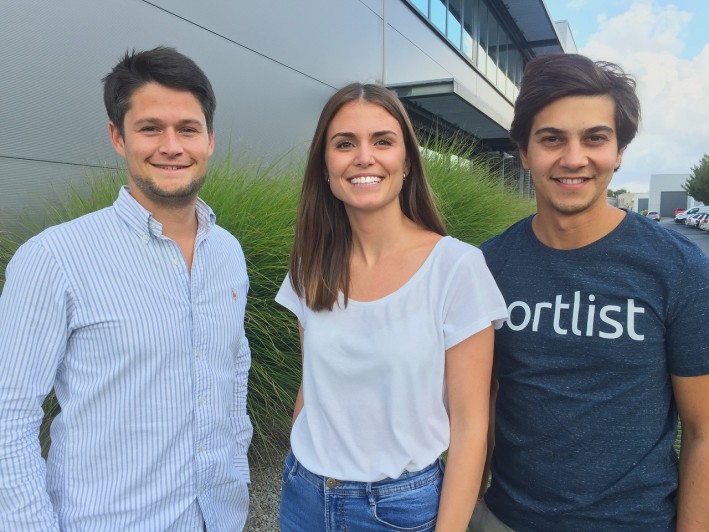 Belgian marketing platform Sortlist has acquired its Spanish competitor The Briefers and opened an office in Madrid. No terms were disclosed.

Sortlist, which has raised €550,000, has already launched its services in Belgium, the Netherlands, and France with a view to expanding across Europe.

“The Spanish market is very open, and we have a lot of expectations. Spanish companies are increasingly active in their digital transformation, so there is a real need among them to effectively seek digital agencies. That’s why we have decided to strengthen our presence in Madrid,” explained Sortlist cofounder Nicolas Finet.

Macarena Vaya Duarte, cofounder of The Briefers, has been appointed general manager of Sortlist Spain.

“Our approach has always been to grow based on local talent, whether it is marketing companies or agencies. It is in this same vision that we have decided to trust Macarena and her extensive knowledge of the Spanish market rather than launching Sortlist Spain on our own,” said cofounder Thibaut Vanderhofstadt.

The combined company will “create a leading player at the European level”, said Vaya Duarte.

There is a trend of more companies willing to work with specialized marketing agencies for their digital transformation, added Finet, creating a significant opportunity to expand across Europe.

Belgian marketing platform Sortlist acquires The Briefers, opens Madrid office
Comments
Follow the developments in the technology world. What would you like us to deliver to you?
All