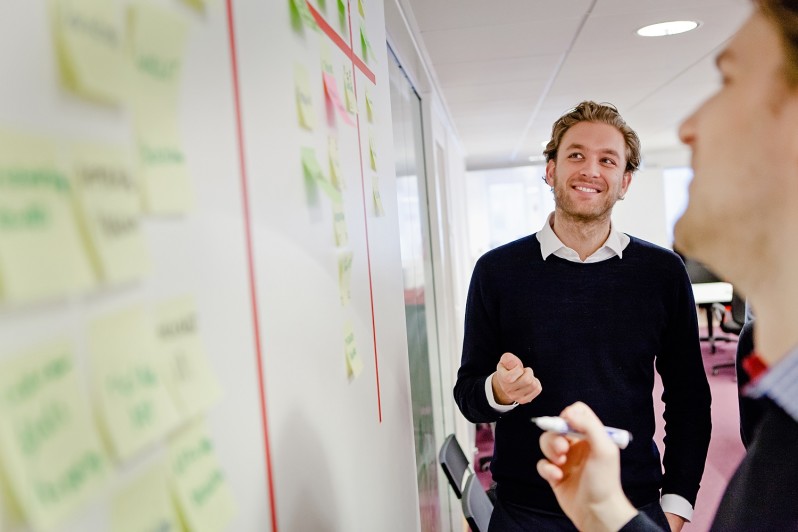 Tech news site Breakit first reported on the deal this week. Safello CEO Frank Schuil (pictured) confirmed to tech.eu that Safello has acquired the struggling company, which was the subject of reports last year claiming that it was seeking funds to stay in business.

“We have secured an agreement with Cinnober, which is one of the leading market infrastructure players, to extend the agreement to activate it under the Safello ,” the CEO added.

Swedish bitcoin exchange Safello acquires blockchain firm Cryex in share deal
Comments
Follow the developments in the technology world. What would you like us to deliver to you?
All