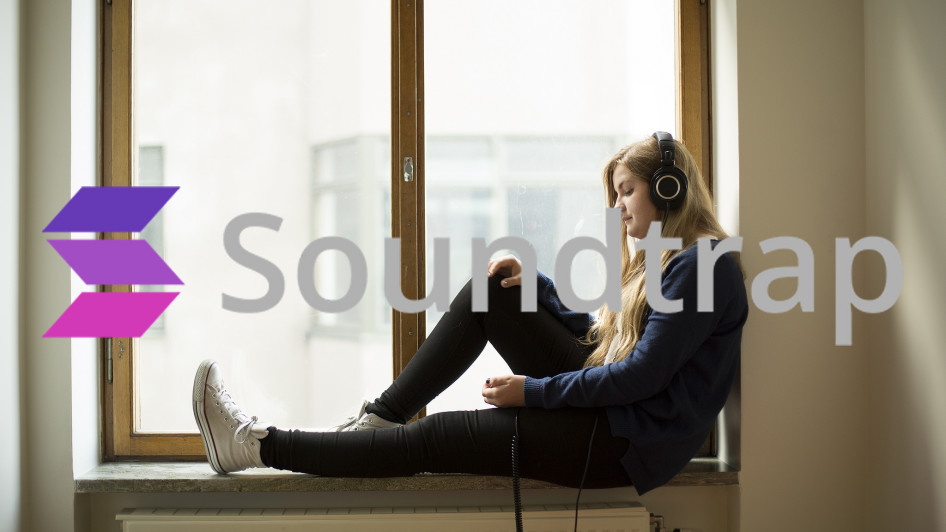 Spotify has acquired Swedish startup Soundtrap, an online platform for recording and collaborating on music. No figures were disclosed.

The Stockholm-based startup was founded in 2012 and has raised more than $8 million in funding from investors including Industrifonden and former Spotify CFO Peter Sterky. According to the announcement, the startup’s team will continue to operate as is.

This marks another acquisition for Spotify this year following its deals to buy France’s Niland.io and New York’s Mediachain Labs.

Spotify acquires Swedish music recording startup Soundtrap
Comments
Follow the developments in the technology world. What would you like us to deliver to you?
All