The report from Atomico takes the pulse of the European tech industry, which had a record year for investment in 2017.
Jonathan Keane 30 November 2017
Share
Facebook Twitter Linkedin 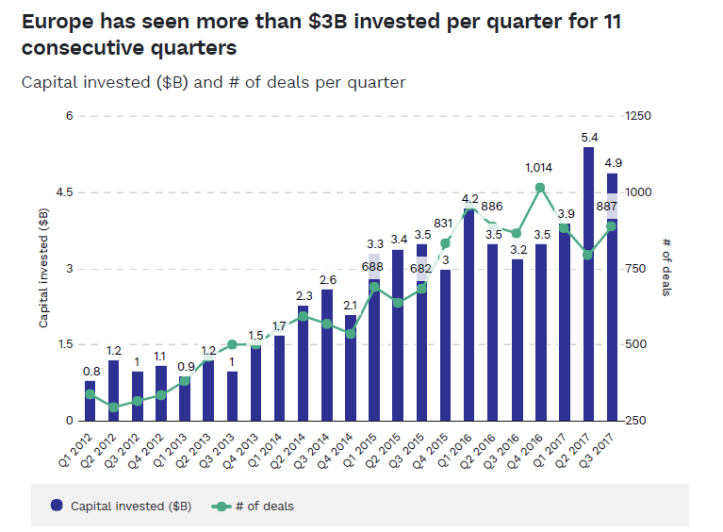 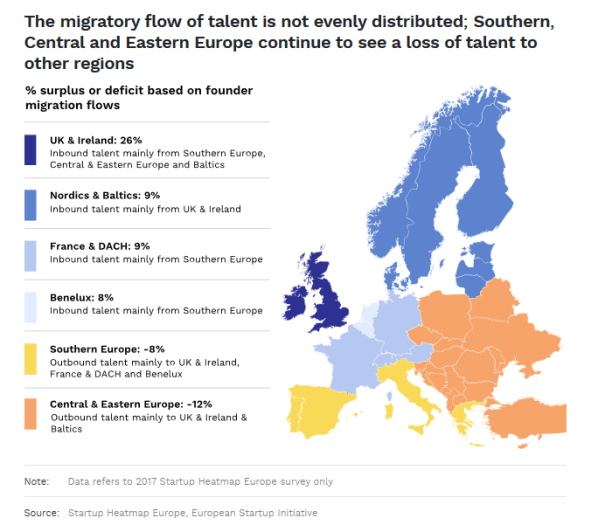 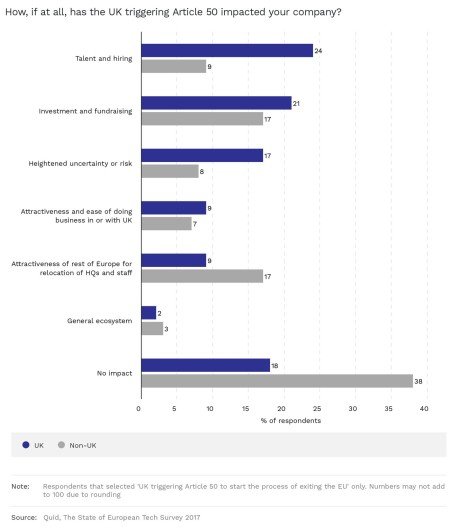 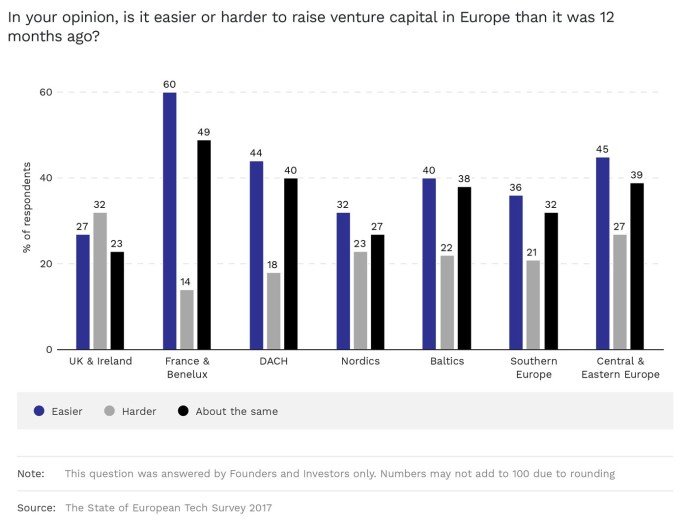 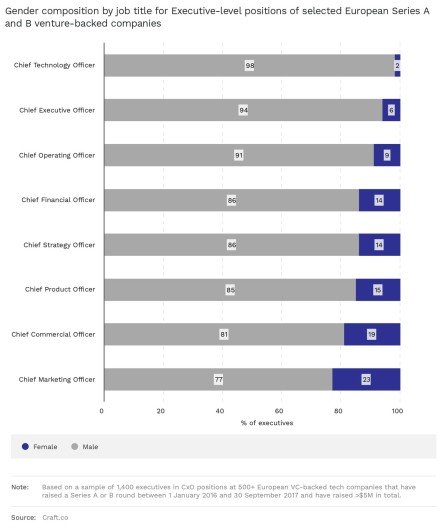 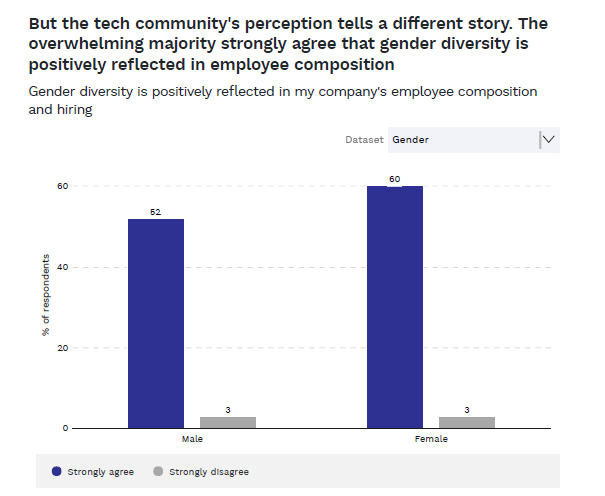 The State of European Tech 2017: Record funding and an intensifying battle for talent
Comments
Follow the developments in the technology world. What would you like us to deliver to you?
All