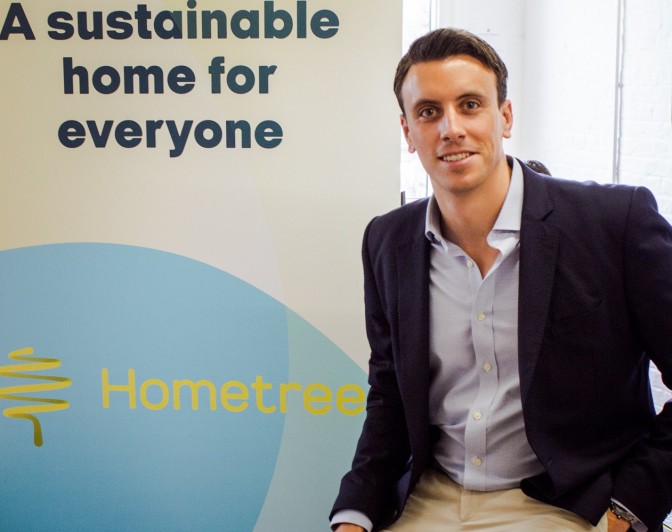 UK-based energy startup Hometree has raised £2.9 million in fresh funding, led by Literacy Capital, the firm helmed by former Capita CEO and Purplebricks chairman Paul Pindar, which has invested £1.5 million in the round.

Other participants in the round include Dawn Marriot-Sims, former COO of Capita, who has now been appointed chairman of Hometree, and former UK head of Goldman Sachs, Anthony Gutman. Existing investors DN Capital, LocalGlobe, Oxford Capital, and Jon Moulton contributed to the round.

Hometree was founded by Irish entrepreneur Simon Phelan to simplify the process of buying a home boiler using video consultations with engineers to receive quotes and book installations, which cuts out “unnecessary costs” like home surveys. It charges a fixed fee per installation and claims to be 35-50% cheaper than British Gas.

The funds and experience of the new investors will help Hometree realise its growth strategy for 2018, said Phelan. It plans to employ up to 125 staff and 500 freelance gas engineers by the end of the year.

“We’re thrilled that without even looking for new money we have attracted investment from some of the City’s most experienced investors and business leaders with exceptional operating experience at the highest levels,” the CEO said. “We have grown rapidly in our first trading year but this fresh injection of capital will enable us to scale faster than we anticipated.”

It currently operates in London and Essex and will spread into the South East, Southampton, and Bristol in the coming months.

The company anticipates that it will raise further funding later in 2018. It previously raised £1.9 million last summer.

Energy startup Hometree raises £2.9 million, appoints new chairman
Comments
Follow the developments in the technology world. What would you like us to deliver to you?
All