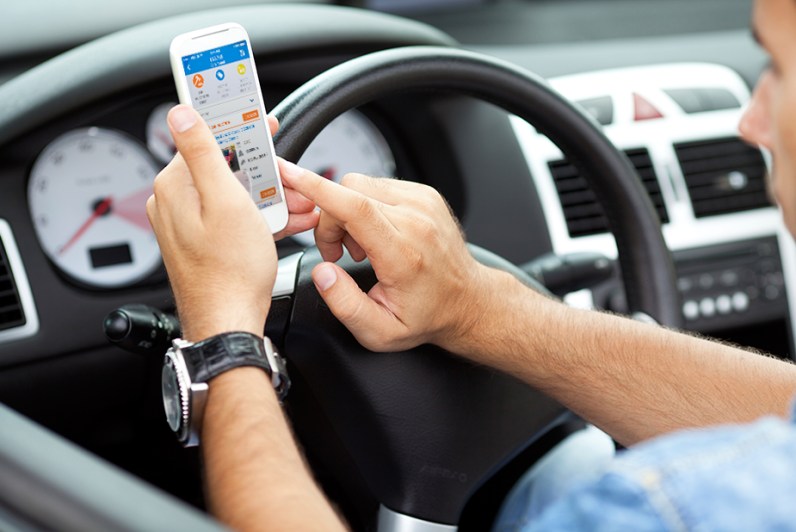 “We’re delighted for Christian , Hakan and the whole Auto1 team, this is a huge validation of their strategy and execution capabilities,” commented Andrin Bachmann at Piton Capital, one of Auto1’s existing shareholders, regarding the Softbank investment. Piton led its Series B round in 2014.

Car marketplace Auto1 raises €460 million from Softbank
Comments
Follow the developments in the technology world. What would you like us to deliver to you?
All

NEXT
These were the 10 biggest European tech stories this week
Happy Friday! This week, we tracked 56 tech funding deals worth more than €286 million, as…
Robin Wauters