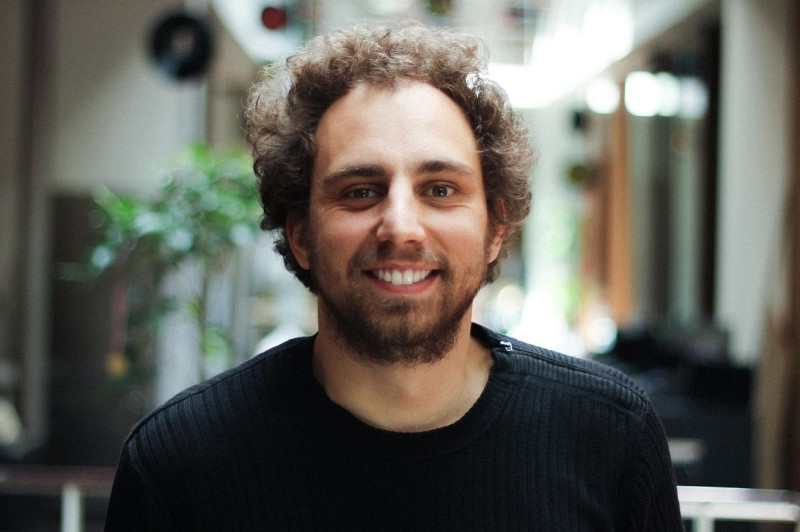 French ridesharing app Heetch, which relaunched late last year, has announced a new funding round of $20 million from Felix Capital, Via ID, Alven, ID-Invest, and InnovAllianz.

Heetch was originally founded in 2013 as a night-time only P2P transport app but was shut down in March of last year owing to a court ruling over its drivers.

Since then it re-emerged as a more common 24/7 ridesharing service, with professional drivers, and the startup has set an ambitious task of competing with Uber. This investment follows a capital injection of $12 million last September in a bid to rebuild Heetch’s business following the adverse court ruling.

“We were operating in a niche, nightlife market but had to evolve into the mainstream, bigger market. This fundraising is just a step: we want to beat Uber in Europe,” said cofounder Teddy Pellerin.

It will be investing the funds in its tech team and expanding into more markets.

It’s currently active in six French cities, including Paris. The app has signed deals with 19 taxi syndicates and is also active in Sweden, Italy, and Belgium, and has since launched in Morocco. London is next on the roadmap.

“Our DNA is very different from other platforms. For most drivers, ride-sharing platforms look like cold and unbreakable strong-boxes. Heetch is quite the opposite,” added Pellerin. “It’s an open and human partner for drivers: we are available for them, they can meet us, contact us, etc. We work continuously with them in order to create the best environment to make them happy about their job.”

Ridesharing app Heetch raises $20 million to continue its relaunch
Comments
Follow the developments in the technology world. What would you like us to deliver to you?
All