Delivery Hero beats expectations with €544 million in revenue for 2017 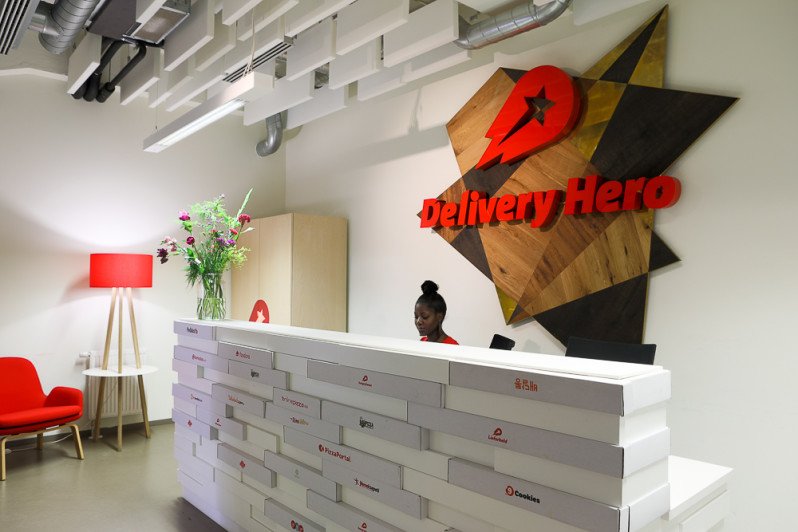 In Europe, the company had revenues of €198.8 million in 2017, up from 2016’s €146.7 million and the number of orders grew from 57.2 million to 73.3 million. The figures in the earnings reports do not include the UK where operations have been discontinued.

Worldwide, the total number of orders for 2017 grew 48% to €291.5 million thanks to operations in the Americas, MENA, and Asia.

The revenue figures beat expectations, according to the company, which went public last year, with shares rising round 5% after the announcement today.

“We are very pleased with the fourth quarter. We grew our orders to 85.4 million in Q4 which was a record increase of 11.1 million in a quarter,” commented Niklas Östberg, CEO of Delivery Hero.

“Despite seeing some negative FX impacts during 2017 the continued strong growth across all segments meant that we ended the year above our expectations. We look forward to updating the market further in April and remain confident for the outlook in 2018,” he said.

2017 marked a number of M&A and sales deals for the Rocket Internet-backed company. It sold off its foodpanda business in India to Ola in return for equity and sold hungryhouse to Just Eat for £240 million.

Delivery Hero beats expectations with €544 million in revenue for 2017
Comments
Follow the developments in the technology world. What would you like us to deliver to you?
All