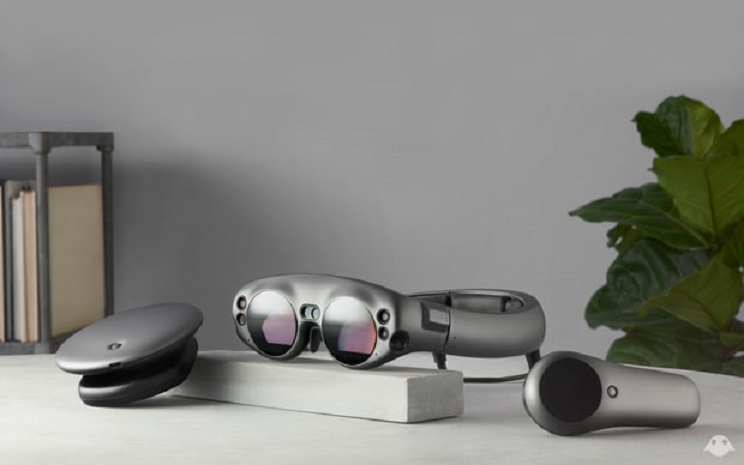 The investment was made through the publisher’s investment arm, Axel Springer Digital Ventures. No figures were disclosed.

Magic Leap’s chief product, Magic Leap One, a headset that delivers 3D images over real-world objects. The company was founded in 2011 and has generated a lot of buzz around its augmented reality hardware and thanks to the slew of big name investors that have pumped money into it. It finally unveiled the product last December; it is scheduled for shipping to developers later this year.

Axel Springer, which owns Business Insider, Bild, and Die Welt, said in a statement that it was backing companies like Magic Leap to find new ways to present its journalistic content through avenues like AR. The publisher has also backed startups like Scroll, a subscription software for media companies, and owns a stake in Uber.

Axel Springer backs Magic Leap to bring AR to its content
Comments
Follow the developments in the technology world. What would you like us to deliver to you?
All

NEXT
These were the 10 biggest European tech stories this week
Happy Friday! This week, we tracked 68 tech funding deals worth more than €587 million, as…
Robin Wauters