Wingly raises €2 million for its carpooling for flights service 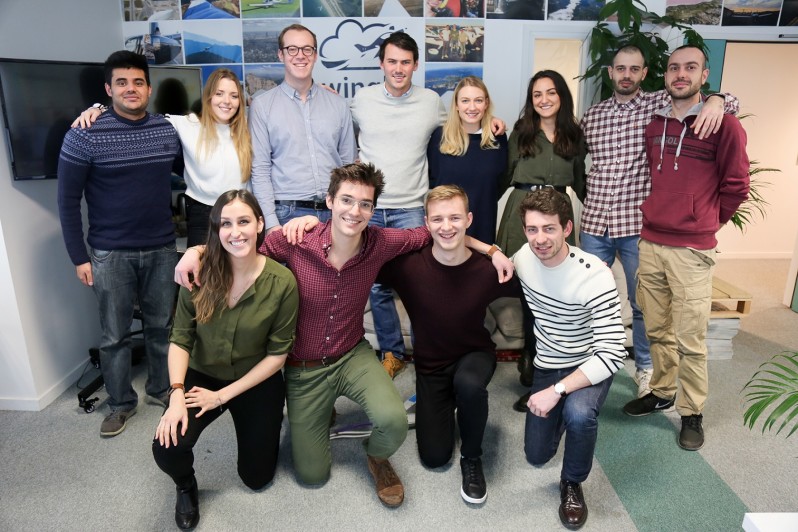 Wingly raises €2 million for its carpooling for flights service
Comments
Follow the developments in the technology world. What would you like us to deliver to you?
All

NEXT
These were the 10 biggest European tech stories this week
Happy Friday! This week, we tracked 49 tech funding deals worth more than €163 million, as…
Robin Wauters