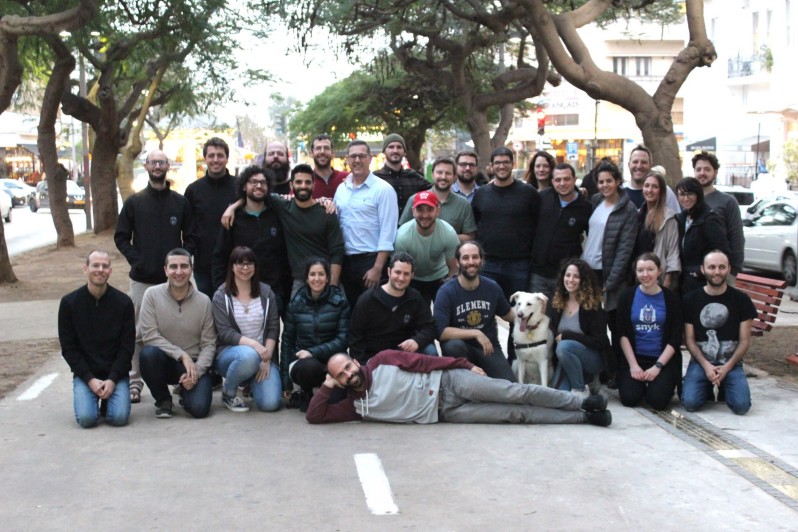 Snyk, a security solution for open source software, has raised $7 million in Series A funding led by Boldstart Ventures and Canaan Partners with participation from Heavybit, FundFire, and Peter McKay, CEO of Swiss IT firm Veeam.

UK-based Snyk builds security solutions that secure open source libraries used by developers. It currently supports 20 languages and platforms and will use the new funds to expand this remit and deploy new products.

The service has 120,000 developers using it, working on 100,000 projects. Clients include Skyscanner and Digital Ocean.

“Security controls must adapt to the new pace open source and cloud dictate. Failing to do so is what led to the recent breaches at Equifax, Uber, and the Tesla cloud breach,” said Guy Podjarny, CEO of Snyk. “We’re relying on strangers’ code to run the most sensitive aspect of our business, and do so at neck-braking speed.”

The company is headquartered in London with a security team in Israel. As part of this latest investment, Veeam’s Peter McKay will be joining the board.

Snyk raises $7 million to secure open source libraries
Comments
Follow the developments in the technology world. What would you like us to deliver to you?
All