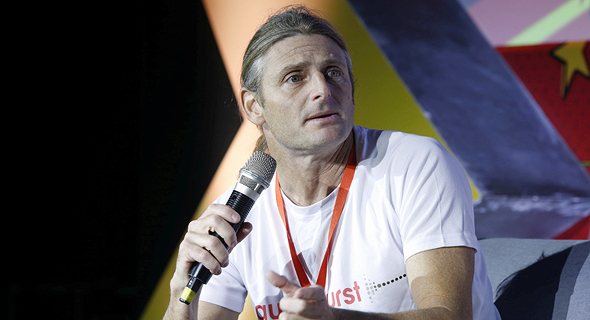 **Editor’s note:** _This exclusive article from CTech (Tofi Stoler) was syndicated with permission._

Samsung has invested $4.6 million as part of a partnership with AudioBurst, a Tel Aviv-based startup that develops an audio content search engine. AudioBurst announced the partnership on Wednesday. As part of the partnership, AudioBurst’s technology will be integrated into Samsung’s products on a global scale, starting with the company’s smart TVs.

Samsung made the investment through its venture arm Samsung Ventures. The investment was part of Audioburst’s Series A funding round, which now totals $11.3 million.

Earlier this month, Calcalist reported that Samsung has invested an undisclosed sum of several million dollars in Audioburst, citing two people familiar with the matter who spoke on condition of anonymity.

Audioburst’s system will bring a virtual assistant feature to Samsung’s smart TVs with personalized, searchable audio, Amir Hirsh, co-founder and CEO of Audioburst , said in a statement. “Today, there are more than 33 million voice-first devices in homes and more than 30% of the mobile queries are voice searches,” Mr. Hirsh added.

Samsung partners with Tel Aviv-based audio search startup AudioBurst, invests $4.6 million
Comments
Follow the developments in the technology world. What would you like us to deliver to you?
All