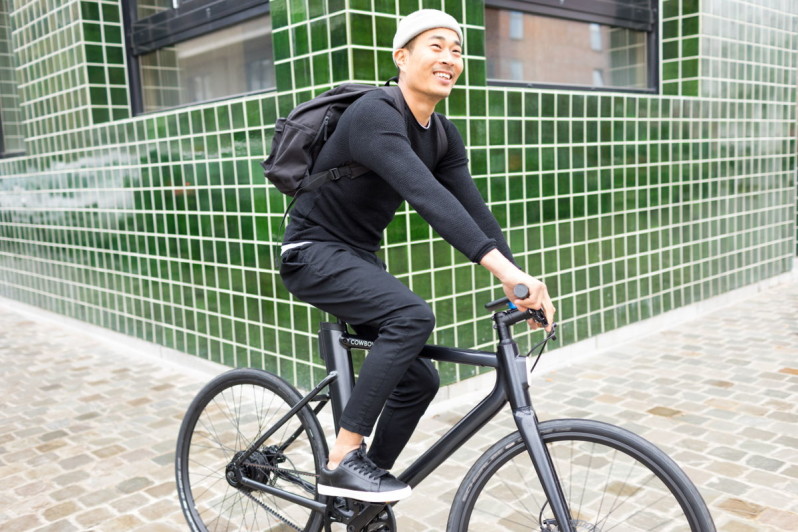 Belgian e-bike startup Cowboy has announced a $3 million seed round to coincide with the launch of its product.

The round was led by Index Ventures with participation from Hardware Club, Kima Ventures, and a number of invidiual investors including BlaBlaCar cofounder Francis Nappez.

This new startup manufactures an electric bike that, together with the battery, weighs 16kg and can travel up to 50km. It takes two and half hours to charge and is paired with an app that connects owners to the bike, serving as a key, which also generates stats and provides GPS tracking.

“We designed the Cowboy bike to appeal specifically to people who are yet to be convinced that electric bikes are a practical and mainstream mode of transport,” said Roose in a statement.

“We focused our attention on the three main reasons people are reluctant to purchase electric bikes: high cost, poor design and redundant technology – or a combination of the above – and we set about fixing them all.”

Belgium’s Cowboy raises $3 million in seed funding for its electric bikes
Comments
Follow the developments in the technology world. What would you like us to deliver to you?
All