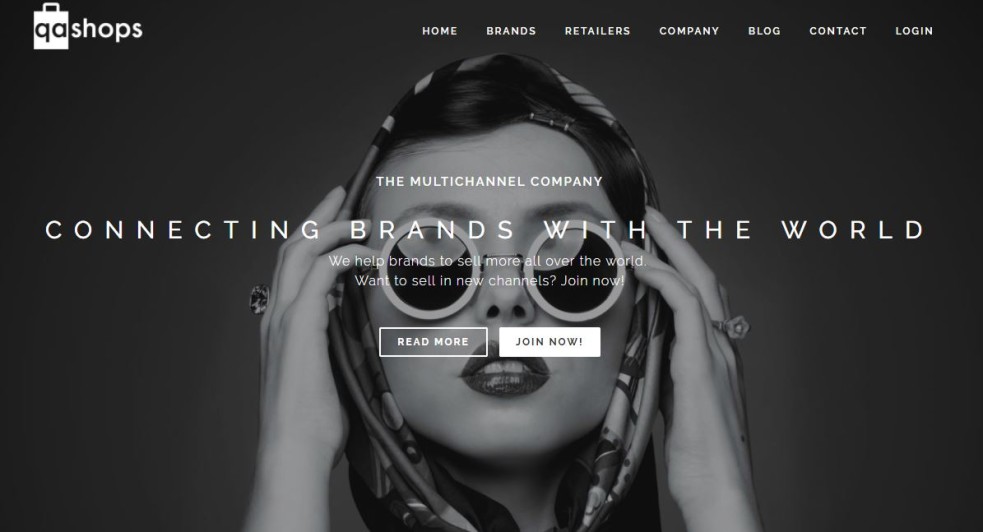 Spanish martech startup QaShops has been sold by the venture capital firm Axon Partners Group to the French ecommerce giant Vente Privee. The transaction amount was not disclosed. The startup had previously raised €1 million in 2015 from Axon Partners and Bankinter CR, the investment arm of Bankinter.

Based in Seville, QaShops specializes in multi-channel sales strategies for brands and retailers. The startup helps retailers manage their product catalogs, and publishes them in up to 66 online sales channels such as Amazon. QaShops also helps brick and mortar retailers to digitize, and offers a variety of additional services to retailers including stocking, shipping, tracking, and customer service. According to the startup, it currently works with 2 million products, 120 customers, and fills 200,000 orders each month.

This is Vente Privee's second acquisition in Spain, after buying Barcelona-based Privalia, an ecommerce platform for fashion and household products, for €441 million in 2016. Since then, the European ecommerce giant has made several acquisitions including Belgian Vente Exclusive, Designers & Friends, Swiss Eboutich, and the Polish Zlotewyprzedazé. At the beginning of 2017, Vente Privee announced that it would invest €80 million in R&D, and plans to launch an accelerator for startups specializing in fashion, technology and retail.

Spanish martech startup QaShops was acquired by French ecommerce group Vente Privee
Comments
Follow the developments in the technology world. What would you like us to deliver to you?
All