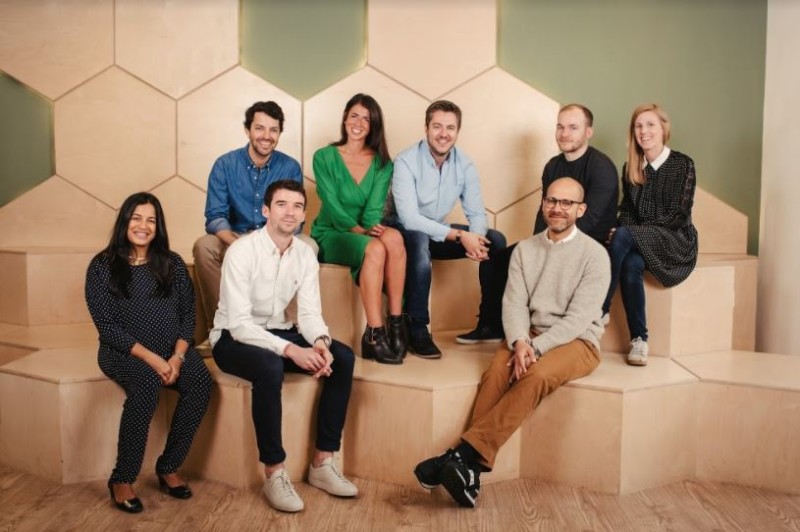 Europe's early-stage investment firm Seedcamp has announced the final close of its fourth fund at £60 million. This is over 30 times larger than the Seedcamp's first fund of $2.5 million raised in 2007.

With the new fund, Seedcamp plans to make pre-seed and seed stage investments in up to 100 startups throughout Europe. The firm has already made 15 new investments from Fund IV, including in Factmata, Sweatcoin, Pace, Homie, Vantik, doctorly, StepLadder, Maze and Veratrak.

Seedcamp's investors include over 100 founders, mentors, and angels including Daniel Dines from UiPath, Taavet Kinrikus from TransferWise, and Barry Smith from Skyscanner. Institutional investors in the fund include Orange Digital Investments, Cachette Capital Management, a,nd MUFG Bank. The round also includes £2 million of investment through a new partnership with equity crowdfunding platform, Seedrs, in which many founders of Seedcamp-backed startups participated.

“When we talk about Seedcamp as a lifelong community of support we really mean it; it’s amazing to have founders who we backed when we were first starting out join us as part of our new fund as we invest in the next generation of world-class entrepreneurial talent," said Carlos Eduardo Espinal, Seedcamp managing partner. "Their investment would not have been possible if it weren’t for our partnership with Seedrs which has enabled us to bring on board so many of our founders.”

“Seedcamp took a chance on us back in 2015 when we were a team of just ten people in Romania and now, three years later, we have more than 590 employees across 14 countries and valued at over $1 billion," said Daniel Dines, CEO and founder of UiPath - one of Seedcamp’s three unicorns and investor in Fund IV. " I trust the Seedcamp team implicitly when it comes to uncovering and investing in new categories and Europe’s future leaders and am delighted to support the next generation of entrepreneurial talent to come out of Seedcamp.”

Seedcamp closes fourth fund at £60 million to invest in seed stage startups across Europe
Comments
Follow the developments in the technology world. What would you like us to deliver to you?
All