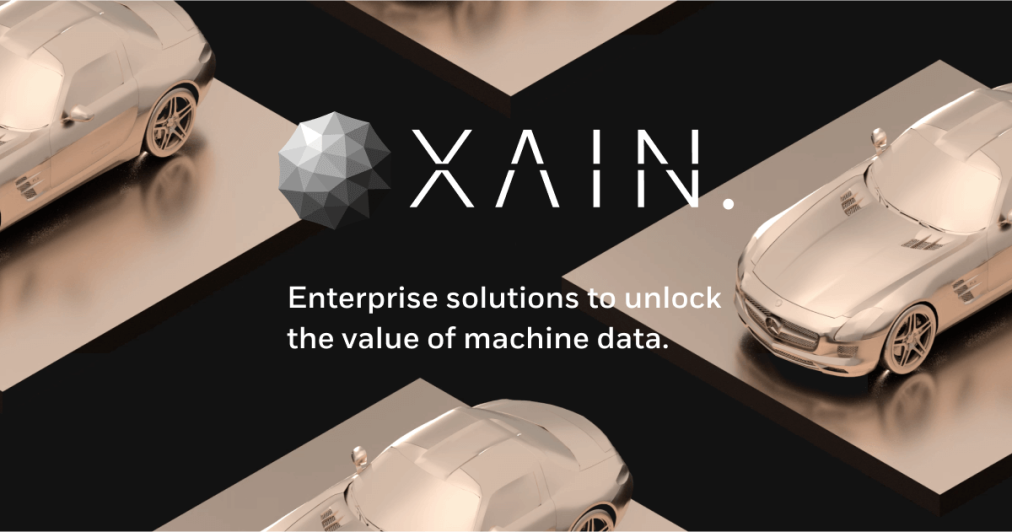 Oxford-founded and Berlin-based startup XAIN AG has raised €6 million in a seed funding round led by Earlybird. The company, which won Porsche’s Blockchain Innovation Contest in 2017, is working on a blockchain-based protocol that would allow to securely control access to data, resources, and machines in IoT environments.

Together with Porsche, the team of XAIN worked on an autonomous driving solution based on distributed machine learning, where “the vehicle is trained to drive on the basis of local data, enriched by synthetic and general data, such as weather conditions,” the company wrote in a Medium post.

For that system to work, it required a secure distributed network solution that would be flexible and energy-efficient enough to run within the device (in that case, a car). That's how XAIN, which stands for an “eXpandable AI Network,” was born. Launched as an Oxford University spin-off, it has since moved to Wildau, Germany, an hour drive from Berlin.

With the fresh capital injection, XAIN intends to hire 10 people—mostly software engineers—until the end of 2018. It has also appointed Christian Nagel, managing partner at Earlybird, to its supervisory board.

Germany's XAIN raises €6 million for its blockchain-based AI network solution
Comments
Follow the developments in the technology world. What would you like us to deliver to you?
All