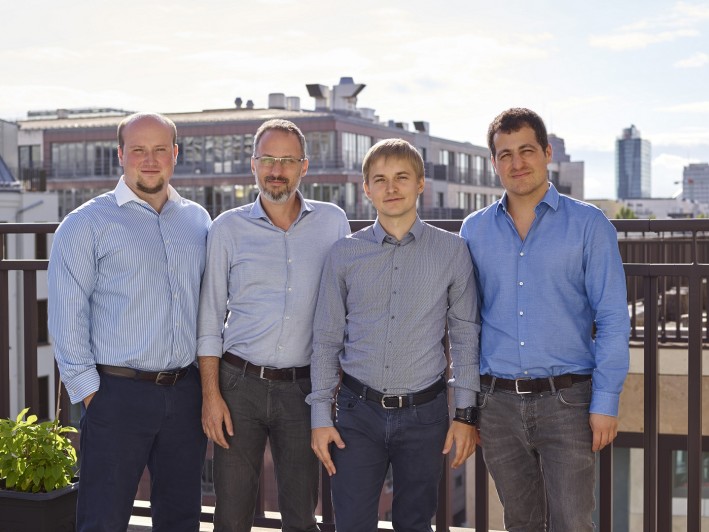 Target Global, an international VC firm headquartered in Berlin, has announced a new mobility and transportation-focused fund to target startups in Europe and Israel. The “evergreen” fund doesn't have an end date and can deploy up to $300 million in capital over its lifetime. For the first year, it already has $100 million in commitments.

“We believe the time is now to double-down on , with our goal being to become the preferred partner for both startups and strategic players in the space,” said Alex Frolov, general partner at Target Global.

Among the primary targets for the new fund Target Global named “European and Israeli startups that focus on innovation and technology in automotive, private & public transportation, logistics and delivery and related cross-services.”

The fund will be led by a new partner at Target Global, Ben Kaminski, who used to work for Goldman Sachs in London, New York City and Tel-Aviv over the past decade.

Berlin-based Target Global launches $100 million fund focused on transportation
Comments
Follow the developments in the technology world. What would you like us to deliver to you?
All