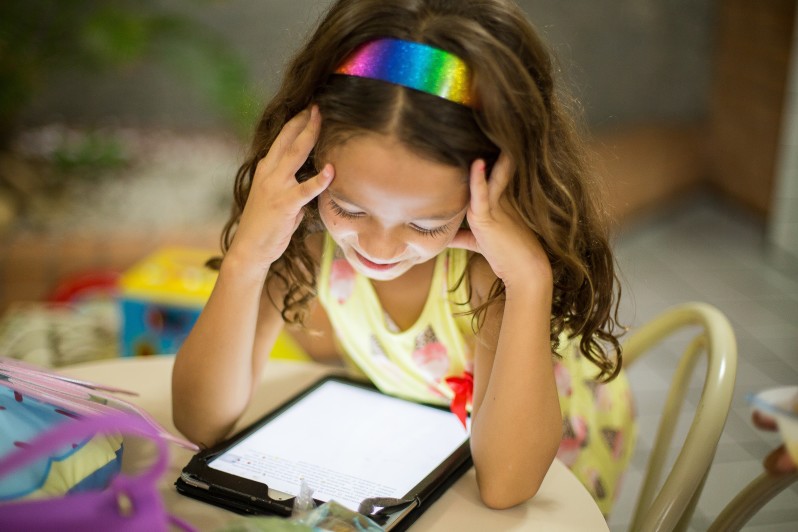 FaceMetrics, a Belarus-founded startup working on an AI-powered parental app Nicola for the iPad, has raised $2 million from Belarusian VP Capital and Russian Larnabel Ventures. The application itself is set to be released by the end of summer. It will be available for free for users in Belarus, while customers elsewhere would have to pay a subscription fee of about $20 per year.

The main idea of Nicola is to gamify the control it takes over the kids' screen time on the iPad. Simply speaking, it offers to trade game time for reading time, controls engagement and diligence of the kid, and makes sure they don't get too tired.

“The app is not a supervisor but a friend,” said FaceMetrics CEO Mikhail Boyko. “If you ban games, it will simply make them more appealing to kids. But with artificial intelligence, a trade-off like ‘read an hour and play for an hour’ is actually possible to implement and track. After all, it's not just about getting kids to read, but making sure they do it regularly and mindfully.”

The app keeps the iPad camera on to track the activity and engagement of the kid to present the numbers to the parents later on. The company states that it only stores sensitive information about children's activity on the parents' devices, and is fully compliant with the GDPR and COPPA regulations.

Part of the app's core computer vision technology has been developed by another company, Banuba, which chose FaceMetrics for its “technology for equity” program. Banuba has previously raised $5 million from the same investors as FaceMetrics—Larnabel Ventures and VP Capital.

_Photo by Patricia Prudente on Unsplash_

Belarusian FaceMetrics raises $2 million for its smart parental control app
Comments
Follow the developments in the technology world. What would you like us to deliver to you?
All