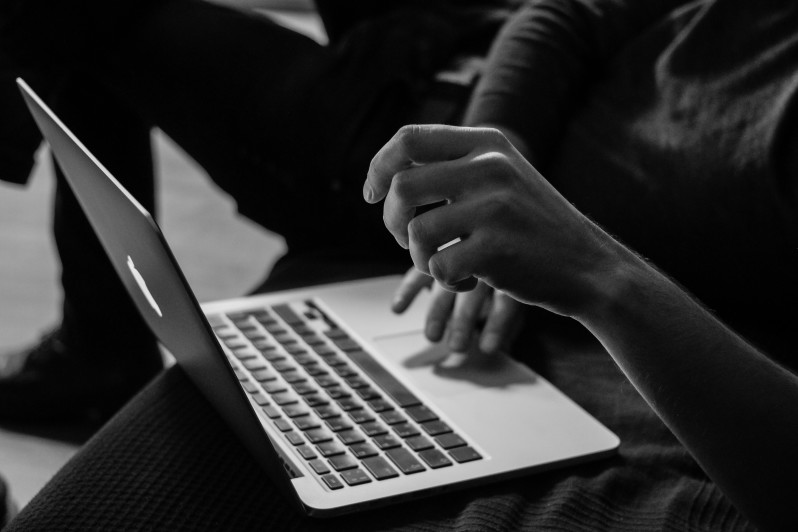 The UK-based startup Tessian, formerly known as Checkrecipient, has raised $13 million in a funding round led by Balderton Capital and Accel, with participation from Amadeus Capital Partners, Crane, LocalGlobe, Winton Ventures, and Walking Ventures. The company intends to use the capital injection to expand its product offering and grow the sales and marketing teams.

Tessian's product, a machine learning-powered platform that analyses email communications of an organisation, aims to solve the problem of misaddressed email. It turns out that emails containing sensitive information that are sent to a wrong recipient are the kind of data security incident most often reported to the Information Commissioner's Office in the UK.

When deployed to the organisation's email platform, Tessian's technology recognises the communications patterns and finds anomalies in outgoing emails, highlighting potential mistakes before the email is sent. It also provides historical reports, allowing to find security breaches that have already happened.

The current funding round brings the total amount raised by Tessian to about $16.8 million. After the seed round secured in 2017, the company has grown its team from 13 to 50 people. It also states that its annual recurring revenue has gone up by over 400 percent over the last 12 months. Among Tessian's clients are Schroders, Man Group, and Dentons, as well as over 70 law firms in the UK.

As part of the funding deal, Balderton's Suranga Chandratillake and Accel's Luciana Lixandru will join the board of Tessian.

_Photo by Sergey Zolkin on Unsplash_

UK-based enterprise email analysis startup Tessian raises $13 million
Comments
Follow the developments in the technology world. What would you like us to deliver to you?
All

NEXT
These were the 10 biggest European tech stories last week
Happy Friday! Last week, we tracked 95 tech funding deals worth more than €562 million, as…
Robin Wauters