Tech.eu Insights creates insight and guides strategies with its comprehensive content and reports. Browse popular Insights content.
Examine the effects of the latest technology with the Tech.eu lens, see the details and create powerful strategies. Take immediate action to access exclusive articles and reports.
Review Advantageous Packages
Does your company have Insights access? Check it
IoT
Sponsored by Startupbootcamp IoT

Editor’s note: This is a sponsored article, which means it’s independently written by our editorial team but financially supported by another organisation, in this case, Startupbootcamp IoT. If you would like to learn more about sponsored posts on tech.eu, read this and contact us if you’re interested in partnering with us. 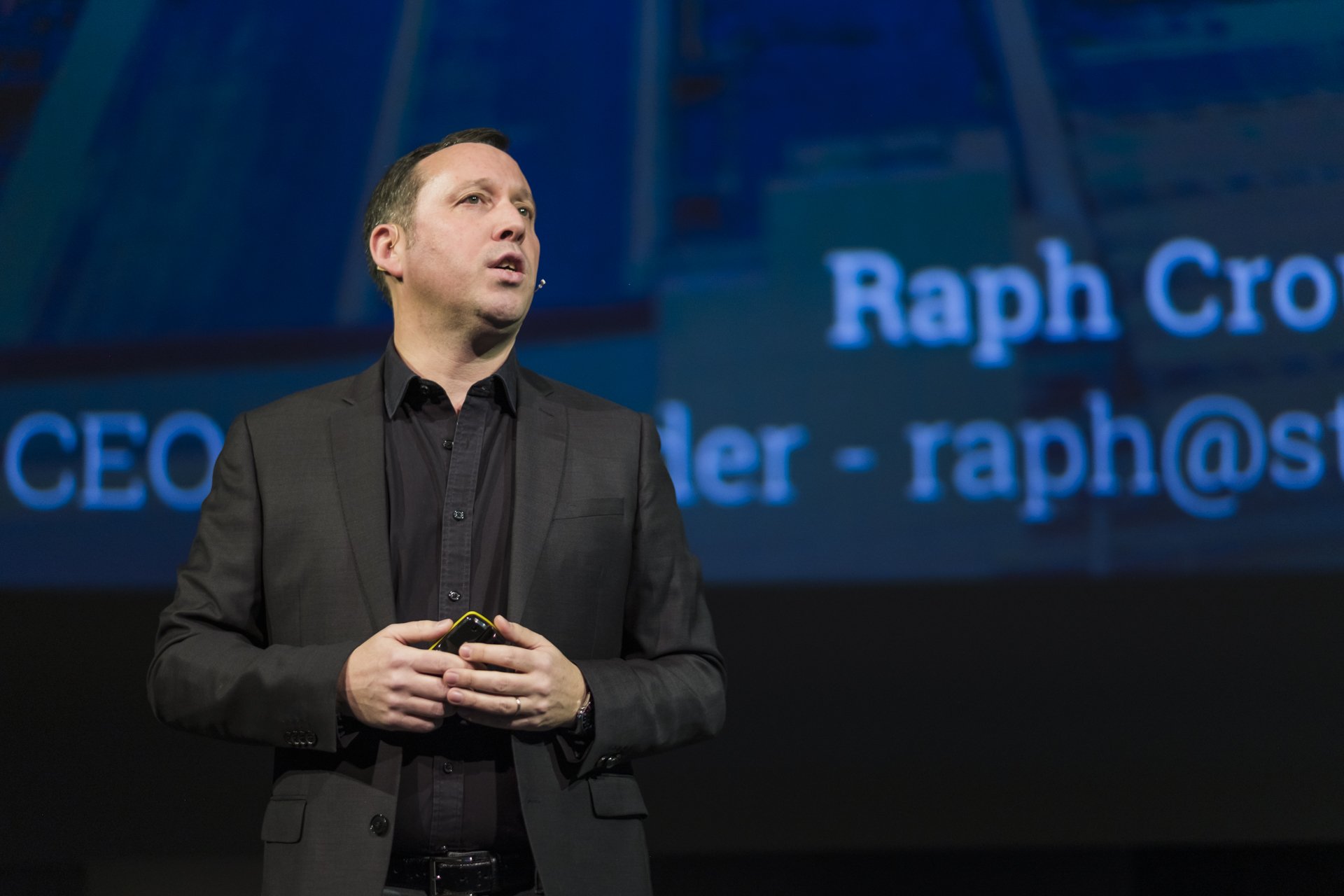 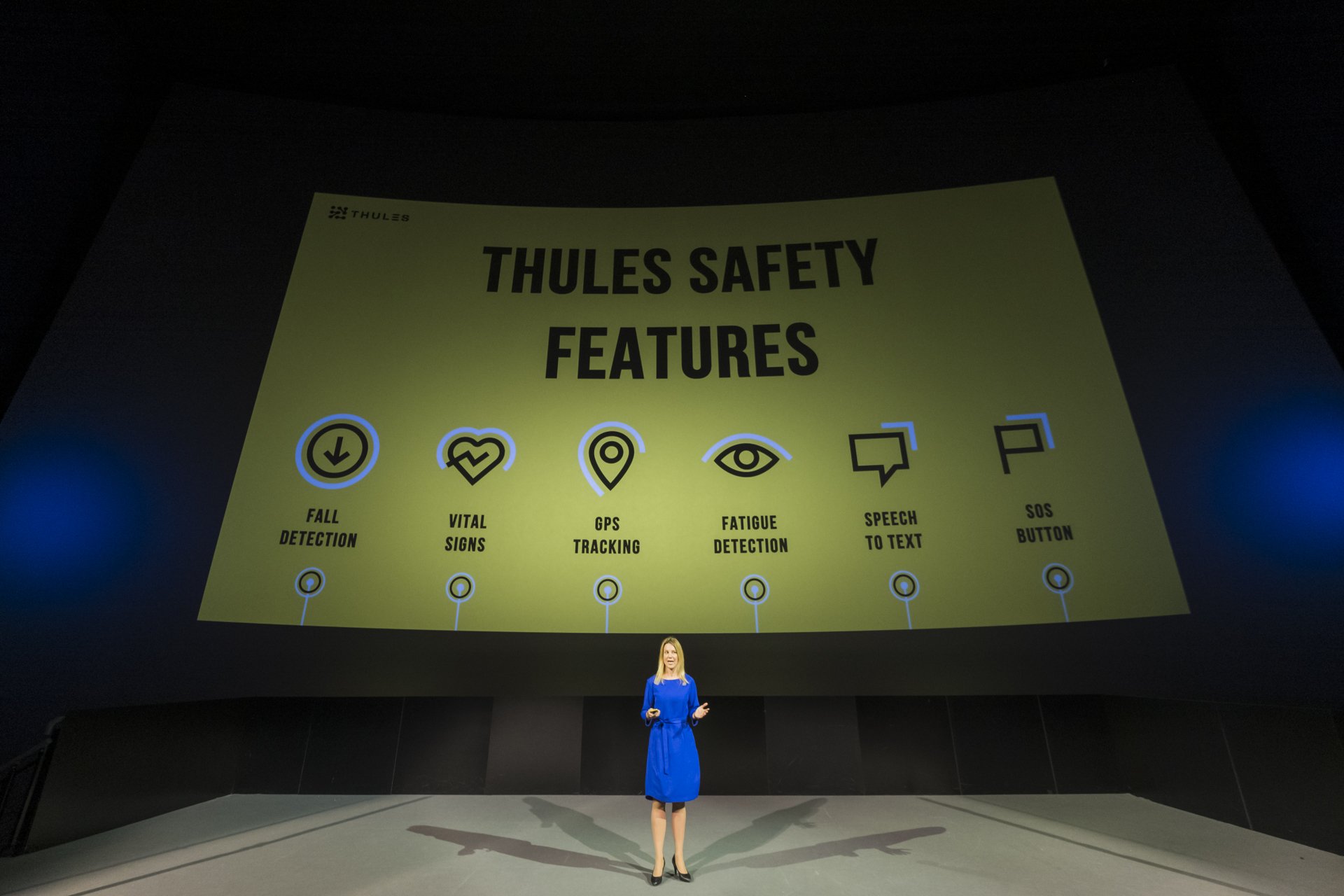 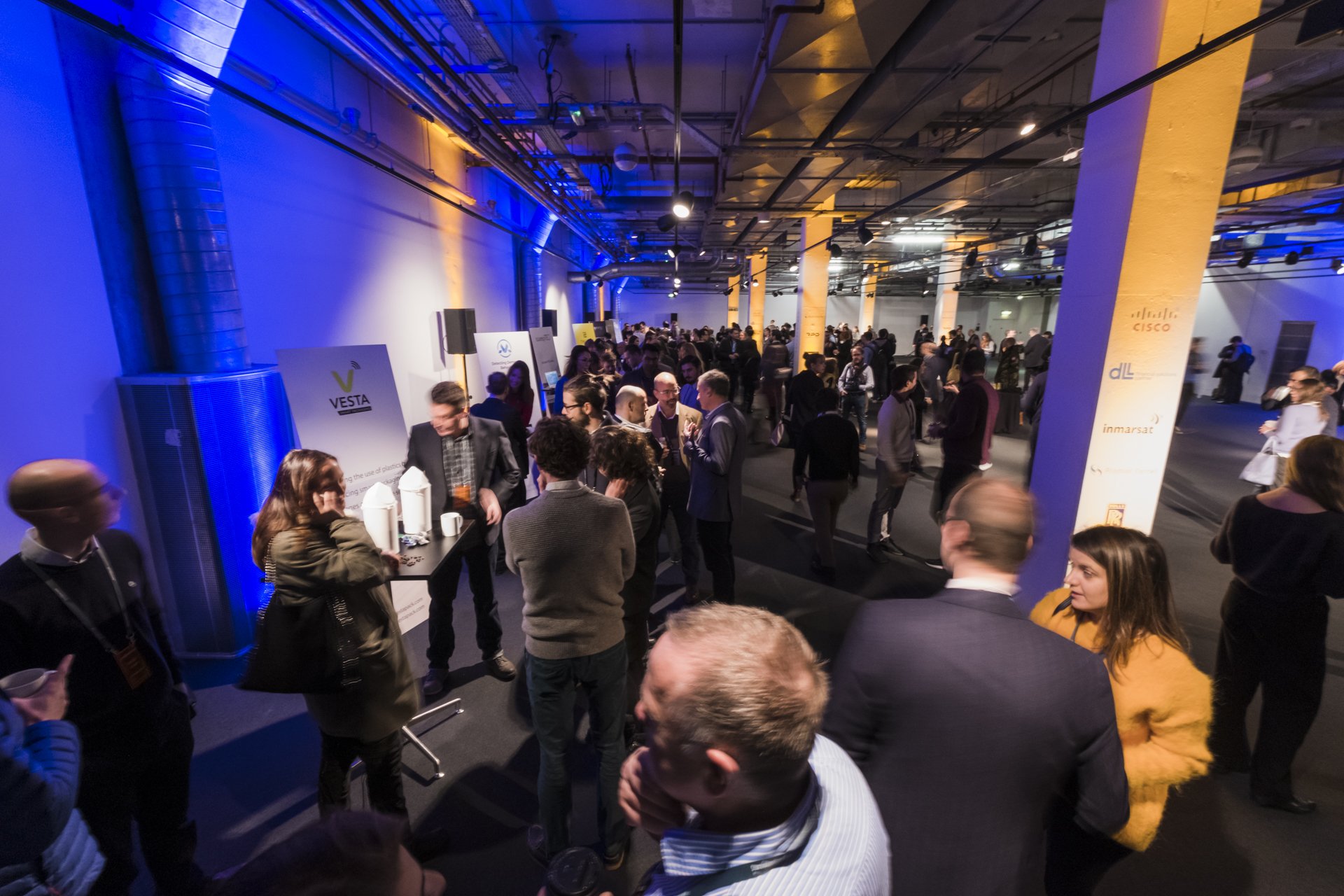 Seven startups graduate from Startupbootcamp's IoT programme in London
Comments
Follow the developments in the technology world. What would you like us to deliver to you?
All

NEXT
Portugal's Sound Particles raises €400,000 for its 3D audio tech
Sound Particles, a startup based in Leiria north of Lisbon, has raised €400,000 in a seed round…
Andrii Degeler