The round was led by EQT Ventures with prior backers such as Entrepreneur First, AME Cloud Ventures and Bart Swanson of Horizons Ventures chipping in.

Sonantic aims to grow its team, of course, but also to use the funds to attract additional talent for its library of voice assets.

The startup was poised to demonstrate its technology, which it claims can bring "deep emotions across the full spectrum" through artificial voices, at the Game Developers Conference in San Francisco, but that event has been postponed amid growing concern about the international coronavirus outbreaks.

The UK startup wants to fix this by letting developers craft and customise the exact type of character they’d like to voice - gender, personality, accent, tone, emotional state and whatnot - via a programmable API and a graphical user interface tool.

"We believe in the saying, it’s not what you say, it’s how you say it," said Zeena Qureshi, co-founder and CEO of Sonantic. "Many TTS providers sound robotic because they don’t focus on the details that make voice truly human -- breath, pitch, intonation, pacing, intensity, emotion, and variety." 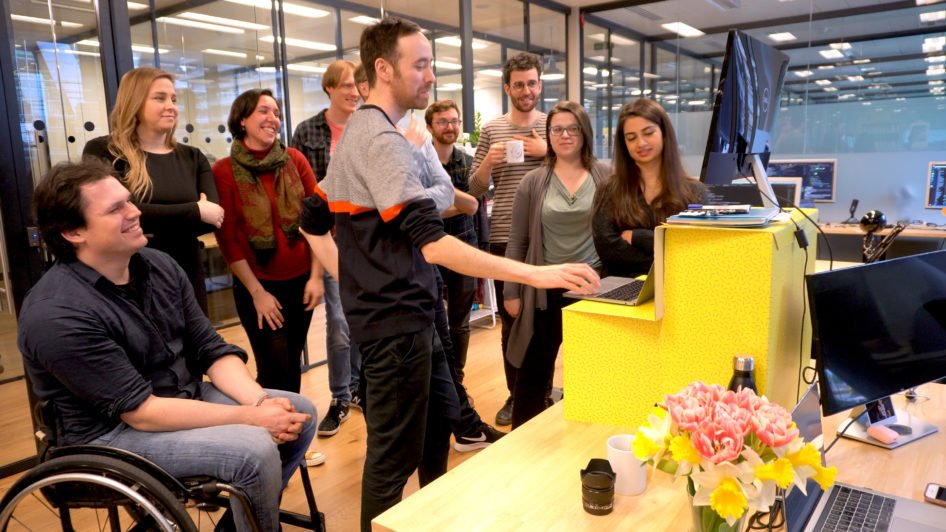 Check out the startup's website for a (rather impressive) demo of how it aims to fix this.

UK startup Sonantic raises €2.3 million to bring realistic yet artificial voices to games studios worldwide
Comments
Follow the developments in the technology world. What would you like us to deliver to you?
All