Less than a second to react: How Sympower brings flexibility to the energy transition 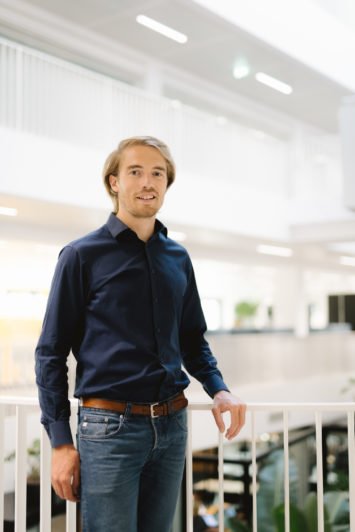 Less than a second to react: How Sympower brings flexibility to the energy transition
Comments
Follow the developments in the technology world. What would you like us to deliver to you?
All