Here's a roundup of this week's biggest European Tech funding rounds, exits, 'other news' that you need to be aware of, topped off with an overview of must-read articles on all things #EUtech.
Robin Wauters 06 May 2022
Share
Facebook Twitter Linkedin

This week, the Tech.eu research team tracked more than 65 tech funding deals worth over €1.1 billion, and over 10 exits, M&A transactions, and rumours, and related news stories across Europe.

Important: get your tickets to our upcoming Tech.eu Summit on 17 May in Brussels pronto. We've got a fabulous speaker line-up and the agenda has been published - so don't hesitate any longer and get your tickets now!

There are a million reasons you do not want to miss out on our first ever major tech conference, but here's a list of 10 big ones as we start counting down 10 days before we see so many of you in (hopefully sunny) Brussels. 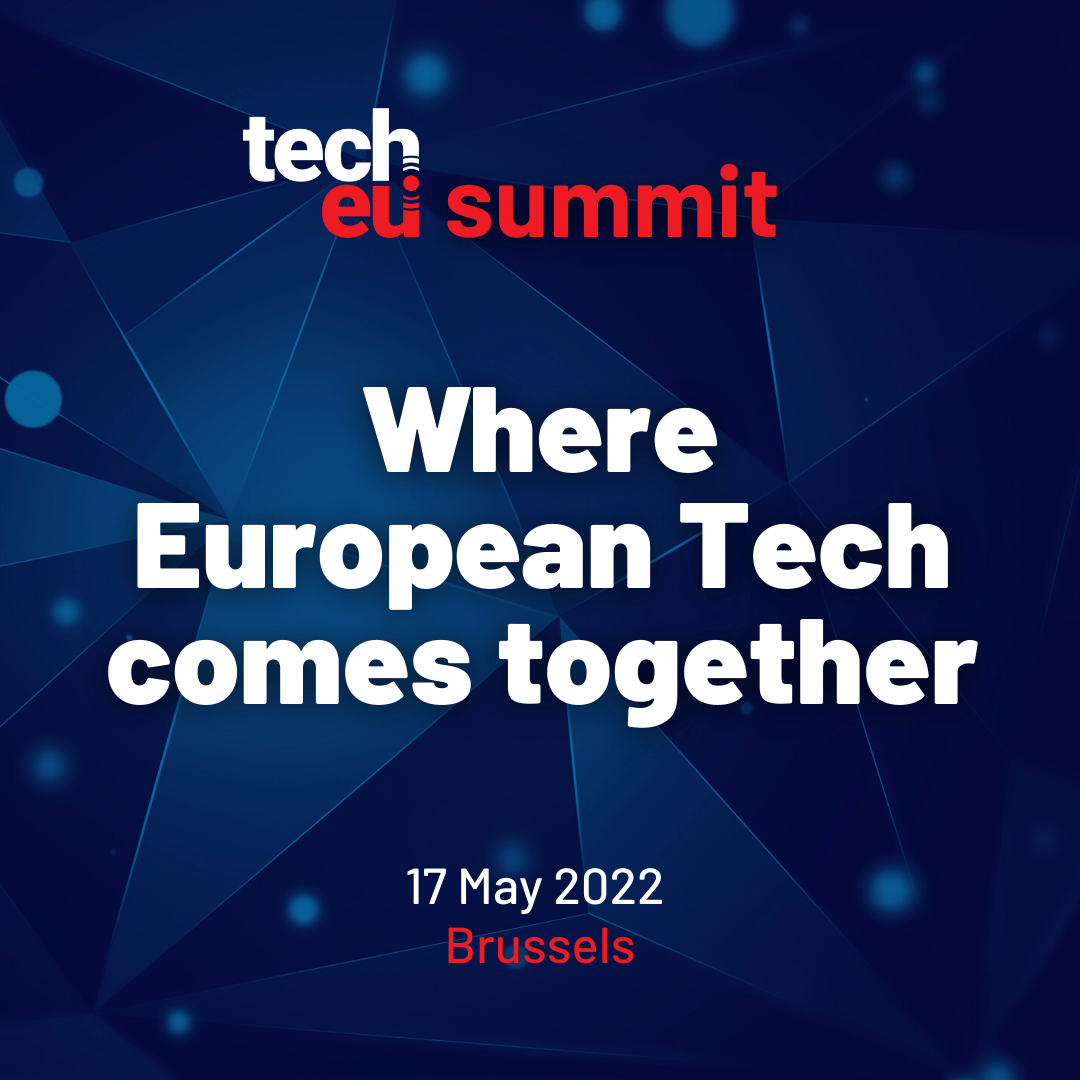 Parisian healthcare startup, that just happens to offer insurance products as well, Alan has raised €183 million in a Series E round. The company is now valued at €2.7 billion, a figure that’s almost doubled since April of last year.

Stockholm-based Polarium, a company dedicated to providing safe and sustainable energy storage solutions built on lithium-ion technology, raised approximately €92 million in a fresh round of funding. With this funding, the company is now valued at $1 billion, making it the latest Swedish unicorn.

Lithuanian fintech startup that provides advanced account-to-account (A2A) payment infrastructure to replace costly card transactions, Kevin. has raised $65 million in funding. The Series A round was led by Accel, with participation from Eurazeo and existing investors.

Bavarian startup HiveMQ has raised €40 million in a Series A funding round. The HiveMQ solution helps facilitate communications between connected IoT devices; a lot of connected devices.

Munich-based maker of industrial IoT devices, ProGlove, has been acquired by private equity investor Nordic Capital. While Nordic Capital partner Rainer Lenhard declined to comment on the financials of the deal, market experts are citing a €500 million valuation for ProGlove.

After Dublin-based revenue-based financing platform Wayflyer raised $150 million in an all-equity Series B funding round to join the unicorn club at a $1.6 billion valuation in February, the startup is inching up to expand its presence in the influencer marketing space. It has now acquired creator funding provider Peblo.

A smart bus scale-up headquartered in London has been snapped up in an £80 million deal. NASDAQ-listed Swvl Holdings Corp, a global provider of tech-enabled mass transit solutions, has acquired Zeelo, which has 160 staff across the world including 29 software engineers based in its Barcelona R&D hub.

Intel Graphics has acquired Finnish company Siru Innovations. The company has a background in graphics and software development.

Barcelona-based Qustodio has been acquired by Family Zone in a full buyout at $52 million.

200 German entrepreneurs have pooled their cash into a new €160 million fund to splash on pre-seed to Series A startups in Europe.

Luxembourg domiciled, Swiss-headquartered VC fund Una Terra has high hopes: to raise €1 billion by 2025, and become the de facto platform of choice for ESG investing in venture capital across all relevant sectors and EU geographies.

EU regulators have charged Apple with breaking competition law by limiting rivals’ access to technology that is key to making contactless payments, unfairly benefiting its own Apple Pay service.

Big changes and drama continue to buffet Just Eat Takeaway, one of its big players in the global food delivery business. The company said its chairman, Adriaan Nühn, is leaving the company effective immediately as the company pushes to refocus itself; and its COO, Jörg Gerbig, has also stepped away from his role on the management board because he is being investigated for inappropriate behavior.

Google's app store rules are being investigated by the Netherlands' Authority for Consumers and Markets (ACM) after dating app Match complained about terms and conditions for the in-app payment service Google Play Billing, regulators said.

Large tech companies such as Google and Facebook will have to abide by new competition rules in the UK or risk facing huge fines, the government said.

Binance, the world’s largest crypto exchange by volume, has gained regulatory approval to provide digital asset services in France, the first European country where it has acquired such permission.

With Latin America quickly gaining ground as a serious player in the startup world, Web Summit has announced a three-year deal with the city of Rio de Janeiro to play host to Web Summit Rio.

The Vatican has announced its plans to enter the metaverse.

Funding to startups in the European Union got off to a brisk start in 2022. But in the past couple months, investment has slowed sharply.

That said: the European tech ecosystem rebounded in April with a total of €10.4 billion raised — nearly €2 billion more than the much milder March.

Data protection, citizens’ rights, and digitalisation are at the forefront of the revolutionary European Health Data Space (EHDS) presented by the EU executive on Tuesday.

On Tech.eu, Kry CEO Johannes Schildt weighed in on why the proposed European Health Data Space has the potential to radically transform the delivery of healthcare across Europe.

Europe's antitrust chief Margrethe Vestager, the architect of landmark rules to curb the power of US tech giants, called on Thursday for a global approach towards Big Tech to prevent companies taking advantage of enforcement gaps.

Launched this week and curated by 13-year tech journalist veteran Martin SFP Bryant, the PreSeed Now publication is designed to spotlight some of Britain’s most promising deep tech and B2B startups.

Once upon a Plugg...

This Week in European Tech: mucho funding for Alan, Kevin, Polarium and Jobandtalent; ProGlove acquired, SoundCloud buys; EU slaps Apple and more
Comments
Follow the developments in the technology world. What would you like us to deliver to you?
All

NEXT
10 reasons for you to grab tickets for the first Tech.eu Summit NOW
There are a million reasons you do not want to miss out on our first ever major tech…
Robin Wauters