Unless you've been living under a rock, you know that the Prime Minister of Turkey has moved to block Twitter in the country. We asked leading entrepreneurs and investors to weigh in on the topic.
Robin Wauters 21 March 2014
Share
Facebook Twitter Linkedin

As you may have heard, Turkey's Prime Minister Recep Tayyip Erdoğan has blocked Twitter in the country - or at least tried to.

The politician has threatened to "wipe out" the service after it was used to leak wiretapped recordings and documents purportedly showing evidence of corruption among his inner circle, severely hurting the government's reputation ahead of local elections.

Aside from attracting negative attention from Internet users - and world leaders - from across the globe, it seems like the measure hasn't had the slightest effect either: the number of tweets by users in Turkey has not dropped since access to Twitter was banned, statistics have shown, and hashtags like #TurkeyBlockedTwitter became trending topics.

We asked some of Turkey's top technology entrepreneurs and investors to weigh in on the topic.

Here's what they had to say: 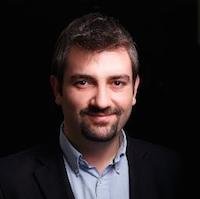 It's really sad to see all the talk about the Twitter ban in Turkey while we've been working so hard to develop a sustainable and growing tech market in the region. 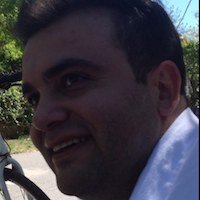 "Twitter functions like a mirror: "reflection"... We create our social images as personal or commercial brand accounts, which are the reflections of the real ones.

Blocking Twitter is a way of breaking that mirror - you remove the reflection, but not the original people or realities." 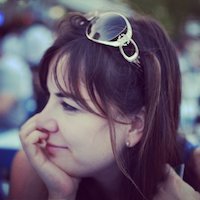 "Turkey is fairly wired, and massive media censorship of the past few years has led to social media becoming a lifeline that many have adopted.

Twitter is not just a protest tool in Turkey, it is the voice of the people."

We've asked a few more people for their thoughts but haven't immediately received a response - we'll add later reactions to the news as post updates should they still come in.

Here's what some of Turkey's top entrepreneurs and investors think about the sudden Twitter ban
Comments
Follow the developments in the technology world. What would you like us to deliver to you?
All

NEXT
Friendly advice to startup founders evaluating accelerators: look beyond the funding
(Editor's note: this is a guest post from Hanan…
Hanan Lavy