Materialise, a Belgium-based company that specialises in 3D printing software and services, has today filed paperwork for a NASDAQ IPO that could see it raise up to $125 million.
Robin Wauters 02 April 2014
Share
Facebook Twitter Linkedin

Leuven, Belgium-based Materialise, which has specialised in additive manufacturing (3D printing) technology and services for nearly 25 years, has filed paperwork with the U.S. SEC for a NASDAQ IPO that could see it raise up to $125 million.

As we noted in our extensive profile on Materialise published the day tech.eu was launched, the company was founded in 1990 by CEO Wilfried Vancraen and has grown up to become a leading provider of 3D printing software and services.

For the year ended December 31, 2013, Materialise generated 68.7 million euros of revenue - representing 16.3% growth over the prior year - and net profit of 3.4 million euros, the documents reveal.

Its customers are active in a wide variety of industries, including healthcare, automotive, aerospace, art and design, and consumer products. A selection of client names: Ford Motor Company, Airbus, Boeing, Hyundai, Stratasys and Toyota. 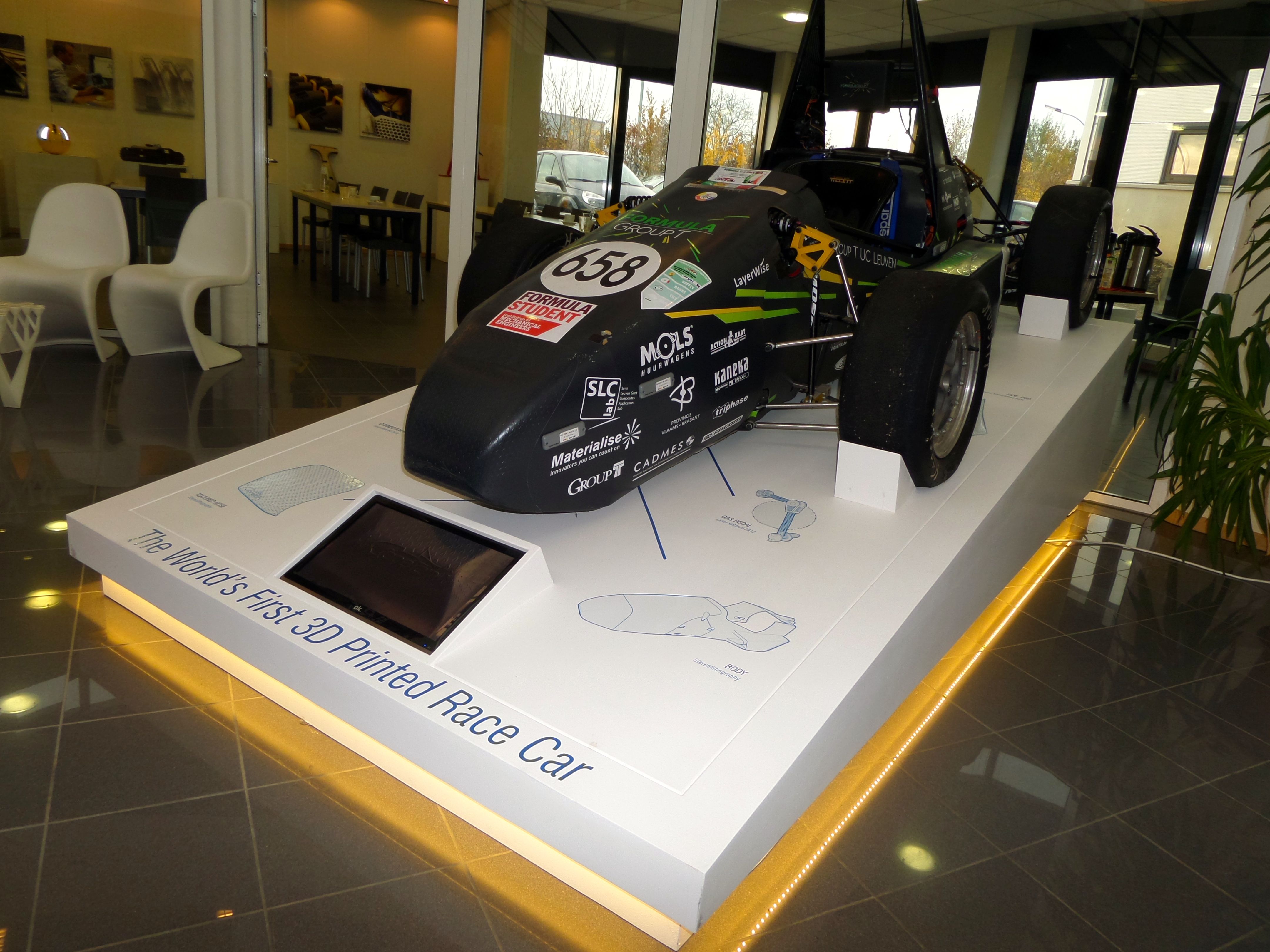 Materialise says it has a current installed base of more than 8,000 licenses for its proprietary 3D printing software platforms. In addition, its IP portfolio features 64 patents and 95 pending patent applications as of December 31, 2013.

All in all, the company has approximately 1,000 employees across a large number of offices in Europe, the US and the Asia-Pacific region.

As a company with less than $1 billion in revenue during its last fiscal year, Materialise qualifies as an “emerging growth company” as defined in the JOBS Act of 2012, which means the company may take advantage of specified reduced reporting requirements.

As I wrote in an earlier profile on Materialise:

But Materialise has been in this game for almost 25 years now and has always been keen on heavily investing in research and development, which means they've built up a heck of a lot of expertise and - crucially - a veritable trove of increasingly valuable intellectual property.

Materialise's innovations haven't gone unnoticed in the additive manufacturing industry, of course, but the company also reaps the benefits of the current hype when it comes to everything related to 3D printing, especially when it comes to the consumer part of the equation.

Remains to be seen whether that will whet the appetite of investors. 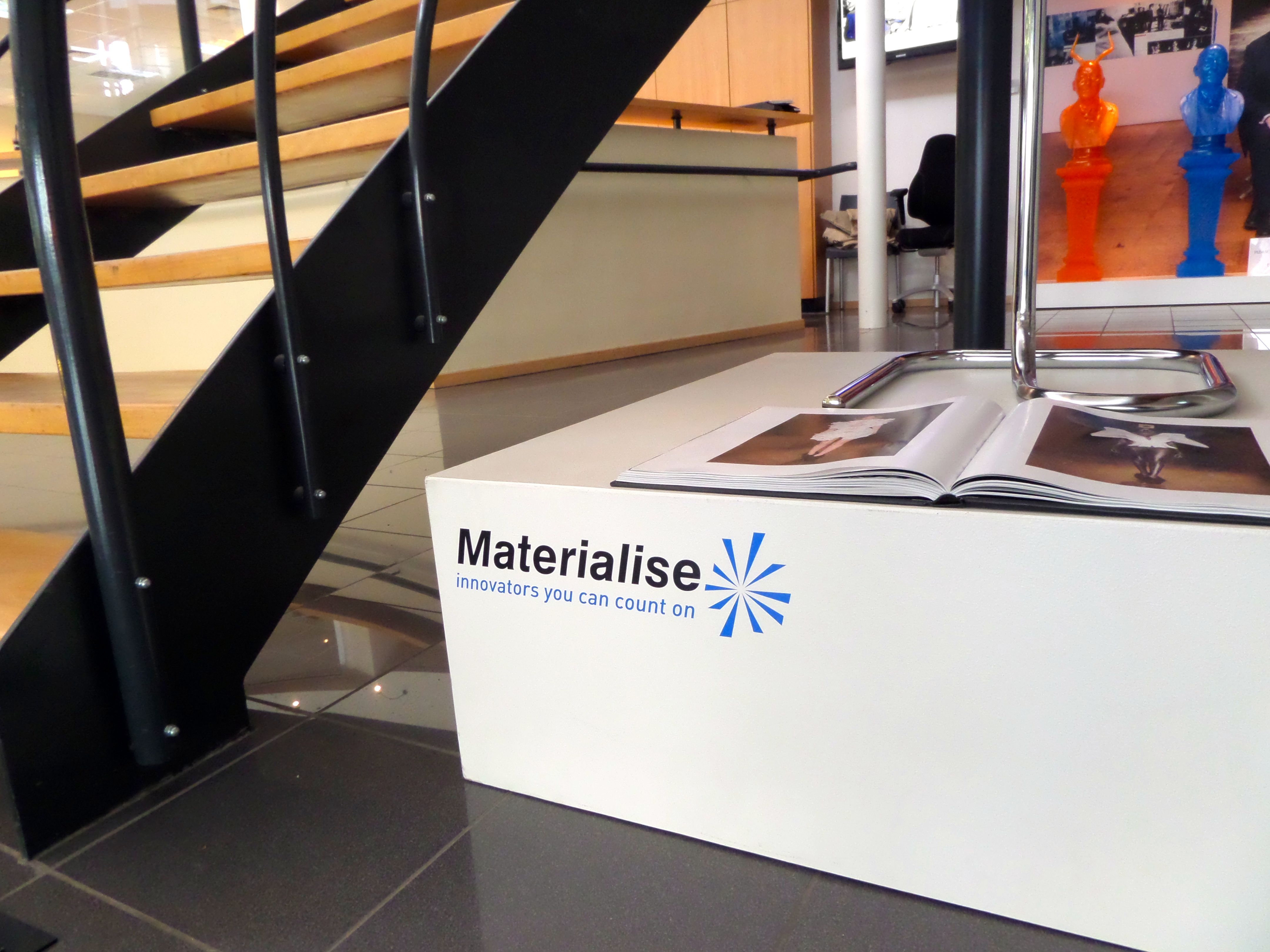 Belgian 3D printing technology pioneer Materialise files for $125 million IPO
Comments 1
Follow the developments in the technology world. What would you like us to deliver to you?
All