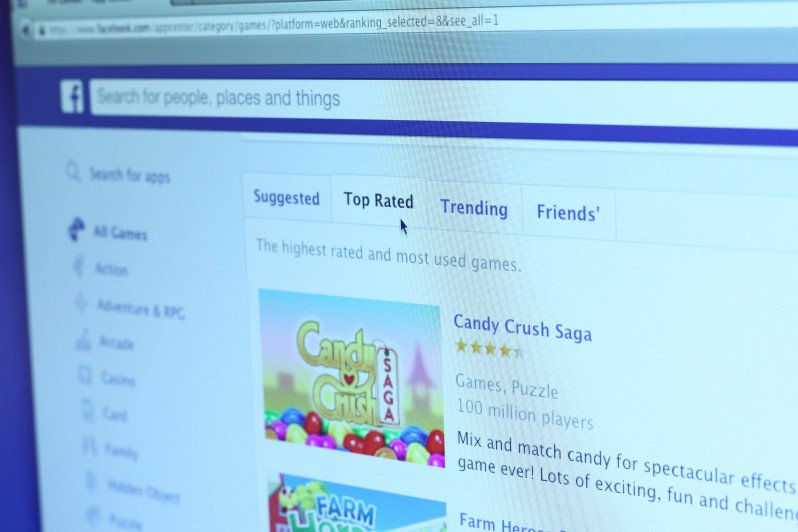 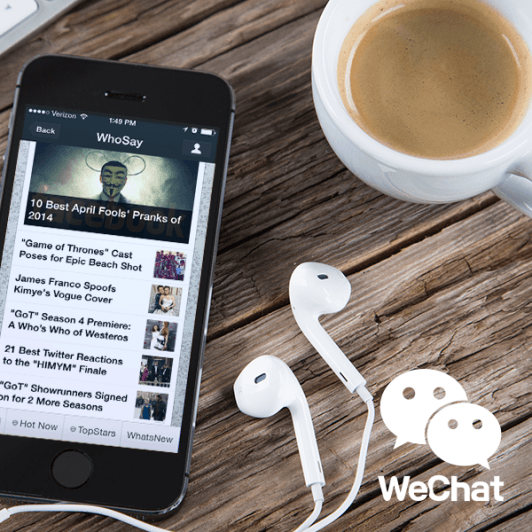 Live by the platform, die by the platform: What startups can learn from King, Zynga, Twitter
Comments
Follow the developments in the technology world. What would you like us to deliver to you?
All

NEXT
A Guide to Bitcoin (Part I): A look under the hood
(Editor's note: This is a four post series on Bitcoin, which will cover the virtual currency's…
Alex Barrera