Toca Boca makes the kind of games kids can't possibly beat - so why have their apps been downloaded 67 million times? (video interview)

One of the startups I was only vaguely familiar with before my guided tour of Stockholm's tech scene from two weeks ago is Toca Boca, a nimble maker of some 20 game apps targeting kids.

And yet the award-winning studio has climbed to the top of the 'Education' category rankings across mobile app stores, having clocked more than 67 million downloads of what the company refers to as 'digital toys' rather than mobile games or even educational apps.

In a city that is home to gaming juggernauts like King, Mojang (Minecraft), EA Dice and Massive Entertainment, Toca Boca stands out because of its cosy offices and its focus on making fun, colourful and non-competitive games for children. 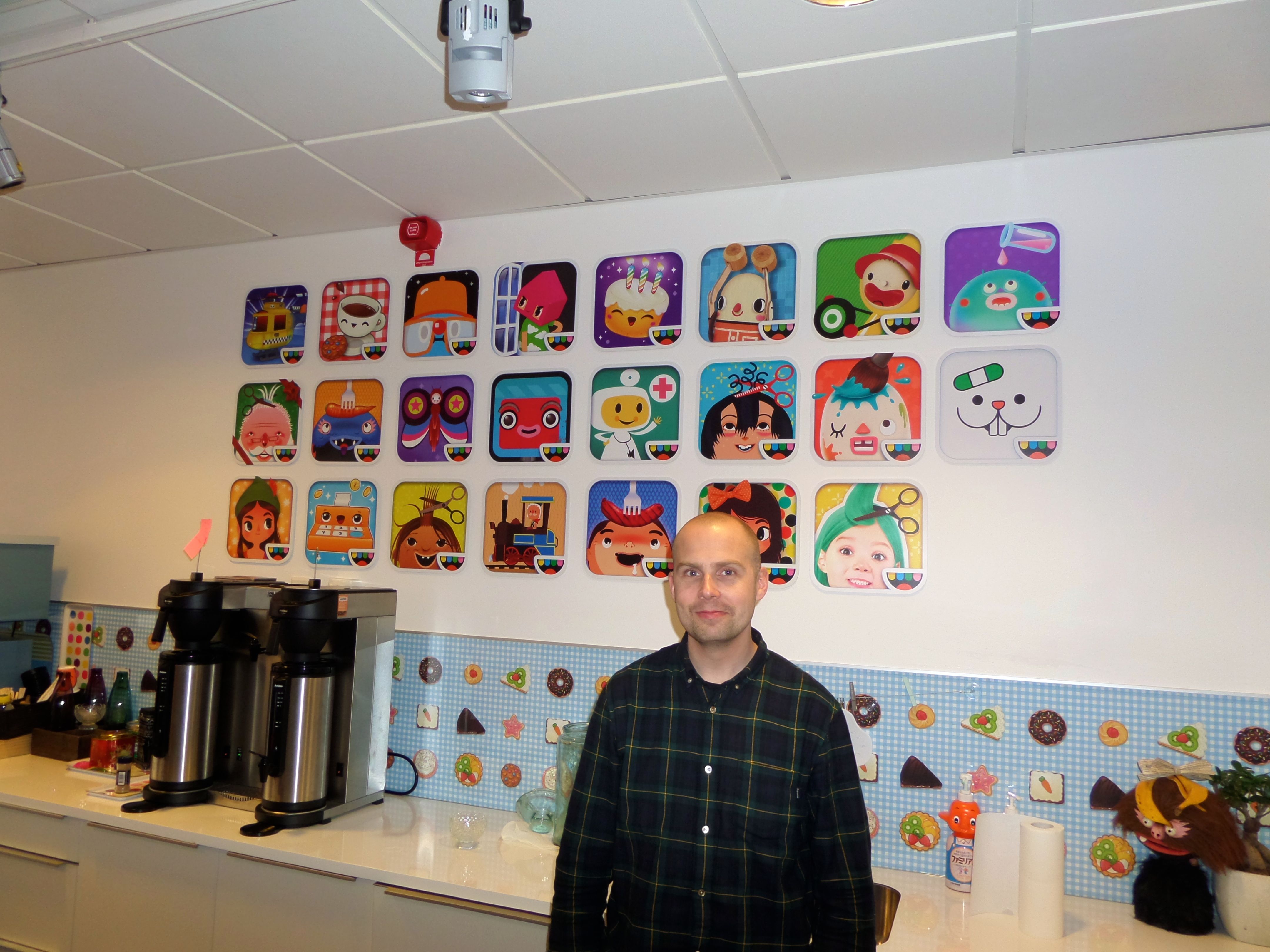 Most of their apps are paid, but they're not designed to have kids compete and 'win' at something. There are no points or leaderboards or anything like that - rather, kids can simply open the apps and get creative with digital experiences such as 'Toca Hair Salon' and 'Toca Builders'.

Most of its users are situated in English-speaking countries such as the US, UK and Canada, but a global audience has discovered the company's 'digital toys'.

The startup is currently looking at ways to expand beyond games (see video above for more). 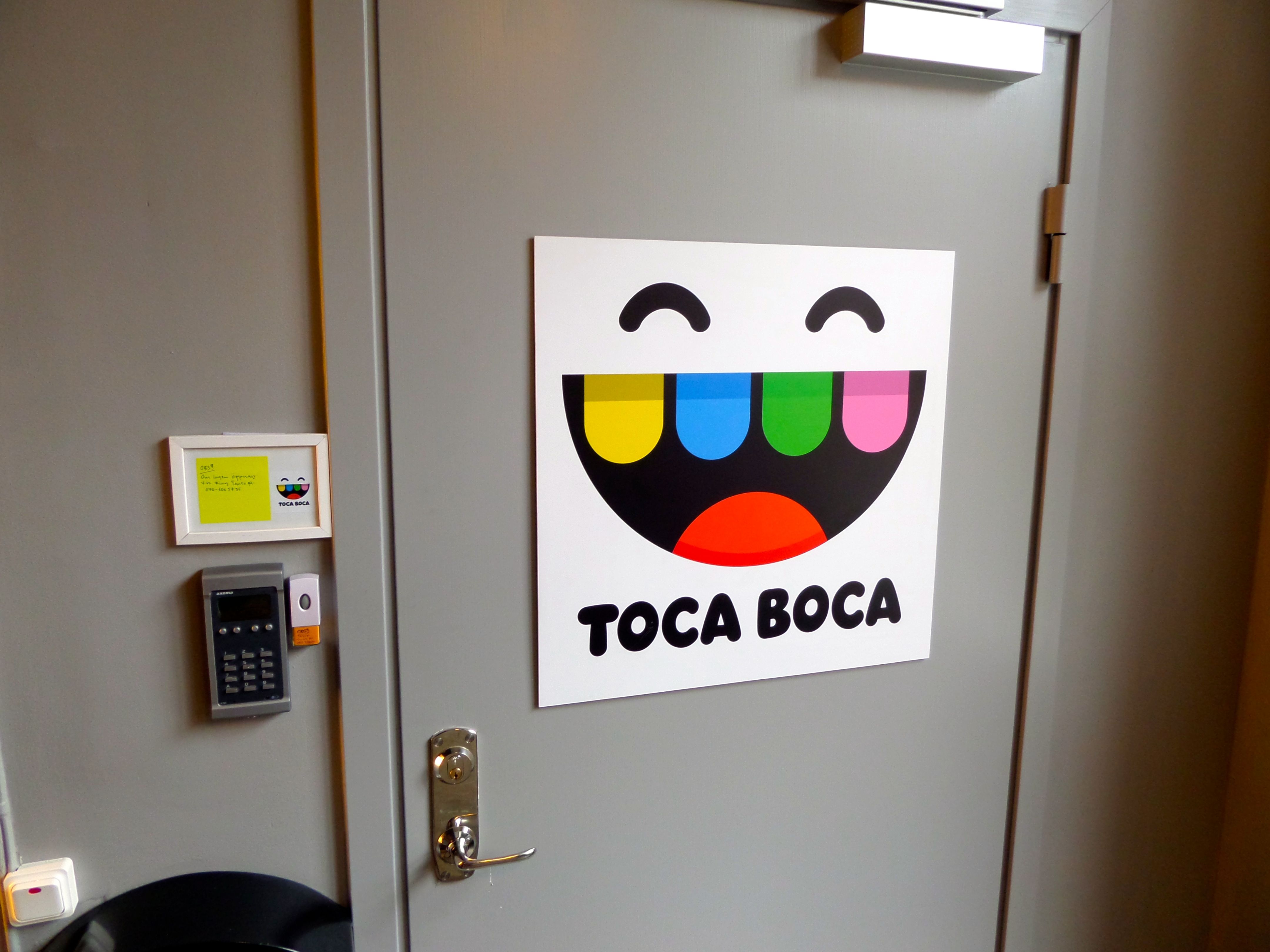 One of the curious things about Toca Boca is that, even though everything about it screams startup, the company is actually fully owned by Bonnier, a massive family-owned Swedish media group.

To learn whether that fact bothers Emil Ovemar, co-founder and producer of Toca Boca, you can watch the video interview above. Also check out the photos I took of its (rather swanky) offices: 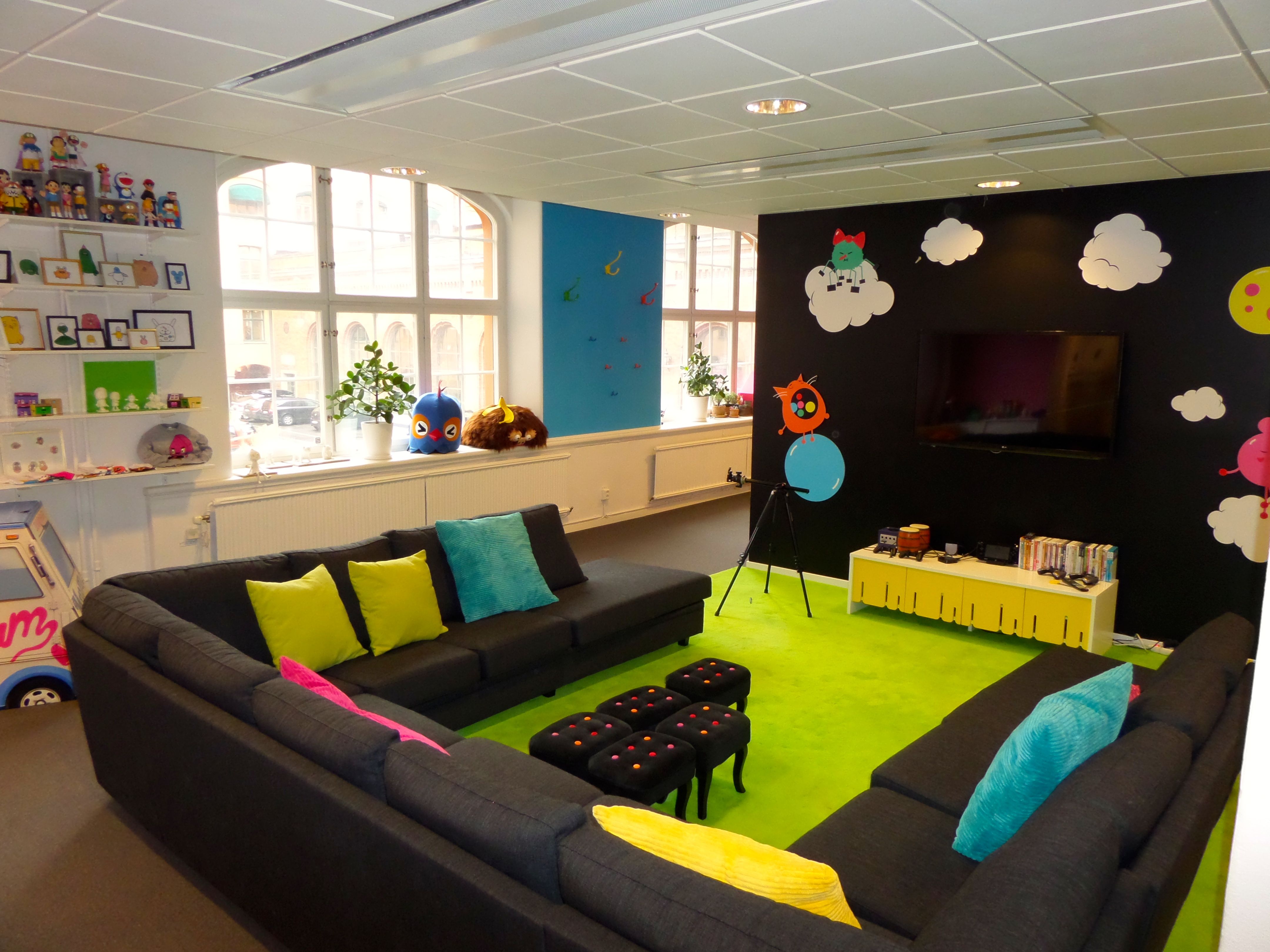 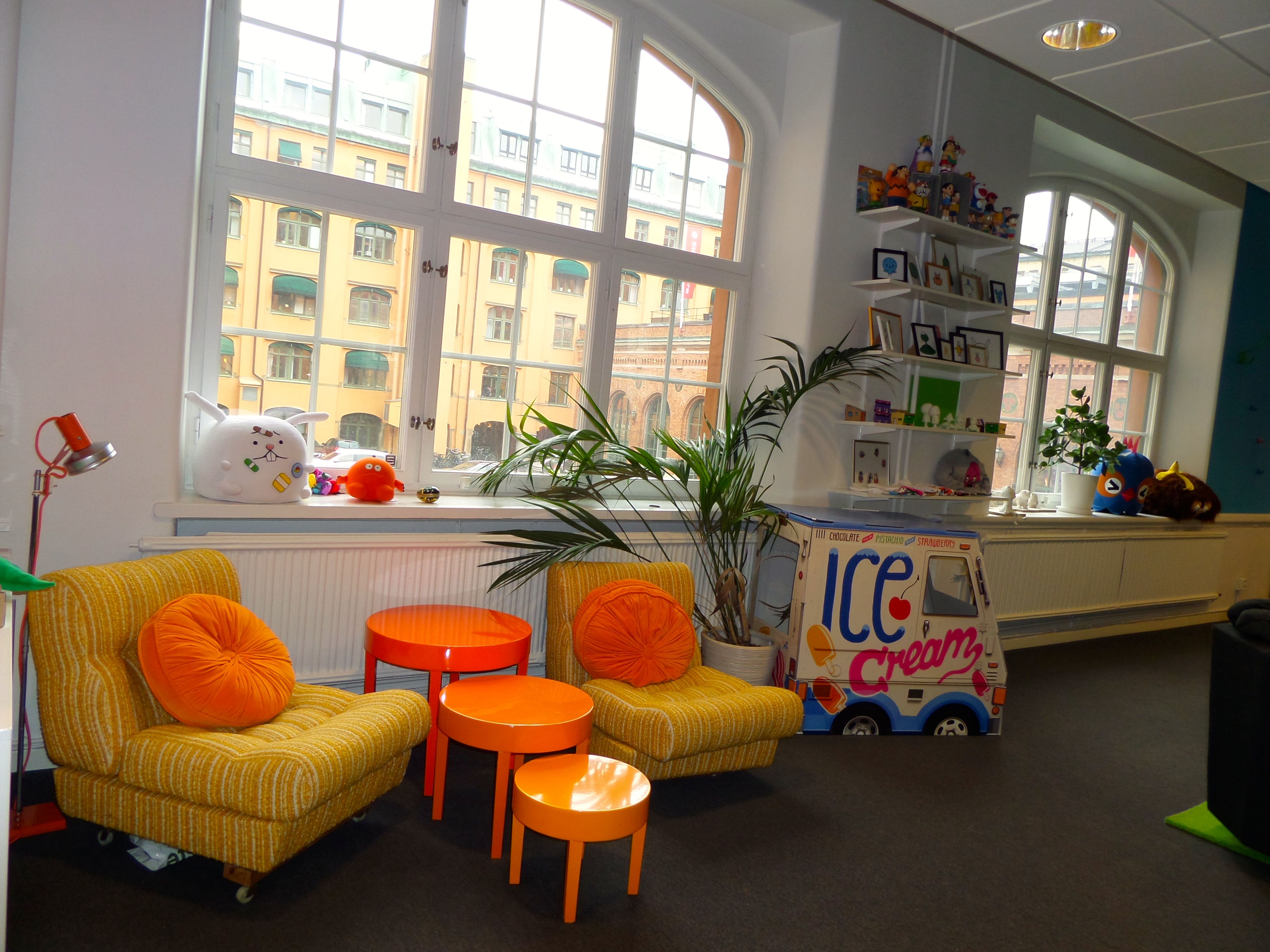 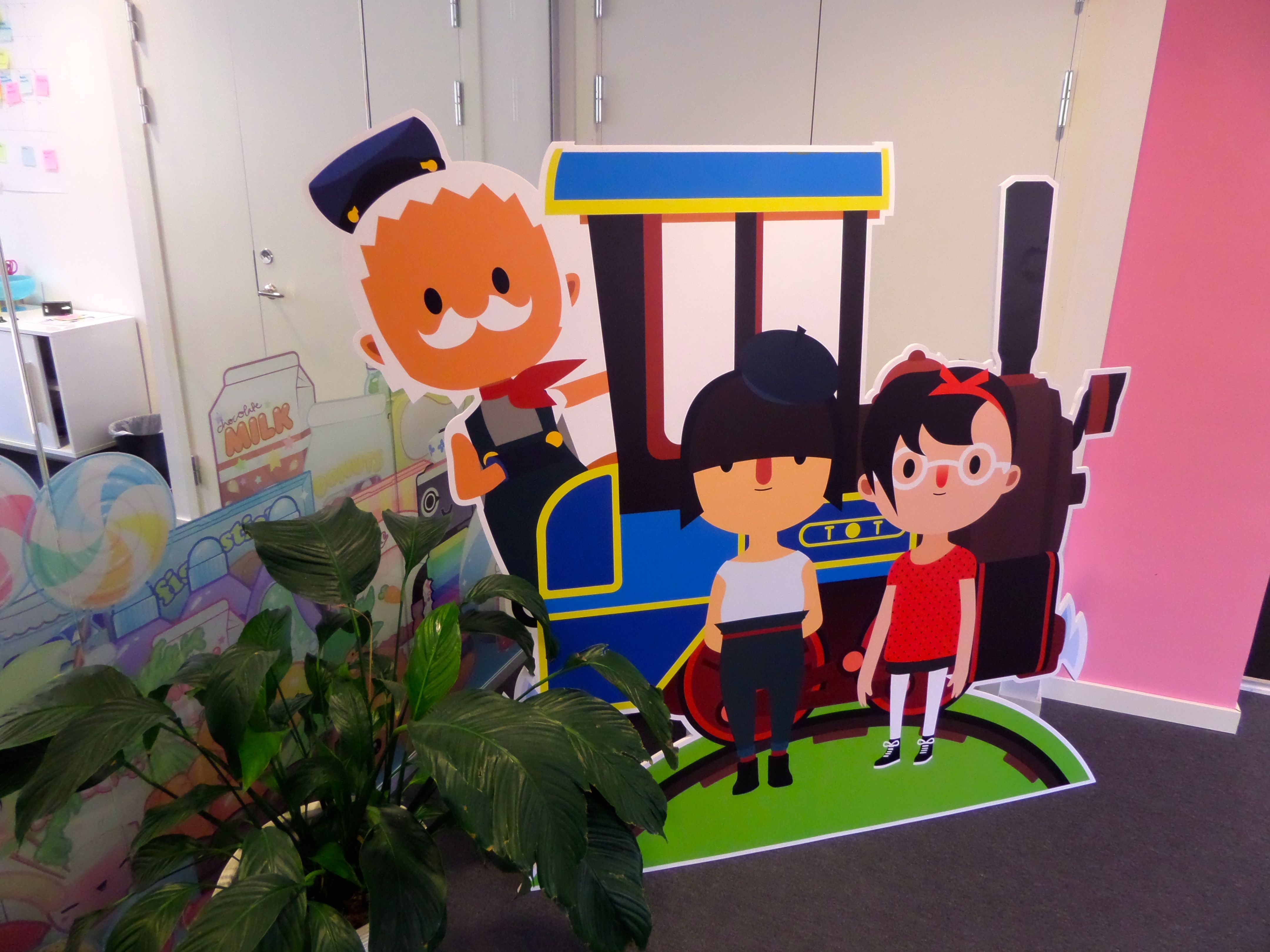 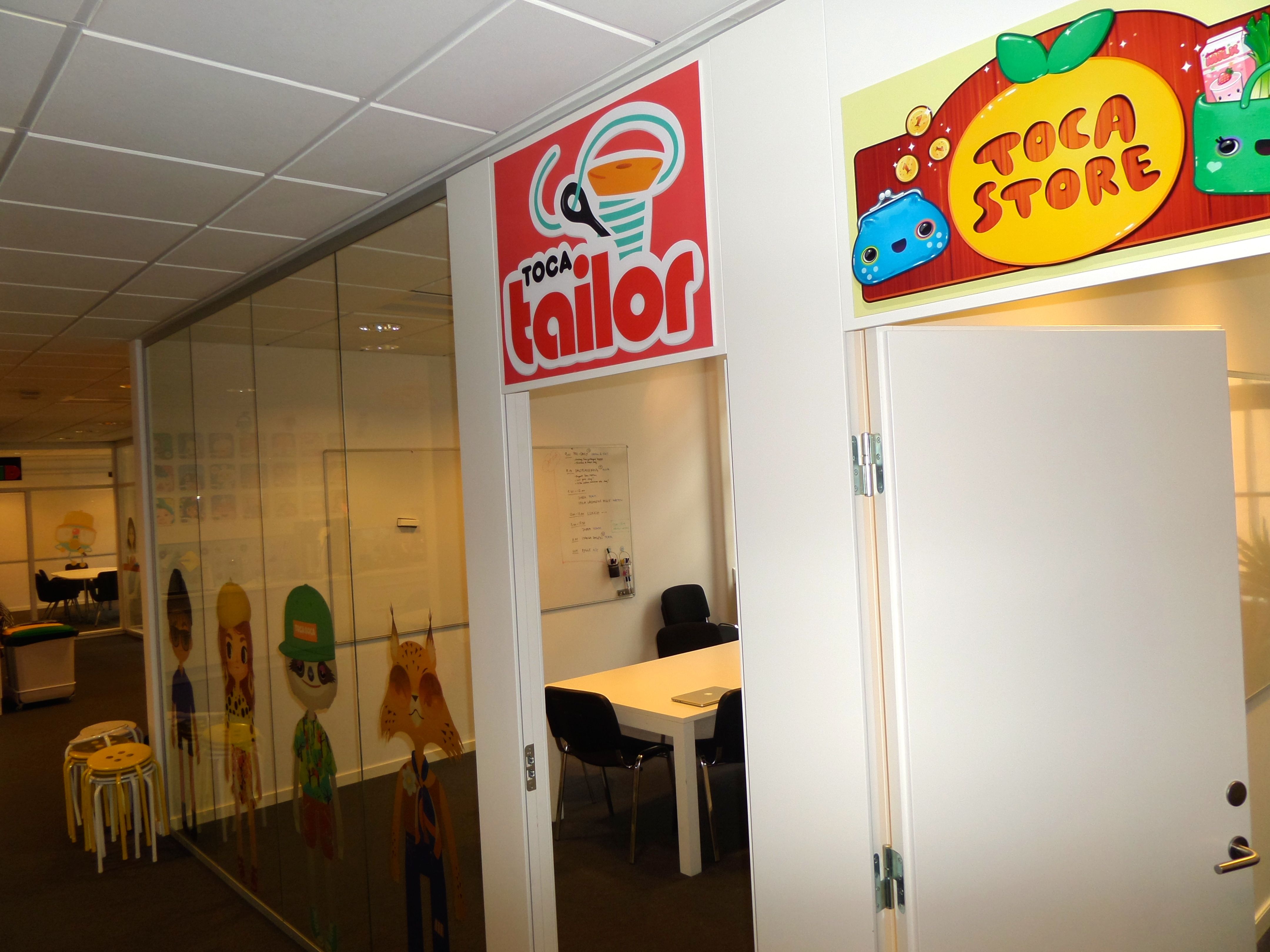 (All images and video credit to tech.eu)

Toca Boca makes the kind of games kids can't possibly beat - so why have their apps been downloaded 67 million times? (video interview)
Comments 4
Follow the developments in the technology world. What would you like us to deliver to you?
All