Hundreds of millions of people around the world live with diabetes, and many are faced with arduous lifestyle changes that come with its treatment – here’s how MySugr wants to change that.
Charmaine Li 23 May 2014
Share
Facebook Twitter Linkedin

More than 347 million people worldwide have diabetes and it’s projected that the disease will climb to be the seventh leading cause of death by 2030, according to the World Health Organization.

For some newly diagnosed patients, management of diabetes (particularly type 1) can feel like a part-time job or, for the young, a “death sentence”.

“I was diagnosed with type 1 diabetes and that’s a pretty life-changing thing. It changes everything about the way you and your family think about food and exercise,” said Fredrik Debong (below), co-founder of mySugr, a Viennese company dedicated to changing the perception of diabetes therapy. 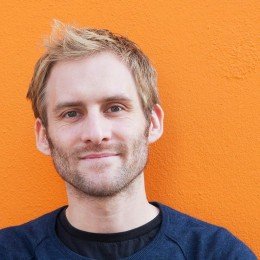 “After about 15 years with diabetes, I had a diabetes burnout, where I basically stopped caring. Luckily, I got out of it by using games to get myself motivated to do that extra thing. It also led me to tell others about my experience and discuss with doctors about how one could solve this problem,” he told tech.eu.

We caught up with Debong in Berlin to talk about how mySugr wants to improve diabetes therapy, the startup’s latest cash injection and why the company is eyeing Arab-speaking nations for growth.

From TechCrunch Vienna to San Francisco

Founded in 2011 by Debong, Frank Westermann, Gerald Stangl and Michael Forisch, mySugr wants to help users manage diabetes through its various apps that mix mobile, health and social gaming. But, ultimately, it’s about changing people’s mindset about diabetes and their therapy, said Debong.

To transform the treatment of diabetes into something positive and make the day-to-day life of diabetic sufferers easier. Too often negative motivation and scare tactics are used when treating diabetes, which leads to sufferers having a negative view of the illness.

Many diabetics are just missing stamina, positive feedback and motivation to improve the treatment process. With our products, we want to provide this motivation and give diabetics some fun and joy in their treatment.

After winning TechCrunch Vienna in 2011, mySugr secured an undisclosed amount of funding from angel investor Johann Hansmann and Austrian Förderbank AWS. It then launched its Companion app in 10 European markets including Austria, Germany, England and Italy, among others.

Currently, the app is available in 50 countries and eight languages.

With the help of its joint venture partner Delta-PM, mySugr launched its FDA-approved diabetes management app in the US last year. Debong said consulting company Delta-PM played an “instrumental” role in getting FDA approval as well as helping with the regulatory aspects of running a med-tech company in the States.

The startup now has offices in Vienna and San Francisco. Not only that, it counts American best-selling author and entrepreneur Tim Ferriss as a member on its advisory board.

Debong told us the funding will be used towards further product development as well as expansion to new markets.

Having attracted close to 110,000 users to date, mySugr is ISO 13485-certified, which means the startup has quality assurance in place that meets the requirements specified by medical authorities, said Debong.

“The regulatory landscape is a can of worms to try and describe, but I think it would suffice to say that we are one of the extremely few software companies focused on apps in the B2C market that meets these requirements,” he added.

At its core, the Companion app acts as a diabetes journal with a social gamification layer. It offers immediate therapy feedback and allows users to win points as an incentive to stay motivated. 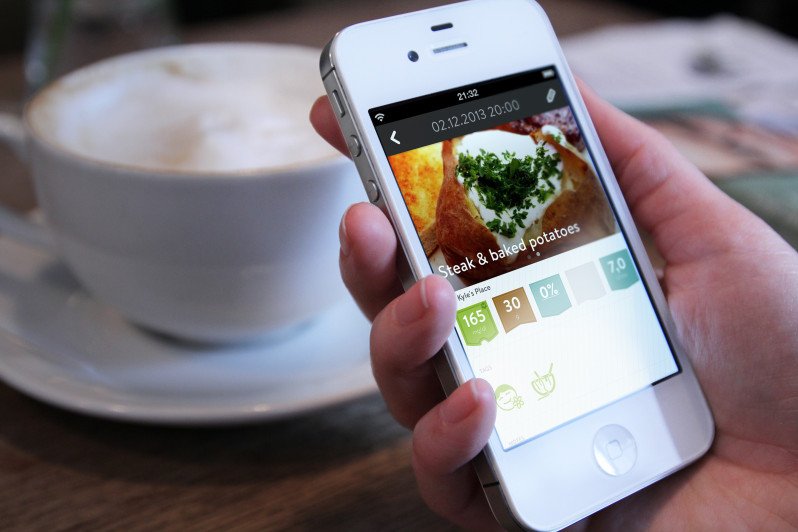 MySugr offers a freemium pricing structure, where access to Companion Pro comes with a one-time fee of $19.99. Debong noted that the app is now free to users in Austria as a result of a collaboration with pharmaceutical company Sanofi-Aventis.

Additionally, the app has received a CE Mark for a class 1 medical device from European authorities, is FDA-registered in the US as well as approved by Health Canada and Australia’s Therapeutic Goods Administration.

Last year, findings by researchers from the Medical University of Vienna and INSEAD Healthcare Management – which were published at the 6th International Conference on Advanced Technologies and Treatments for Diabetes – illustrated higher retention among European mySugr Companion users than any other app in the health category.

MySugr’s roster of products also includes Junior (a free log-booking app designed for diabetic children and their parents) and Quiz (a free app to test users’ knowledge of diabetes).

Though mySugr isn’t the only startup tackling this space, it’s one of the rare ones hailing from Europe.

Silicon Valley competitor Glooko offers a FDA-cleared diabetes management system and is backed by $11.5 million in funding (Samsung is among the investors).

Health2Sync, a hardware-software duo aimed at helping people with diabetes manage their glucose levels debuted at the TechCrunch Hardware Battle in January. The Taiwan-based team behind the product has raised $300,000 and is reportedly in process of raising a Series A round.

It’s also worth nothing that Google’s X lab announced, in January, a “smart contact lens” for diabetes patients that would measure the glucose levels of the wearer’s tears. The search giant is still working with the FDA and on the hunt for partners so it’s still unclear when the product would be a reality.

Half of mySugr’s 20-person team has diabetes and the company sees this as a major advantage for gauging how the target market uses its mobile health products to treat the disease.

As for the future, Debong said the startup is eyeing markets in the Arab-speaking part of the world. He noted that in regions such as Bahrain, the prevalence of diabetes is among the highest on the planet.

MySugr will also be intently following the emerging space where the healthcare industry and app ecosystem overlap.

"We experience ourselves how the complexity must be further reduced to make life with diabetes amazing. Currently, we address the basics – knowledge, tools and attitude – which are the pillars of successful therapy,” said Debong. “Yet we see a fourth pillar emerging: simplicity.”

(All images courtesy of mySugr)

Monitoring mySugr, the health startup that wants to make diabetes therapy fun
Comments 1
Follow the developments in the technology world. What would you like us to deliver to you?
All

NEXT
How big is Zalando?
Now that Swedish investment group spilled the beans on the size and strategy of Rocket Internet, the "world's largest Internet incubator",…
Robin Wauters