Meet Goo Technologies, the Rovio chairman-backed Stockholm startup that's keen to help make the interactive Web an even cooler place to hang out - thanks to the magic of HTML5 and WebGL.
Robin Wauters 27 May 2014
Share
Facebook Twitter Linkedin 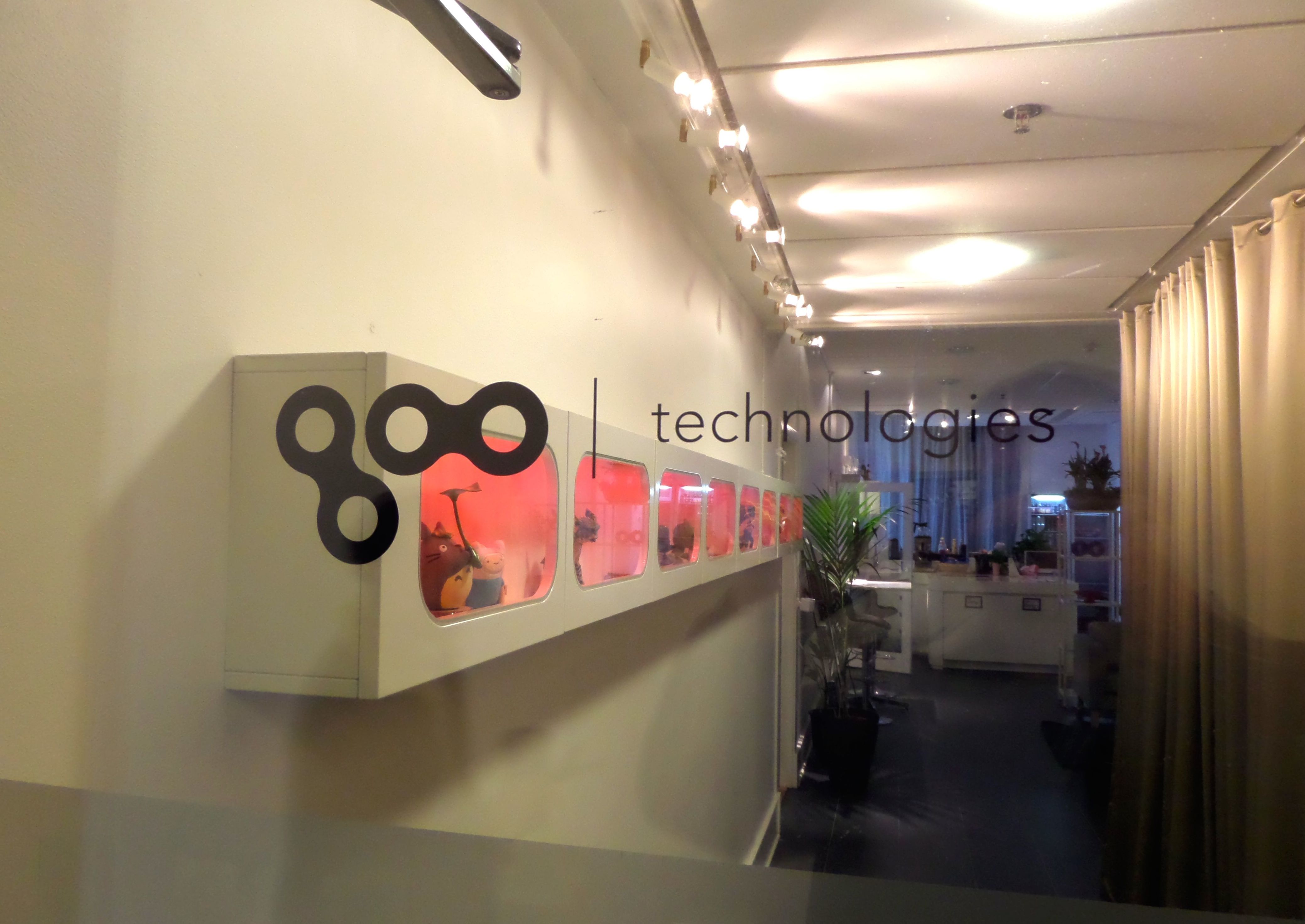 How Goo Technologies plans to make the Web an even more beautiful place (video interview)
Comments
Follow the developments in the technology world. What would you like us to deliver to you?
All

NEXT
Music maestro: Inside Spotify's Stockholm HQ (video + photos)
When Briton Jonathan Forster joined Spotify back in 2007 as its eighth employee, the digital…
Robin Wauters