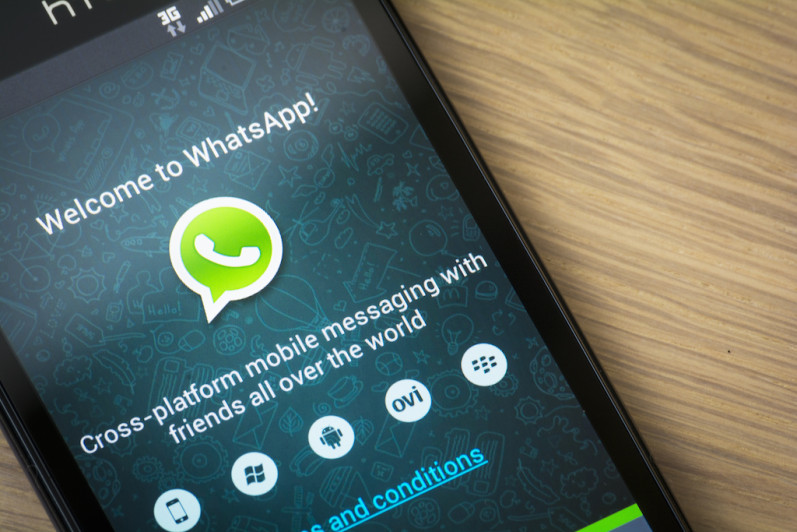 Facebook's $19 billion acquisition of messaging application maker WhatsApp may have gotten FTC approval in the United States last month, but now The Wall Street Journal reports that the social networking juggernaut has proactively contacted the European Commission to clear the deal.

That means Europe might start an antitrust investigation on an EU level - one WSJ source indicated that the European Commission has already informed competition authorities in individual member states of Facebook's request, although an official comment has not been given.

Facebook's request follows strong pressure from European telecom companies, who aren't too happy with WhatsApp and what free global messaging does to their bottom lines.

Facebook's blockbuster acquisition of WhatsApp may become subject of EU antitrust investigation: WSJ
Comments
Follow the developments in the technology world. What would you like us to deliver to you?
All