Before disappearing altogether, data roaming charges in the EU will see a big drop on 1 July 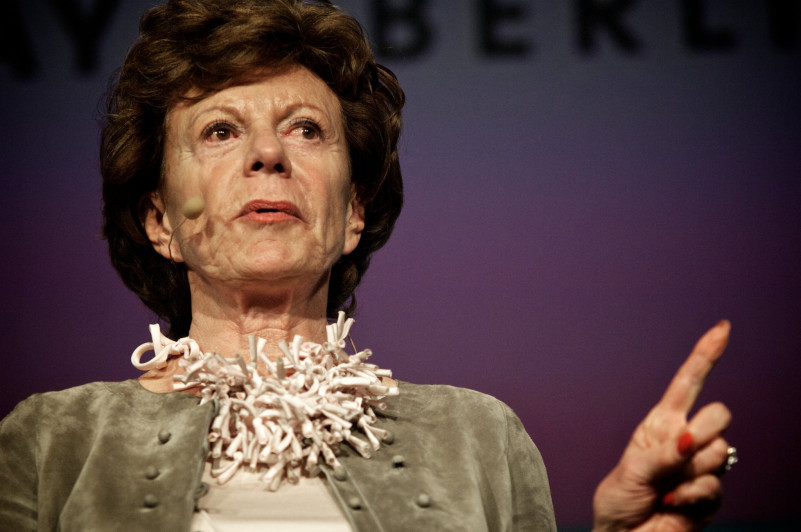 In a week from today, on Tuesday 1 July to be more precise, there will be a significant drop in EU data roaming charges before they get hopefully slashed altogether in the near future.

In a press release, the European Commission this morning pointed out that it will cut the price caps for data downloads by more than half, making it cheaper to use maps, check e-mails, update social networks and publish cute cat photos on reddit while travelling across the EU.

European Commission VP Neelie Kroes, who has been on a veritable crusade against roaming charges for a long time now, in a statement says the price drops will make a huge difference this summer, but that it is "not enough" and that she hopes EU Member States will "seal the deal" and terminate roaming charges once and for all.

Already, the Commission claims, roaming service charges have decreased 80-90% in 2014 compared to their peak in 2007.

Before disappearing altogether, data roaming charges in the EU will see a big drop on 1 July
Comments
Follow the developments in the technology world. What would you like us to deliver to you?
All

NEXT
Investments come with investors: 7 ways to exploit your VC
Editor’s note: This is a guest post from James Wise, an early-stage investor at Balderton…
James Wise