Tech giants are increasingly setting sights on Poland. With tons of tech talent and a new crop of promising startups, we went to Krakow to take a closer look at the Polish entrepreneurial landscape.
Charmaine Li 01 July 2014
Share
Facebook Twitter Linkedin

In March, a Bitspiration blog post titled ‘5 Reasons Krakow Will Top Global Startup Map’ (sic) prompted tech.eu’s Editor-in-Chief Robin Wauters to write an opinion piece on why boasting about your local startup scene with excessive hyperboles is futile and counter-productive.

Since tech.eu was part of a group of journalists invited to attend Bitspiration 2014 and Hub:raum Krakow WARP, an acceleration program for tech projects in Central and Eastern Europe, we decided to step into the Polish startup scene to make our own observations on the fledgling entrepreneurial community... 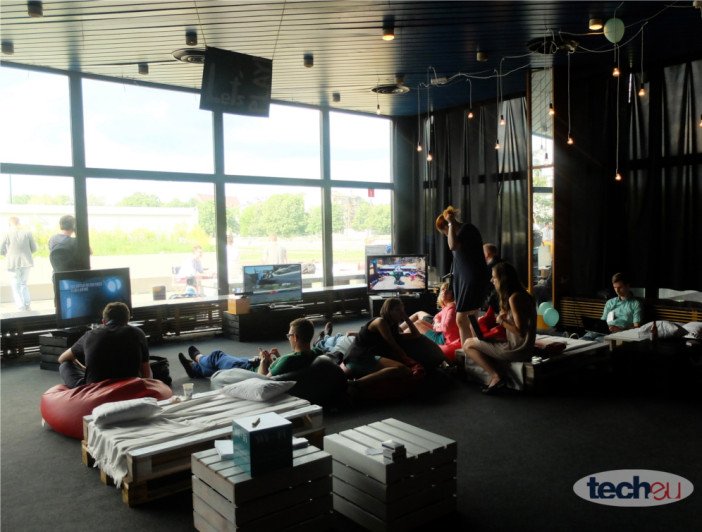 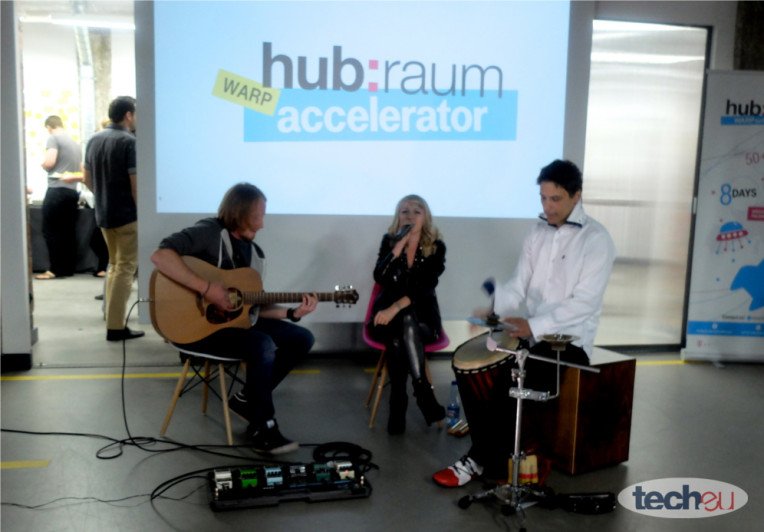 It's a sentiment mirroring tech.eu's previously mentioned post – particularly, that it's more important to build and support the local startup hub rather than to boast about it.

Stepping into Poland's startup scene – Krakow and its emerging entrepreneurial ecosystem
Comments 1
Follow the developments in the technology world. What would you like us to deliver to you?
All