Finnish security software company F-Secure has given a group of its engineers some freedom to create a mobile privacy app called Freedome. We take a look at the application and its makers.
Alex Barrera 14 July 2014
Share
Facebook Twitter Linkedin

The NSA papers keep fueling the tech industry, and the Freedome app from the Finnish security software giant F-Secure is a great example of this. We recently interviewed Samu Konttinen, F-Secure's Executive Vice President of Consumer Security, and Janne Pirttilahti, Director and Project Management of the company's recently released Freedome application at Startup The Fusion.

Freedome is a mobile application that secures your smartphone's Internet connecting by creating a ciphered Virtual Private Network (VPN) and routing all your online traffic through it. The application not just ciphers the web data you transmit, it routes it through the F-Secure Cloud and scans in real-time for any malware or tracking attempts.

As the growing distaste for US vendors grow in Europe or Russia, Konttinen comments that the fact that F-Secure is a Finnish company and not an American one, is one of the marketing values of the application:

"Many customers are asking big corporations if they're American and if the NSA can access their data so additionally to the privacy, being a Finnish company, a European company, means something." 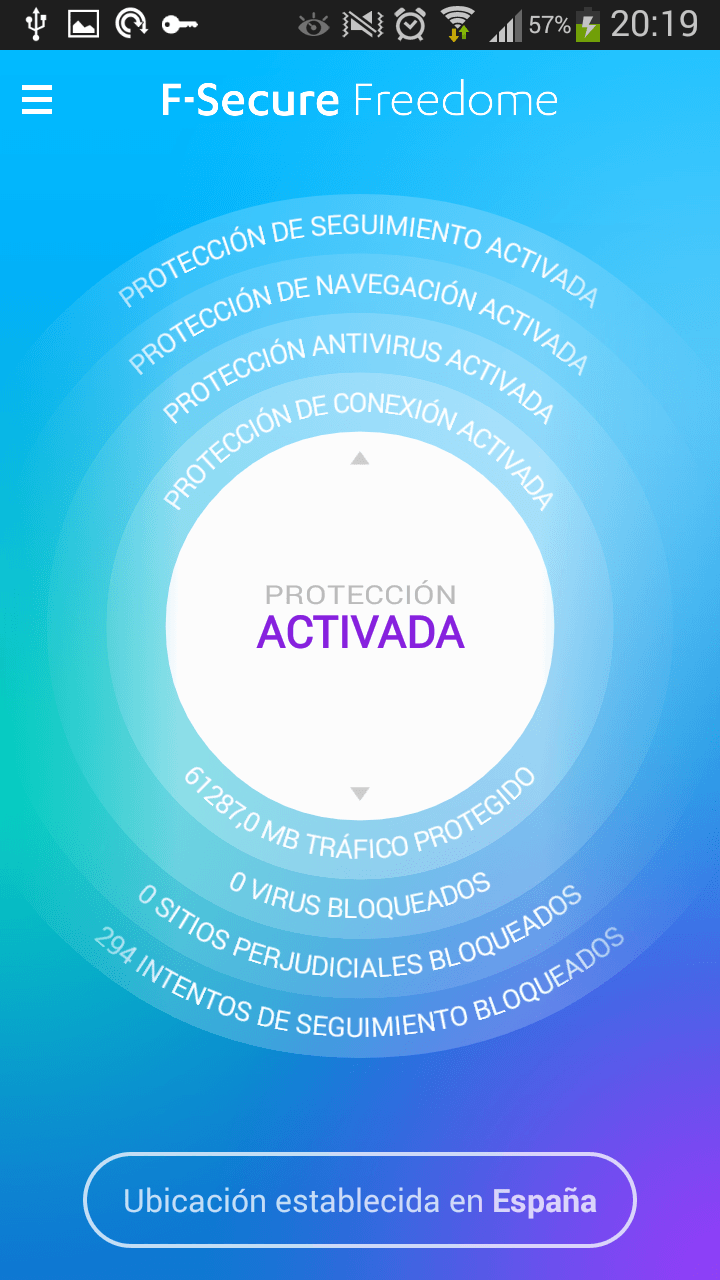 F-Secure aren't the only ones pushing privacy applications in European soil. Some months ago we covered the launch of the Blackphone, a joint venture between US and European companies, but incorporated in Switzerland for privacy reasons.

While the Blackphone leverages the Disconnect.me mobile application, F-Secure's Freedome not only lets you cipher and sanitize mobile communications, but also allow you to choose what country your final Internet address is from, essentially allowing the user to bypass censorship programs like the Great Firewall of China and similar content filtering systems.

Currently you can choose between 10 different locations, including seven European countries. 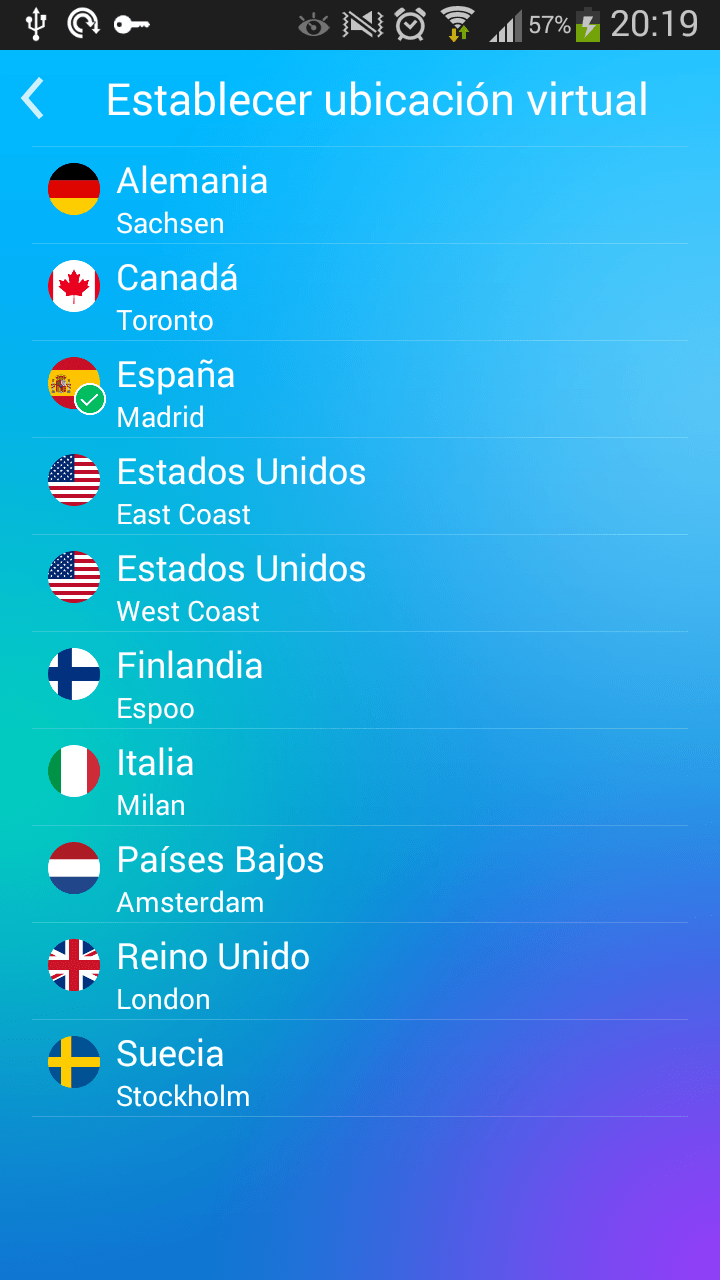 Not all of those countries host F-Secure machines, but it's rather a mixture of company machines and rented virtual machines on different providers. We did a small test for the Spanish node and we checked that they have at least two exit routes in Spain (freedome-es-gw1.freedome-vpn.net / freedome-es-gw2.freedome-vpn.net): 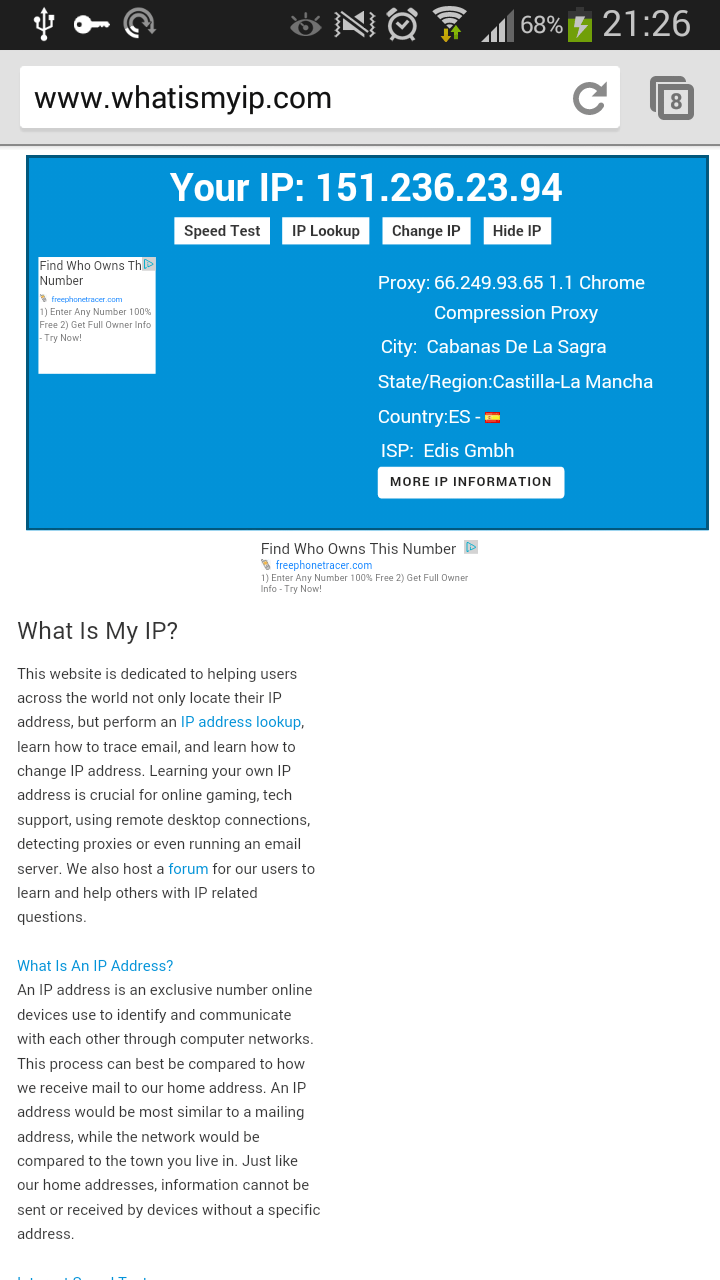 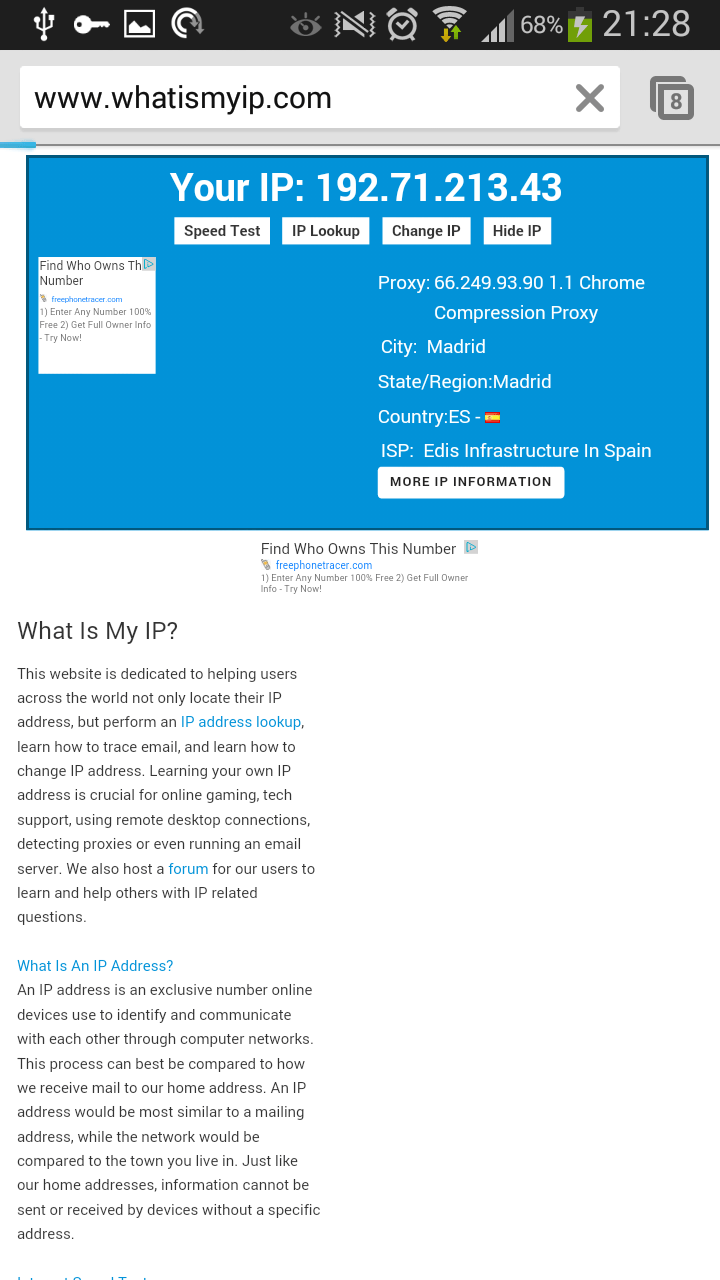 We also checked some other exit nodes like UK and the US West Coast, where they employ SoftLayer's infrastructure in Texas. 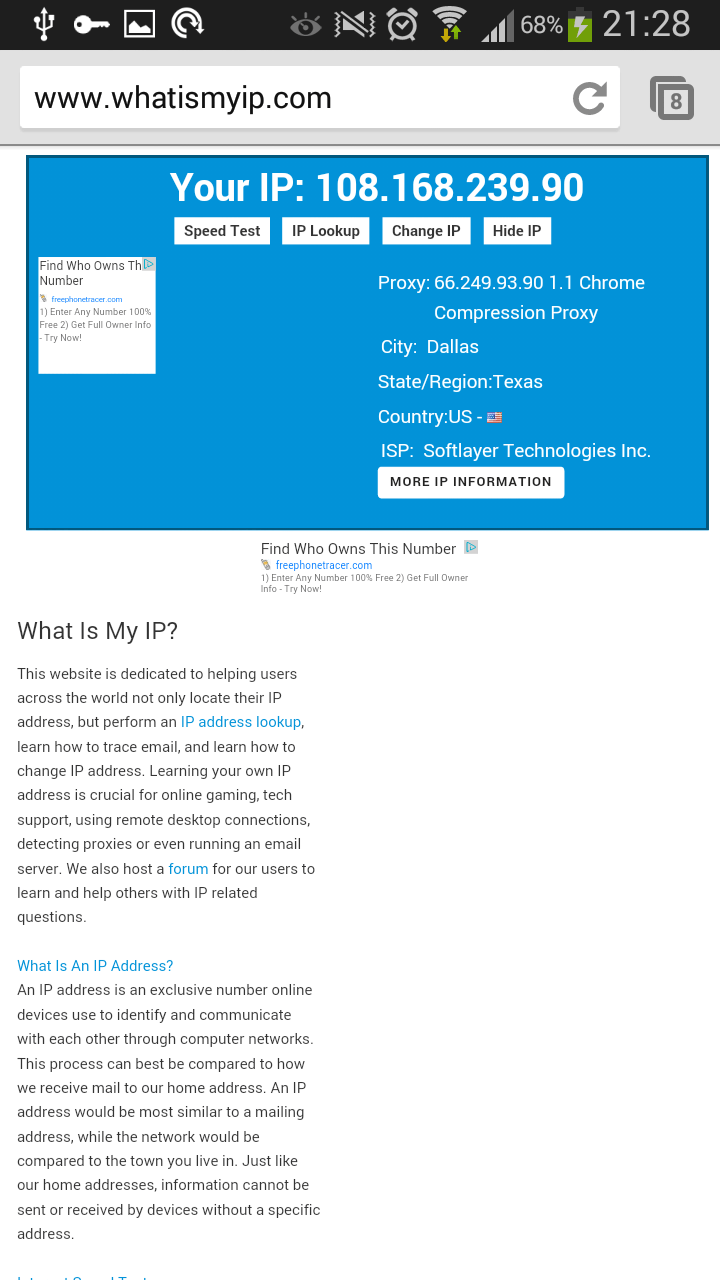 The most impressive thing is that such a great and simple application came out of a big corporation like F-Secure. The process of inception was critical and also rather unique.

The company selected three engineers to create the application from scratch and spun them off the company as an independent group. While not fully an independent company, Janne's team works indepently without interference from the rest of the organization but with full access to its resources.

The team decided to start the project with lean methodologies and created the application from scratch in four months. Since then, they've been iterating and improving the software. This is one of the reasons why, while the Android version of Freedome was out on December 20th, we hadn't heard about it until recently.

We asked Pirttilahti why they developed for Android first, and the answer was surprising:

"On Android we use OpenVPN out of the box and we've also developed some of our own stuff that we might contribute back On iOS we use a different protocol stack, but they limit more what you can do. On Android we have great control of the platform and hence the experience is superb. On iOS 8 we expect the experience to be parallel, but frankly on iOS 7 it is very good but not the same - and this is very much because of Apple."

What are the next steps for Pirttilahti's team? They're about to release a desktop version of Freedome in roughly two months, with identical features to the mobile version. With a price tag of 26.99 euros per year, it's probably the best secure VPN provider in terms of price/quality so we can't wait to try it too.

Privacy is becoming increasingly important and in some cases, it's reaching ridiculous but justified reactions by governments and organizations. The anonymizing of peer-to-peer Bittorrent traffic, the increase in use of hidden networks like Tor or the rise of Bitcoin are just a few examples of this.

The more demand there is for such privacy services, the better and more usable they'll become.

Freedome is a great example on how the security industry can spin off extraordinary products for mass market consumption. We'll be waiting for their next move with interest.

NEXT
Fashion forward: Here's 20 fashion e-commerce startups to watch in Europe
"Everybody needs to get dressed in the morning, and everybody wants to be something because of…
Charmaine Li