King paid $6 million in cash but the actual purchase price might go up to $100 million: another $84 million is due depending on future performance, and an additional $10 million so "certain employee shareholders" don't leave in the next year. More coverage here. 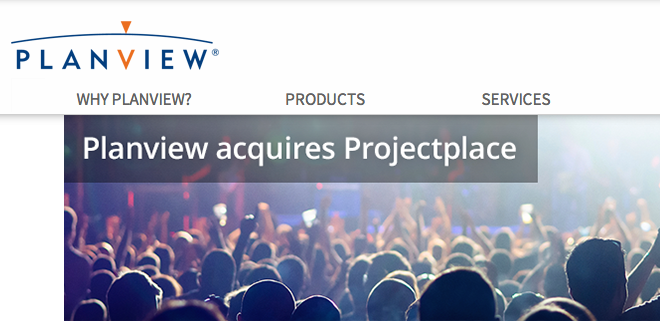 In other news, as reported by GigaOM, Planview has acquired Stockholm, Sweden-based Projectplace from VC firms InnovationsKapital and Via Venture Partners to "pioneer the next phase of cloud-based project collaboration and enterprise portfolio and resource management". Well then.

Terms of the latter acquisition were not disclosed, but the combined turnover will exceed $125 million according to the press release.

King acquires Nonstop Games; Planview buys Sweden's Projectplace
Comments
Follow the developments in the technology world. What would you like us to deliver to you?
All

NEXT
Extra extra, read all about it: Why Slovakian paywall technology startup Piano Media is making news
One of the biggest challenges for news and…
Jonathan Keane