Earlier this year, we paid a visit to the Stockholm headquarters of Truecaller, a hot Swedish startup that had just raised close to $19 million from Sequoia Capital.

Yesterday, the word got out that Truecaller, which essentially enables smartphone users to identify incoming calls and manage their contacts, has picked up $60 million in financing more to pursue further growth in the US, India and Europe.

We caught up with co-founder and CEO Alan Mamedi when Truecaller had about 60 million users and growing at about 150,000 per day. That was in May; today it boasts 85 million users across the globe, with more than half of those in India alone, and welcoming 200,000 more every day.

In the video interview above, you can hear Mamedi explain the value Truecaller brings to its army of users, which is the main reason for the massive capital injection announced yesterday.

Sequoia Capital invested in the round again, this time alongside Atomico and Kleiner Perkins Caufield & Byers. The latter's star partner John Doerr joined Truecaller's board to boot. 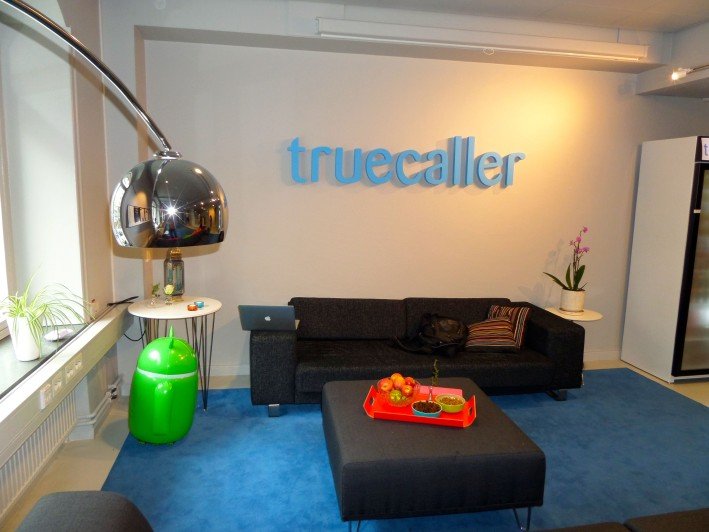 In the video, Mamedia also talks about Truecaller's monetization plans and shares his views on the Stockholm startup ecosystem. Don't miss it! 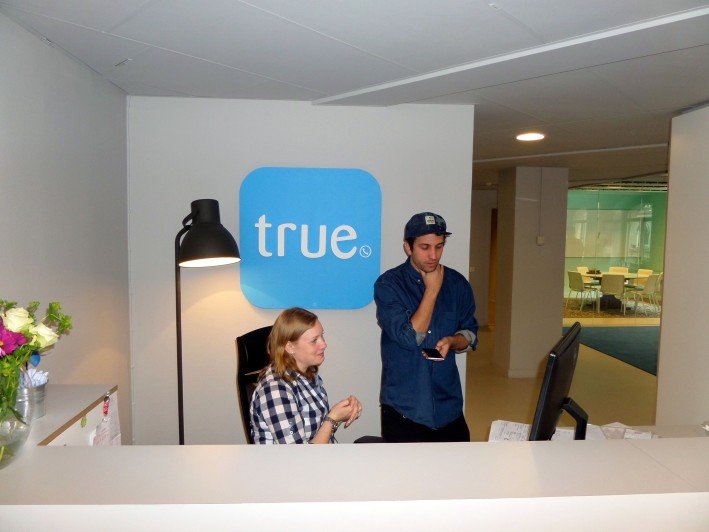 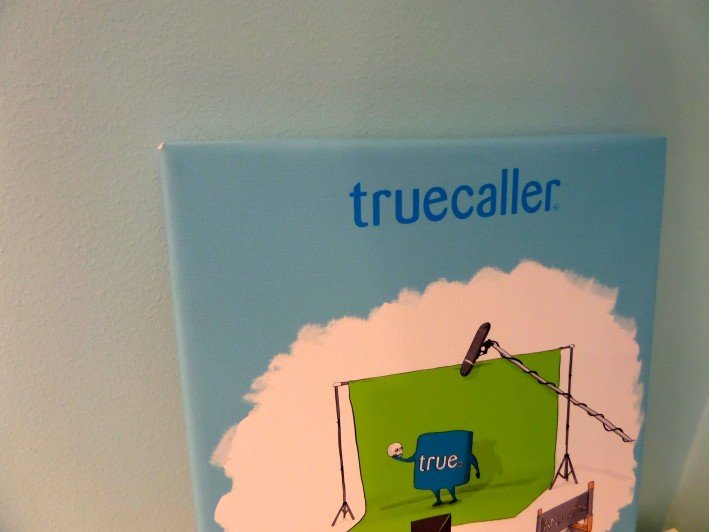 (All images and video credit to tech.eu)

Sweden's Truecaller picks up $60 million in funding: A video interview with CEO Alan Mamedi
Comments
Follow the developments in the technology world. What would you like us to deliver to you?
All