Train your brain: 10 EU-made apps that want to boost your brainpower

Something for your mind, your body and your ... smartphone? Charmaine Li has compiled a list of 10 Europe-based startups who've built apps that can help you train your brain (or kill some time at least).
Charmaine Li 14 October 2014
Share
Facebook Twitter Linkedin

Can brain-training apps really improve your cognitive abilities? That's a question that a number of studies have tackled in the last couple of years without arriving at any clear answer.

Regardless, entrepreneurs and developers – many, who work alongside neuroscientists and universities – still believe they can help to boost your brainpower with their brain-training apps.

Whether or not you think brain games are effective in sharpening your mind, one thing's for sure: It can't be worse than letting your brain atrophy on Facebook (or BuzzFeed).

Without further ado, here's our list (in no particular order) of interesting European-made apps that want to keep your brain fit:

Brain-training app Memorado, developed in Berlin, offers a set of games promising to improve your memory and "cognitive controls". How it works: Users set training goals, take an assessment test and Memorado provides selected games to match your goals. In September, the startup behind the mobile game announced a $1.3 million seed round. 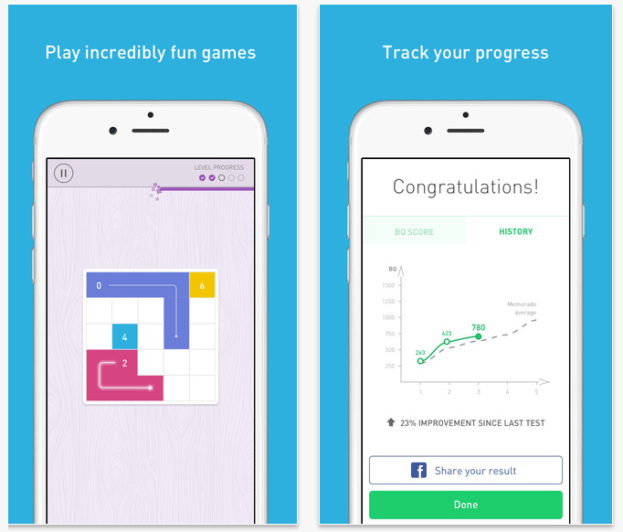 Created by Icelandic brainwave-controlled app developer MindGames, W.I.L.D sounds pretty wild. The game, for iPhone/iPad, lets users navigate a waking dream with their attention and concentration abilities through a consumer headset that measures brainwave signals ($79.99). The company claims the game can help to improve your concentration and relaxation skills. 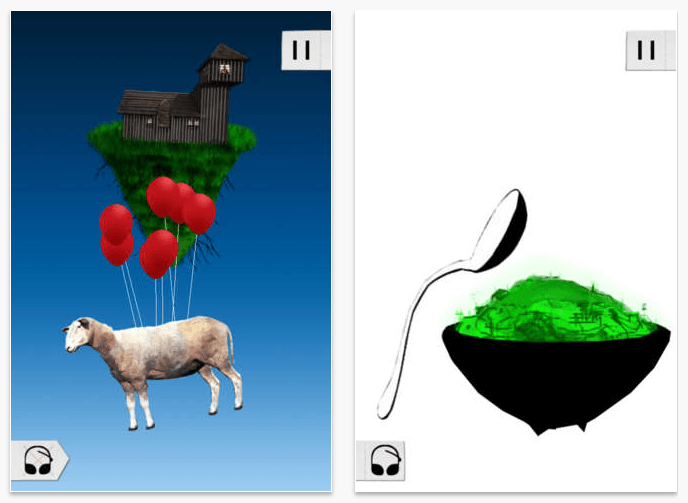 Created by a Danish team in collaboration with brain scientists from Copenhagen University, the Brain+ app aims to help train your attention, memory and problem solving abilities through its games Captain's Challenge, Remember Me and Fresh Frog respectively. 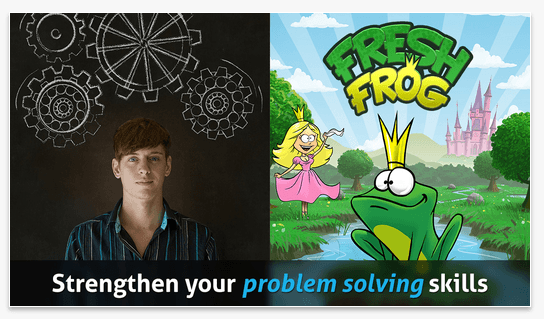 By utilizing a technique called spaced repetition, the Eidetic app wants to help users memorize anything from phone numbers or exam study notes. Developed by Steven Waterfall, it offers a different approach to other brain-training apps by allowing users to memorize items that are more useful – such as bank details or birthdays. The app notifies you when you it's time to test yourself again and continues for a selected period. 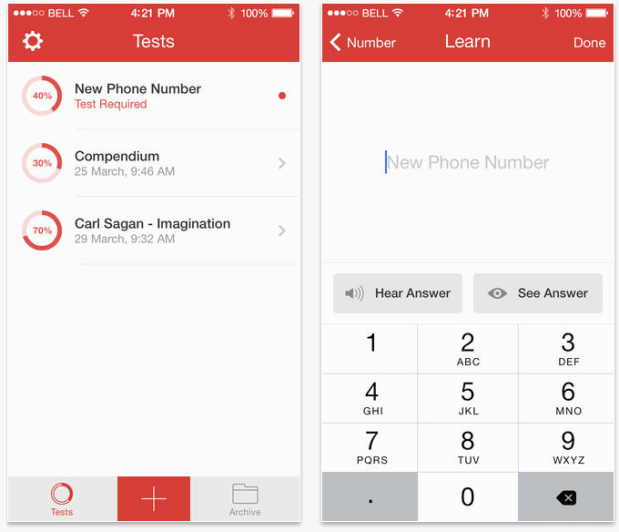 Mobile "microlearning" app UnlockYourBrain creates an unlock layer so the user needs to answer a question before unlocking their smartphone screen. Because user engagement with the lock screen is relatively high, retention rates for the UnlockYourBrain are reportedly twice those of similar apps in this space. The Berlin-based startup behind the learning app is backed by angel investor Christophe Maire.

Developed by a Stockholm-based duo, which dubs itself Apprope, The Synonym Scrambler is useful for building your vocabulary bank and practicing spelling. The premise: Users try to build the correct synonym that matches the word shown. It is available in English, Swedish, Danish, French, German and Norwegian. 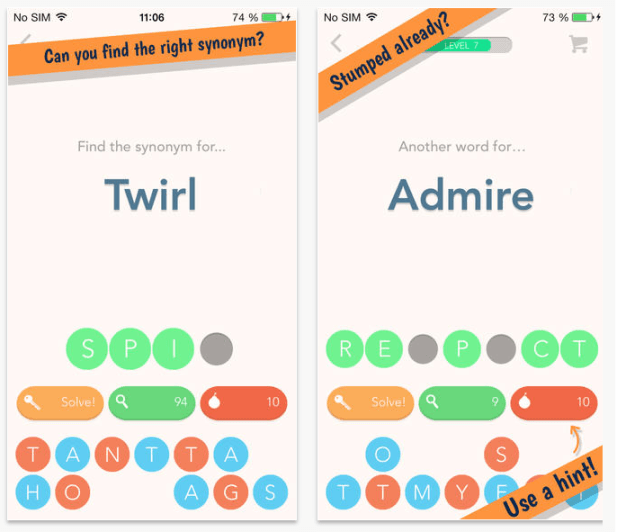 Peak is a brain-training app – designed by London-based game creator Brainbow – aiming to sharpen various cognitive skills by offering daily "workouts" and bite-sized games. Users can set targets as well as monitor progress through its "brain maps". Brainbow says it collaborates with "experts in neuroscience, cognitive science and education" when developing its games. 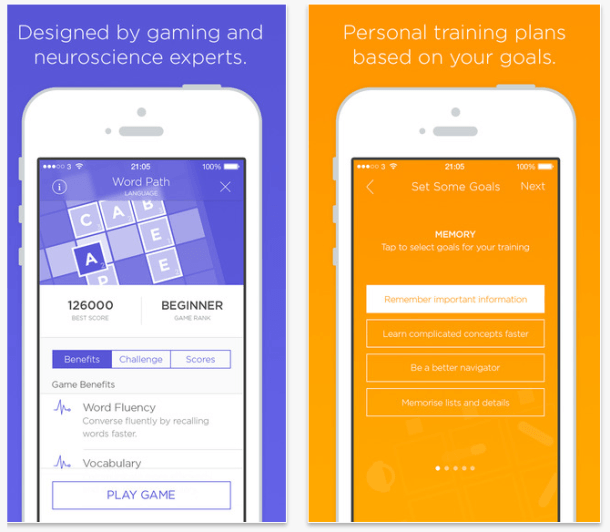 With reportedly 5 million downloads, Twinoo wants to boost both your left and right brain through its games, which include logic/math challenges as well as colour-mixing puzzles. Slovenia-based independent game developer Dawn of Play is behind Twinoo and also offers other puzzle games aiming to keep your brain fit. 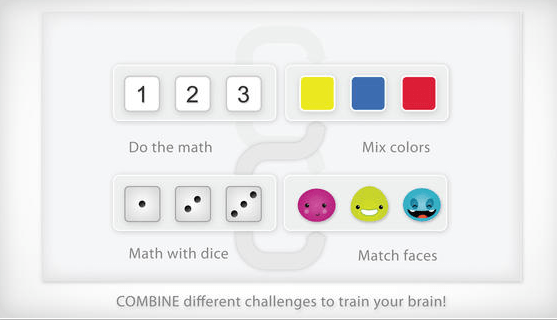 The free version of A Clockwork Brain, developed by Greek indie game developer Total Eclipse, features a series of four mini-games that are supposed to challenge your memory, language processing, visual/spatial and arithmetic abilities. 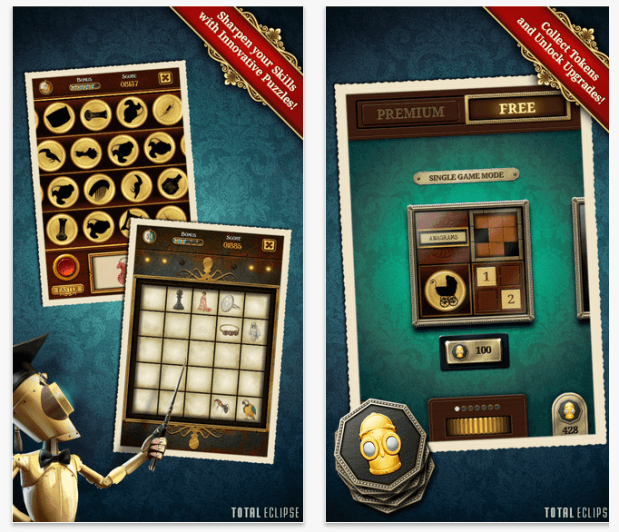 Built by Paris-based developer Baptiste Greve, Brain'up is a sleekly designed app offering games aimed at improving memory and enhancing concentration as well as a dashboard to track results. 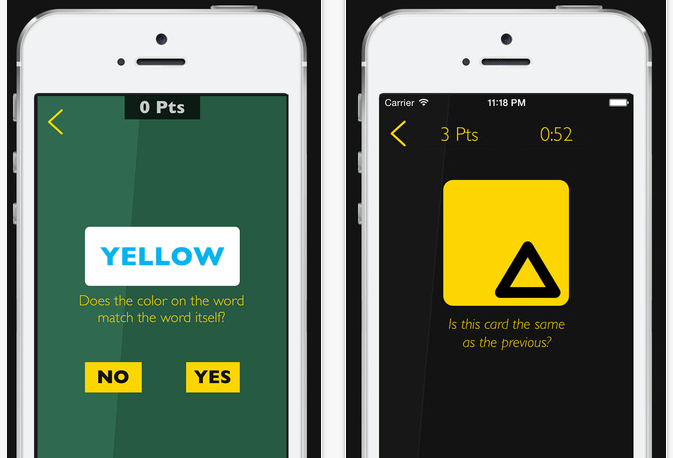 Train your brain: 10 EU-made apps that want to boost your brainpower
Comments 2
Follow the developments in the technology world. What would you like us to deliver to you?
All