Fiverr and the future of work: A spotlight on the budget online marketplace for creative services

tech.eu had an interesting chat with Fiverr co-founder and CEO Micha Kaufman to learn more about how the online marketplace for creative services came to be, and what's next for the Israeli startup.
Charmaine Li 15 December 2014
Share
Facebook Twitter Linkedin 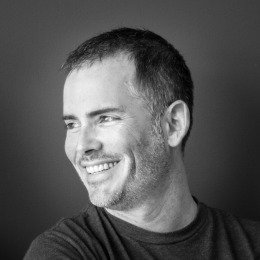 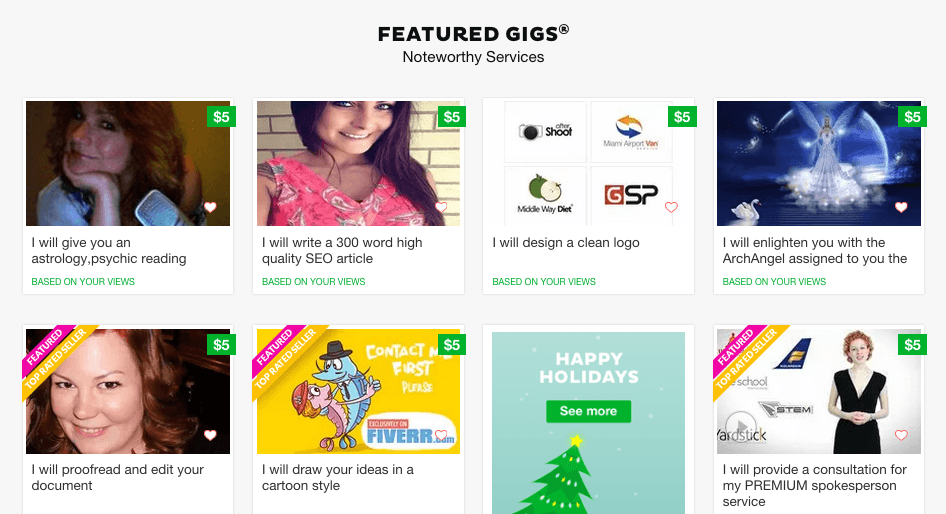 Fiverr and the future of work: A spotlight on the budget online marketplace for creative services
Comments 9
Follow the developments in the technology world. What would you like us to deliver to you?
All

NEXT
Earlybird VC Ciarán O'Leary: "European investors need to up their game." (video interview)
VC firm Earlybird is easily one of the most…
Robin Wauters