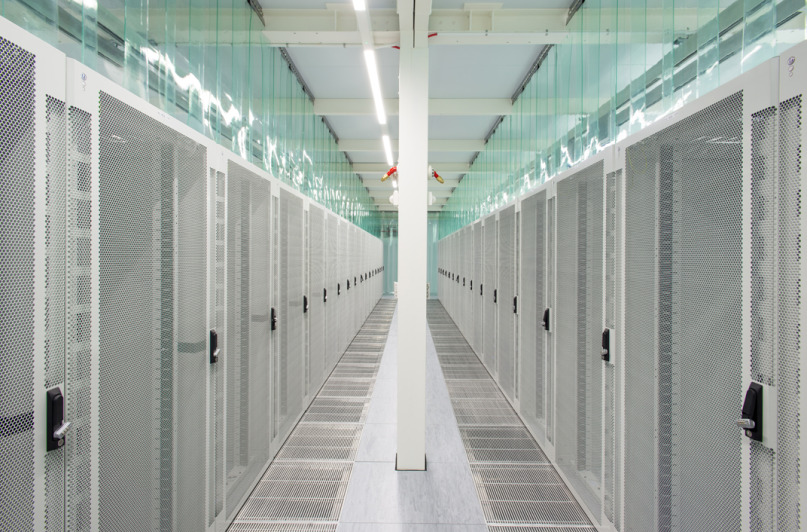 The first monster round of funding for a European tech company in 2015 is a fact: Keflavik, Iceland and UK-based Verne Global, developer and operator of energy-efficient data centre campuses, this morning announced that it has scored $98 million in equity funding.

The financing round was led by Stefnir, an Icelandic asset management and private equity firm that is working with several of the largest pension funds in the country. Prior backers such as the Wellcome Trust, Novator Partners and General Catalyst also chipped in.

Verne Global says it will use the funds to expand its wholesale and co-location service offerings, as well as to design and develop flexible resiliency data centre space.

Jeff Monroe, Verne Global’s CEO, in a canned statement notes that "the unprecedented amount of new data created and processed by companies each day is forcing the industry to re-evaluate where that data resides.” I daresay it's good timing for that kind of pitch, too.

Monroe goes on to call Iceland the "logical choice for computing”, which isn't a stretch given its strategic location between the world’s two largest data centre markets: Europe and North America.

And there's the climate, of course. Verne Global claims its Keflavik facility is not only fully powered by renewable energy resources but also 100% cooled by the natural environment of Iceland, without the use of chillers or compressors.

Yes, you have our permission to say Verne Global just raised a cool $98 million.

_(Image above via Verne Global)_

Iceland, Iceland, baby: Verne Global raises $98 million for its smart data centre solutions
Comments
Follow the developments in the technology world. What would you like us to deliver to you?
All

NEXT
Co-founder Confessions: I almost let my failed startup destroy me
(Editor's note: this guest post by entrepreneur Rui Delgado was first published on Medium and…
Rui Delgado