Like any other accelerator, German media conglomerate ProSiebenSat.1 gives startups a chance at seed funding, office space and whatnot. But they also receive a shot at millions of euros in TV ads.
Robin Wauters 21 January 2015
Share
Facebook Twitter Linkedin

(Editor's note: this is a sponsored tech.eu article, which means it's independently written by our editorial team but financially supported by another organisation, in this case media group ProSiebenSat1.

Started about two years ago and open for applications for its next class (until 31 January), the German conglomerate's accelerator program is fairly standard in many ways.

It's time-limited (3 months), provides startups with office space, infrastructure and services during that time, and give founders access to a network of mentors and coaches from within and outside the media company. And, of course, an financial boost to the tune of €25,000 (for 5% of equity).

But there are certain things that makes ProSiebenSat.1 Accelerator special. First of all, the accelerator will accept startups from all over Europe regardless of their specific vertical - in other words, business-to-business focused ventures are as welcome as flashy consumer-targeted software startups. 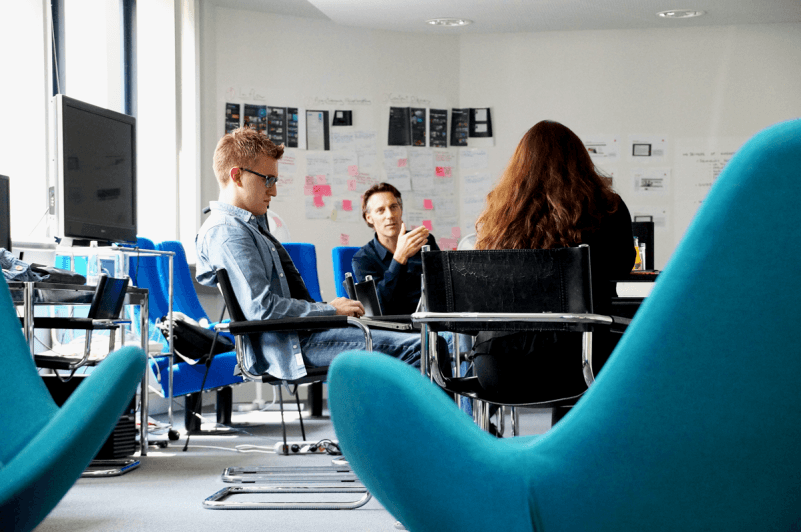 Secondly, and what arguably sets the accelerator even more apart from all the others, startups who make the cut get a chance of receiving up to €7 million worth of advertising on ProSiebenSat.1's media network, which comes primarily in the form of TV commercials.

Rather, Pippig said, one startup from each class gets picked to compete at the SevenVentures Pitch Day for the millions of euros in advertising. SevenVentures, for the uninitiated, is the ProSiebenSat.1 Group's corporate venture capital arm which would typically invest in or partner with startups in the post-accelerator phase.

Said startups will get to work together with the parent company's marketing agency SevenOne Media, one of the largest online/offline marketers in Germany, and other ProSiebenSat.1 business units.

Down the line, Pippig acknowledged, profitable exits will be used as a measure of success, but the managing director of the accelerator justifiably said it was far too early for that. Hard to argue with that; it takes upwards of 5 years before 'exit results' start to show for any early-stage investor. 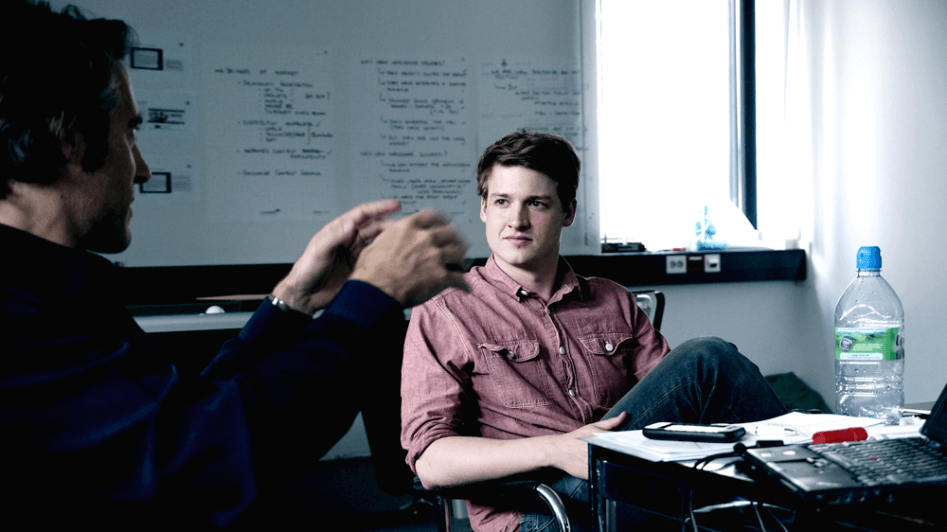 But from the accelerator's latest class, which only 'graduated' last November, all startups that got into the program have raised follow-on funding or are in the process of doing so, Pippig said.

What makes German media giant ProSiebenSat.1's startup accelerator special?
Comments
Follow the developments in the technology world. What would you like us to deliver to you?
All