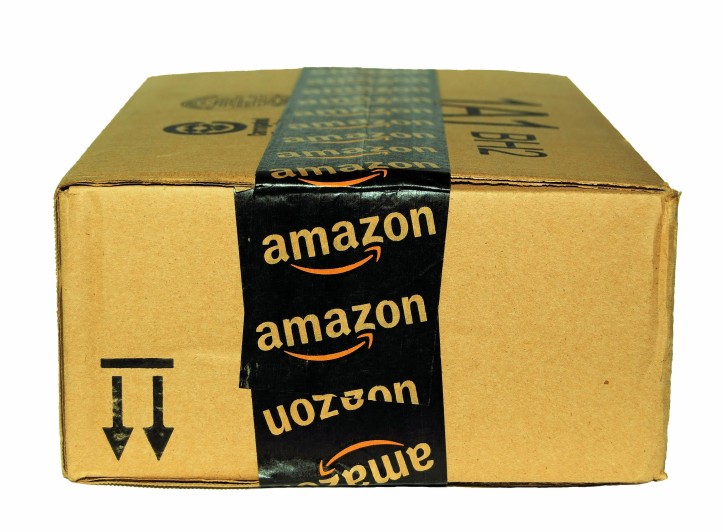 Things are heating up fast in Israel in the first month of the year. Amazon is poised to take over secretive Israeli outfit Annapurna Labs for up to $370 million, local business publication Calcalist reported earlier this morning (in Hebrew).

Not much is known about the startup, only that it is 'building the next generation semiconductor platform'. If the report checks out and Amazon is really coughing up close to $400 million for the acquisition of a company that hasn't even publicly discussed what it's building yet, you can rest assured that Annapurna was on to something.

According to Calcalist, Annapurna Labs has raised tens of millions of dollars and was started in 2011 by veteran entrepreneurs who've successfully exited companies in the past.

This would mark Amazon's first acquisition in Israel, as far as we can tell.

Earlier this month, Dropbox acquired Israeli startup CloudOn, while Microsoft confirmed its acquisition of Equivio and Alibaba invested in Visualead. Anxious to see what the rest of the year brings. _Featured image credit:_ Julie Clopper / Shutterstock

Amazon to purchase stealth Israeli startup Annapurna Labs for up to $370 million, report says
Comments
Follow the developments in the technology world. What would you like us to deliver to you?
All

NEXT
Cooking up a storm: 10 EU-made tools to help you prepare a delicious meal
Eating is essential for humans. Yet, our relationship with it is not so linear. Many people…
Charmaine Li