Dubbing themselves an "online rainmaker", Berlin-based performance marketing startup Glispa has flown under the radar for far too long as far as we've concerned. A profile and photo essay.
Charmaine Li 13 February 2015
Share
Facebook Twitter Linkedin

If the term "performance marketing" sends shivers down your spine, you wouldn't be alone. It may not be the sexiest areas of tech, but it's a lucrative space, according to glispa CEO Gary Lin (pictured below).

"We are a performance marketing platform and we cater to digital content, app developers and the whole app ecosystem. These types of advertisers range from a bunch of categories from music services to mobile gaming companies to mobile commerce. The ideal client is coming to us looking to launch into multiple markets across multiple marketing channels and that's a bit of a specialty that we've developed," he explained.

Since its founding, the company has maintained a low profile despite growing to a team of around 100 people with offices in Berlin, San Francisco, Bangalore, Beijing and Sao Paolo. Lin said that glispa's focus on going global from the start as well as its broadening presence in emerging markets such as Brazil, Russia, India and China has helped set the firm apart from others in the adtech space. Currently, clients of glispa in these markets include OLX, Dafitic and Mail.ru.

In November 2014, glispa was recognized as one of Germany's fastest-growing tech companies by Deloitte. Between 2009 to 2013, the company reportedly reached 740% organic revenue growth.

We caught up with Lin recently at glispa's Berlin headquarters (a space that MySpace used to occupy) to chat about its international focus and how the Berlin tech ecosystem has evolved in the past decade or so. 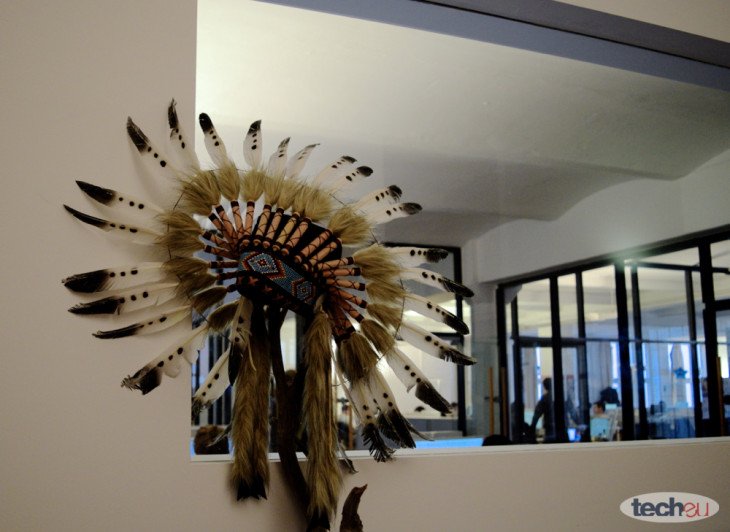 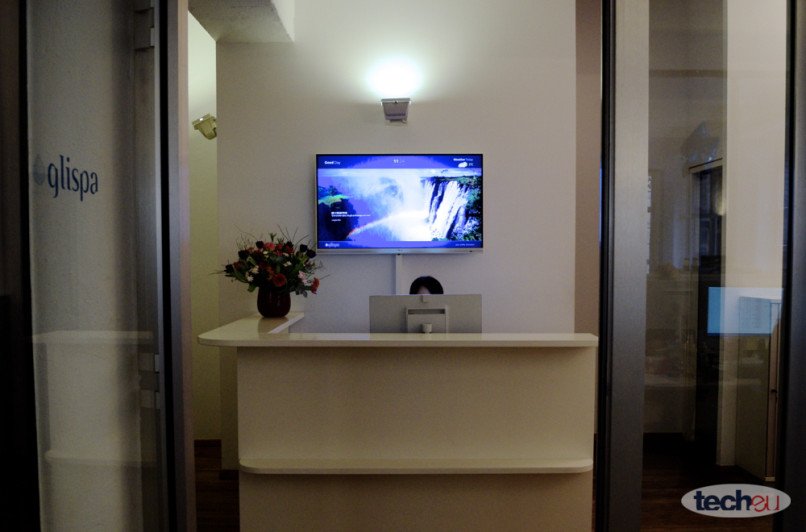 tech.eu: You're originally from the US, why did you to decide early on to come to Berlin to set up shop?

Gary Lin: I like to say that we had the foresight that this was going to be such an important hub. Again, we started activities in 2006, so there wasn’t really too much going on here. There were very few notable companies, especially on the international scene.

The impetus was really the small team we had in Germany and also Tim exited his company and I was looking to make a change to focus more internationally. It was really about the right people that I thought could really round up a team that we could build something substantial. I think we did anticipate that it was a strategic location, in terms of doing global business and hiring interesting talent, but we didn’t know the whole ecosystem would blossom as much as it has just in the last three to four years. We’re now using that as an advantage because we can hire very interesting senior talent from around the globe—they come here. 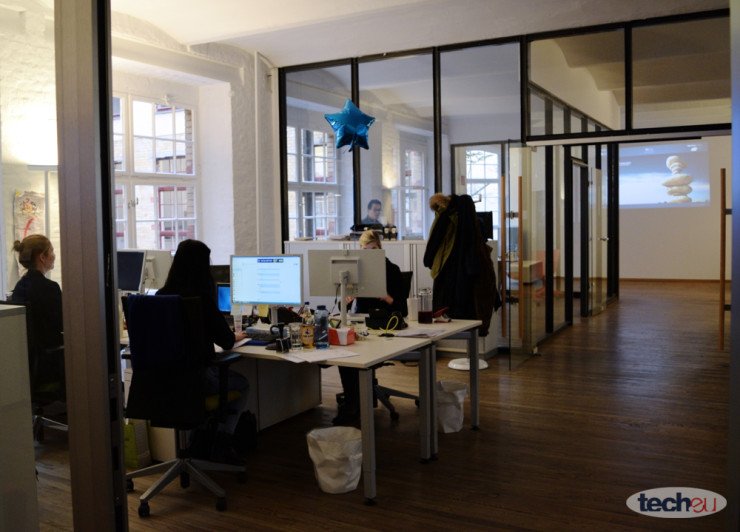 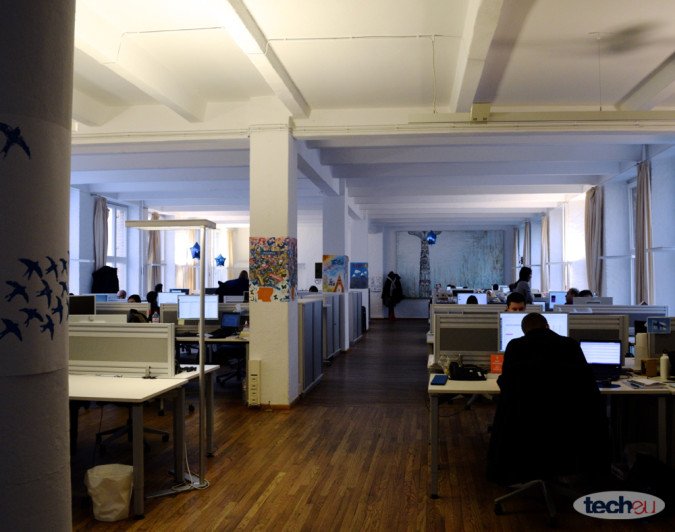 GL: Beijing was our first international office. I don't want to say we were slow setting up an international presence, but we really wanted to make sure that we had the right foundation in terms of the core processes as well as our internal technology, management and ERP system.

We opened the office in Beijing about a year ago and that went very well. Our CMO is out at our San Francisco office—it’s an important media hub and we have a strong advertiser base out there. There's a sales team in Sao Paolo. 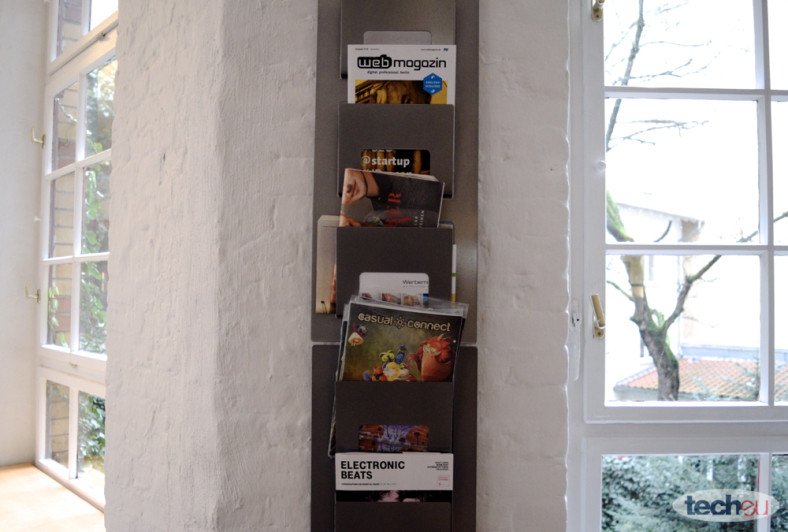 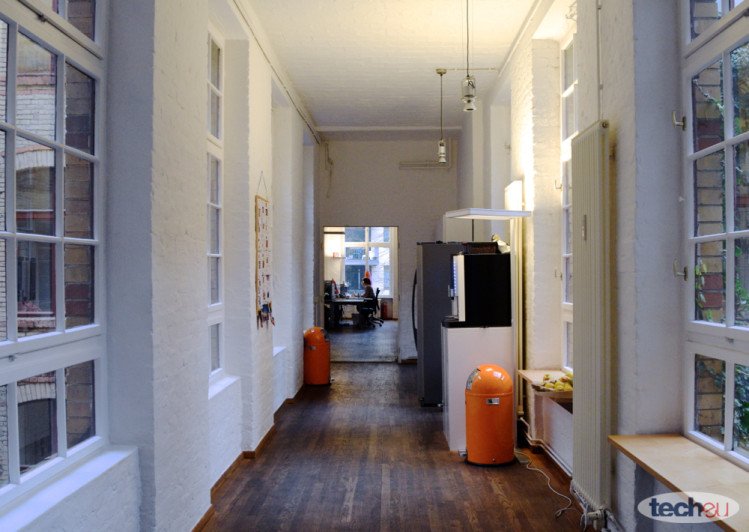 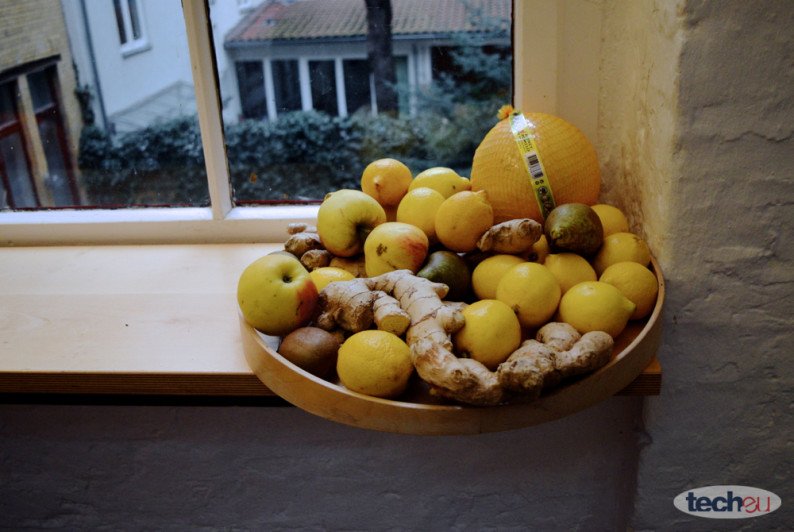 tech.eu: How would you characterize glispa's company culture? What are the three most important aspects of it? 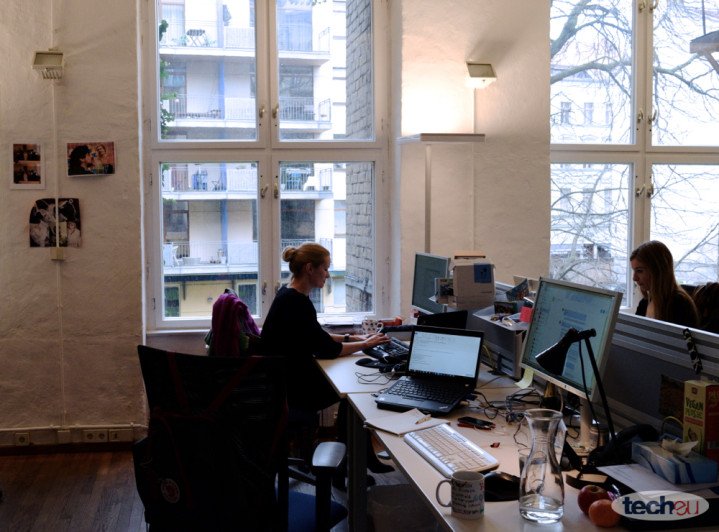 We wanted to build very strong operational tech—what are the tools that help people to implement and manage campaigns, to have really granular reporting and analytics, how do take all these source of data and make it as actionable as possible. So people can focus on value-driving activities and not spending time reconciling, billing and doing invoicing, that’s all been homegrown. We call it the Wisdom Keeper; it’s really designed around workflows, it’s not a separate database that people log into once in a while. It's really a crucial step to the process and everyone has their own customized dashboards with different KPIs. It’s a focusing tool and also a prioritization tool. So that's core technology that we use and that’s self-developed. We looked at other licensed tech, but it just never satisfied our need. We think it’s one of our key proprietary assets, because it lays the foundation for everything else. 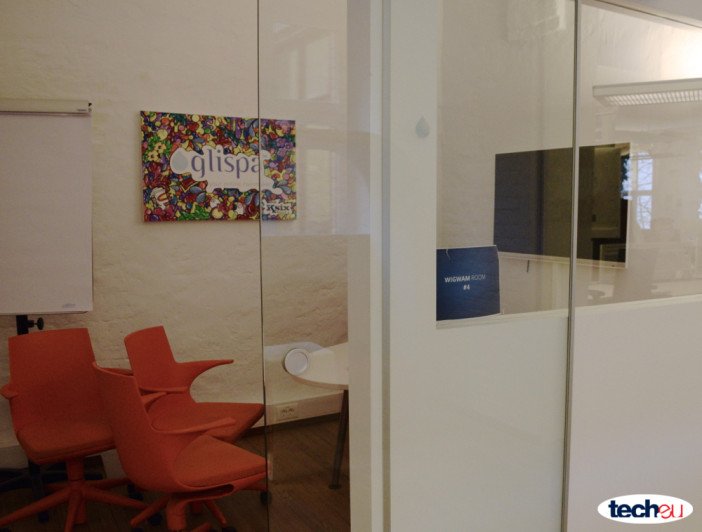 tech.eu: What are some of the biggest changes you've noticed in the Berlin tech scene since you've been in Berlin?

On the negative side, I definitely think the work ethic is different—the mentality is different. I would say from what we’ve seen, it's hard to compete with the the emerging markets like China and India. It’s hard to compete, just because they’re working 24 hours a day, seven days a week and they’re willing to sacrifice everything for the mission of the company and whatever the goal is. You see now, it's also pulling a lot of the success stories from the US. I would say the US is still competitive, but Europe definitely lags behind—it's probably a bit of the cultural mentality. 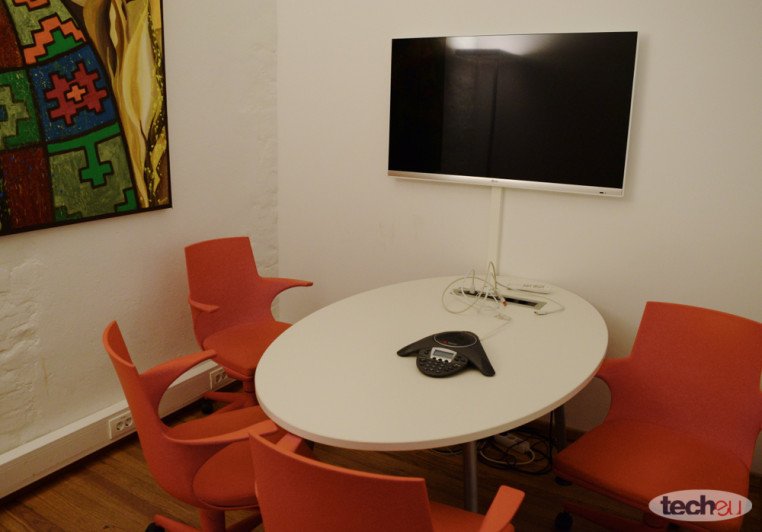 Inside Glispa: the bootstrapped, profitable, global success story from Berlin you've never heard of
Comments
Follow the developments in the technology world. What would you like us to deliver to you?
All

NEXT
Boost your business: 8 ways to get your startup off the ground
(Editor’s note: this is a sponsored article, which means it’s independently written by our…
Charmaine Li