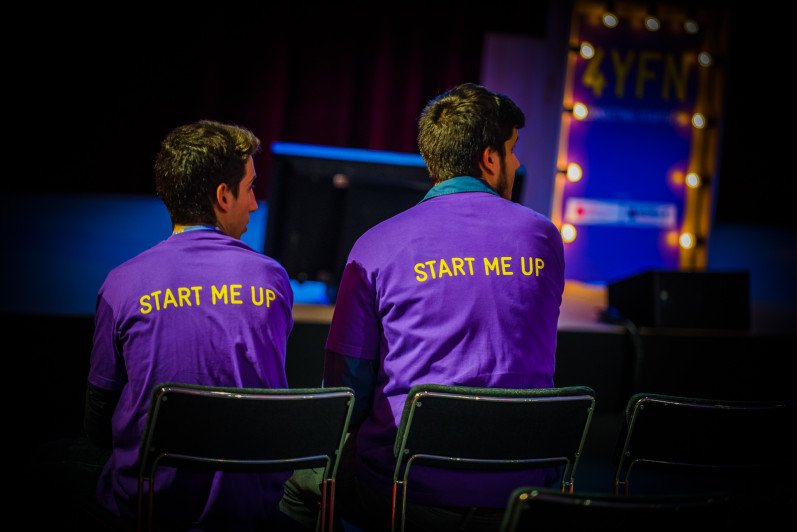 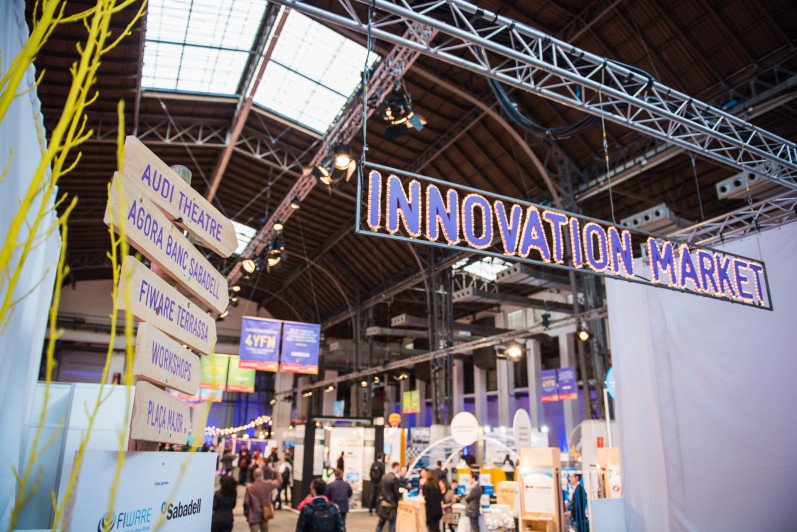 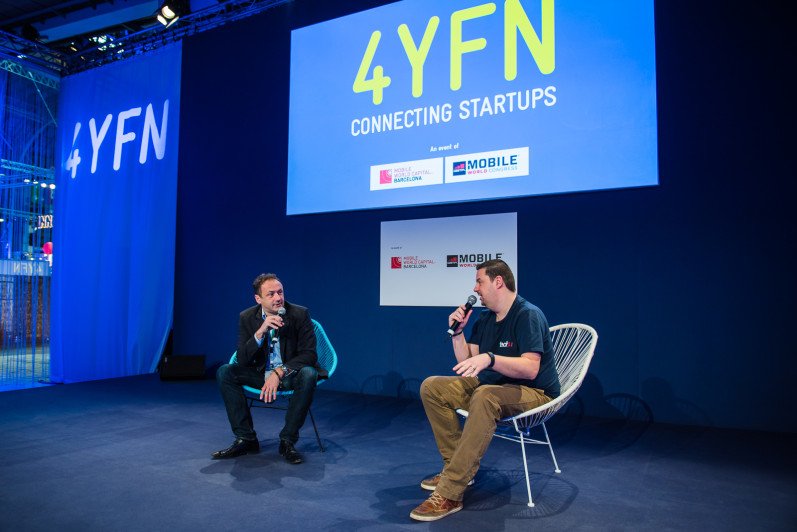 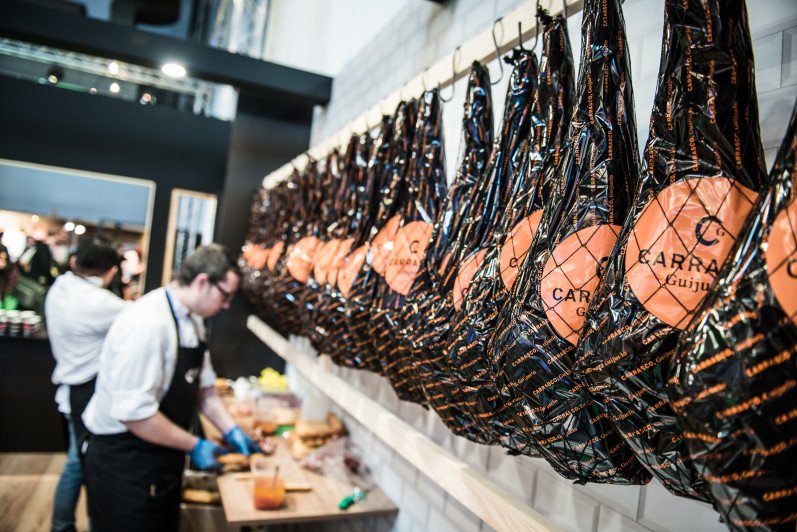 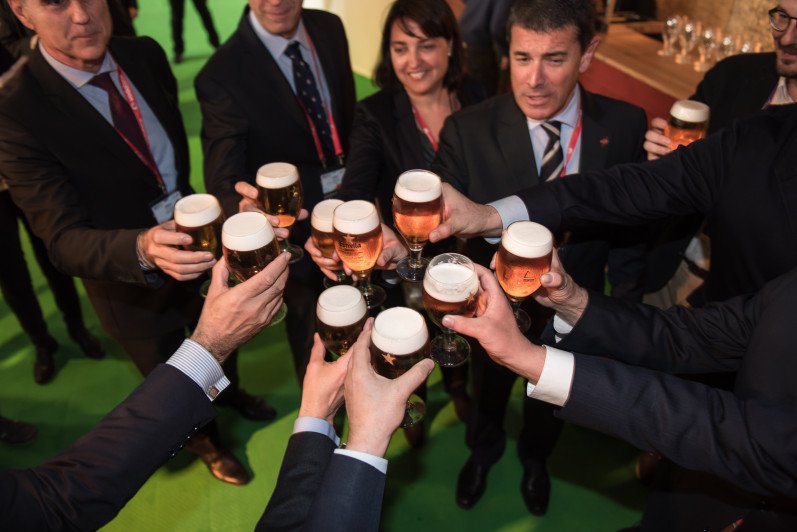 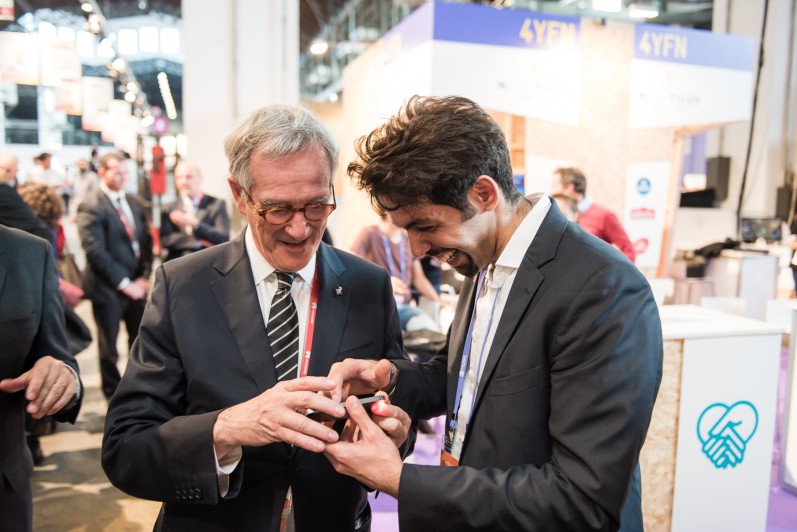 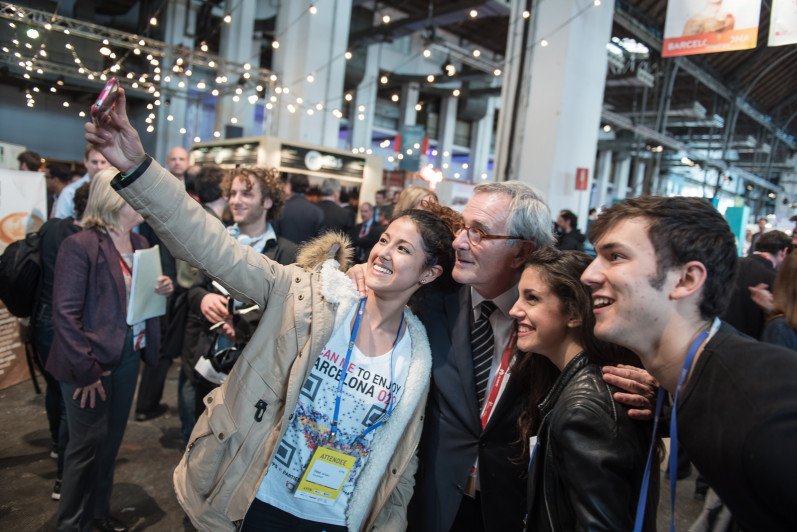 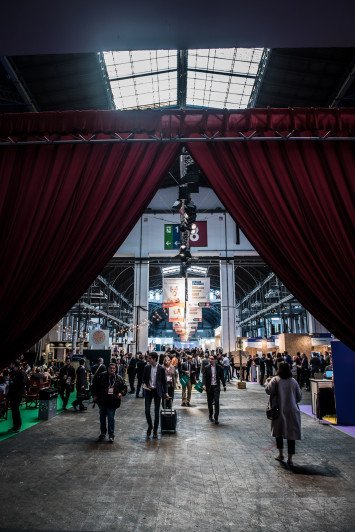 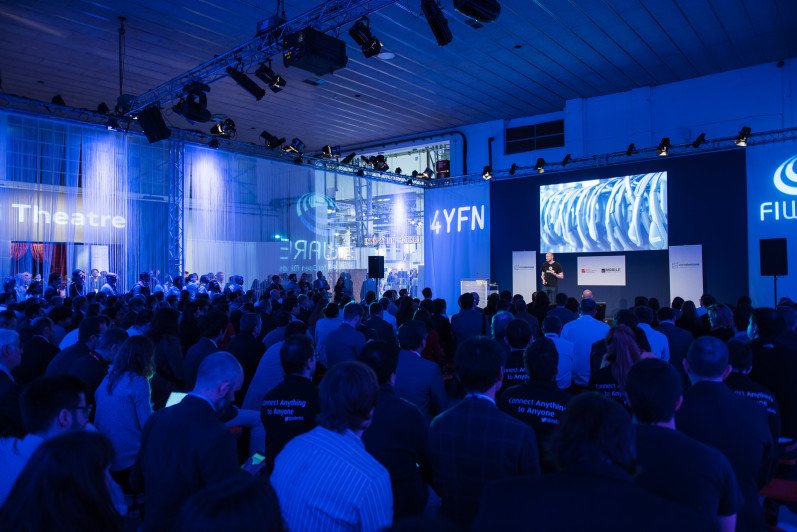 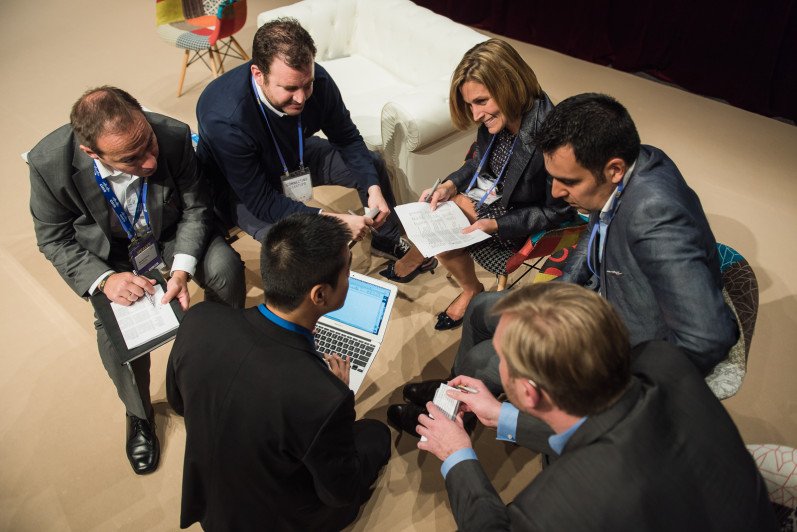 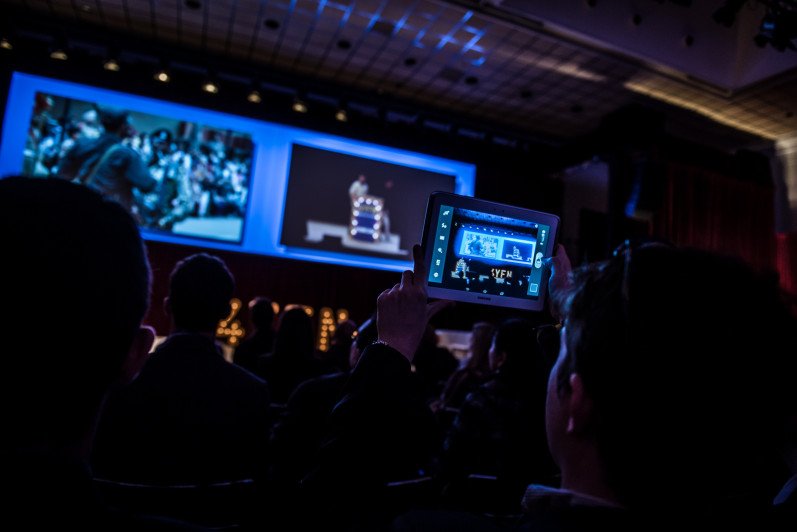 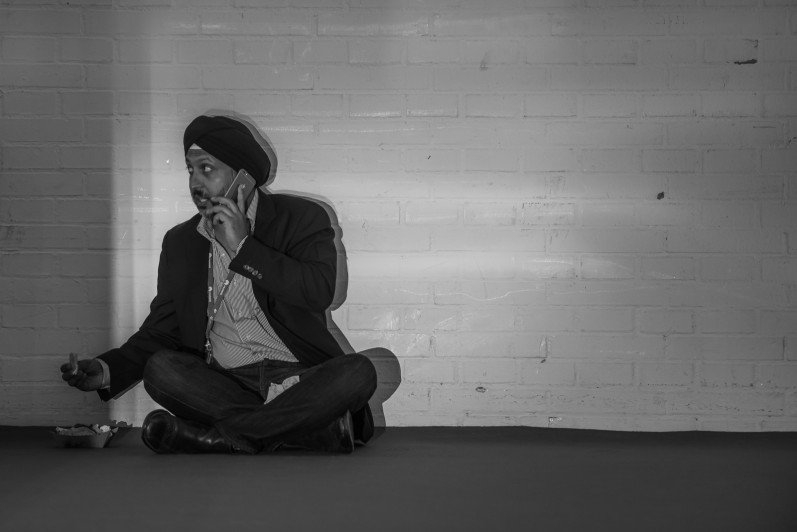 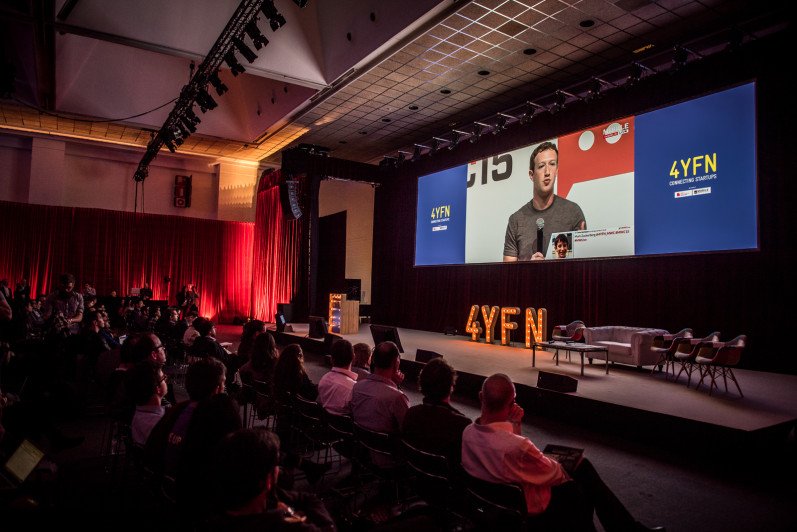 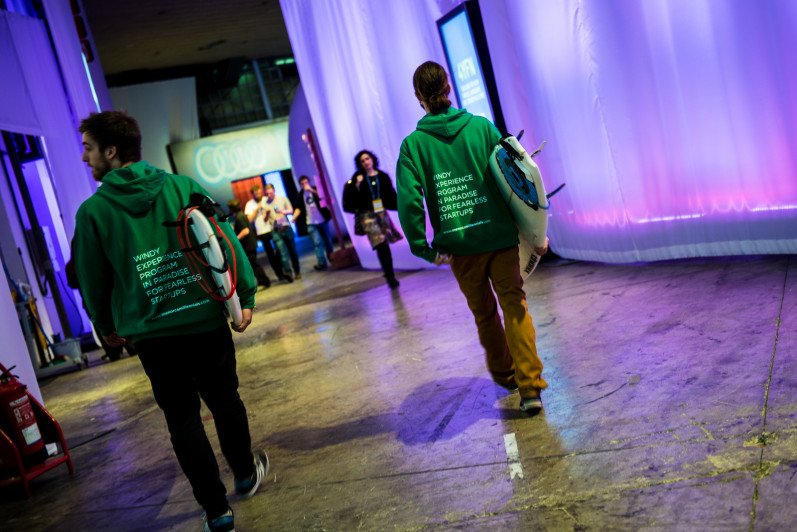 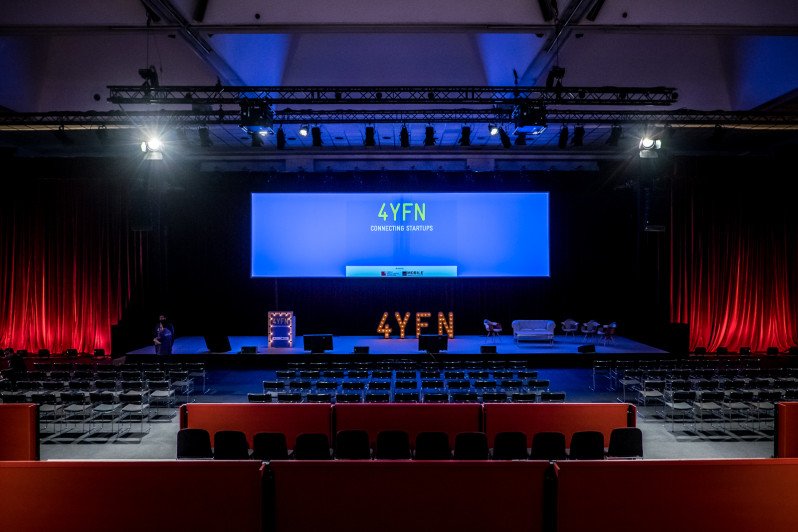 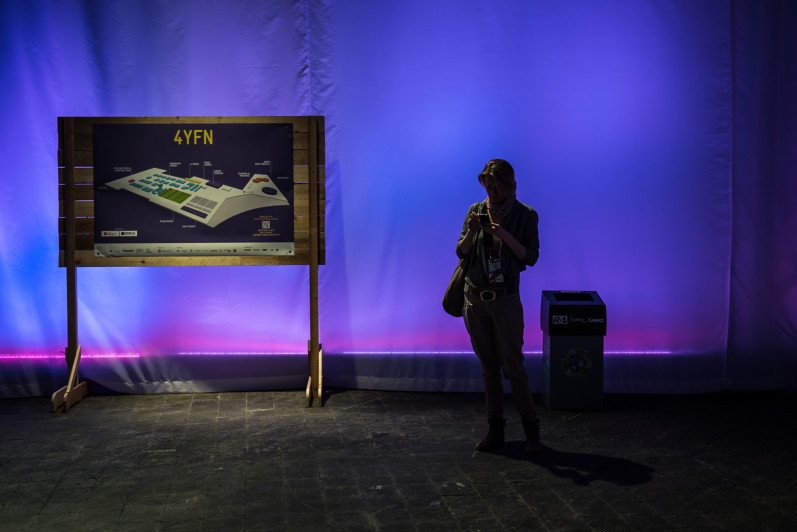 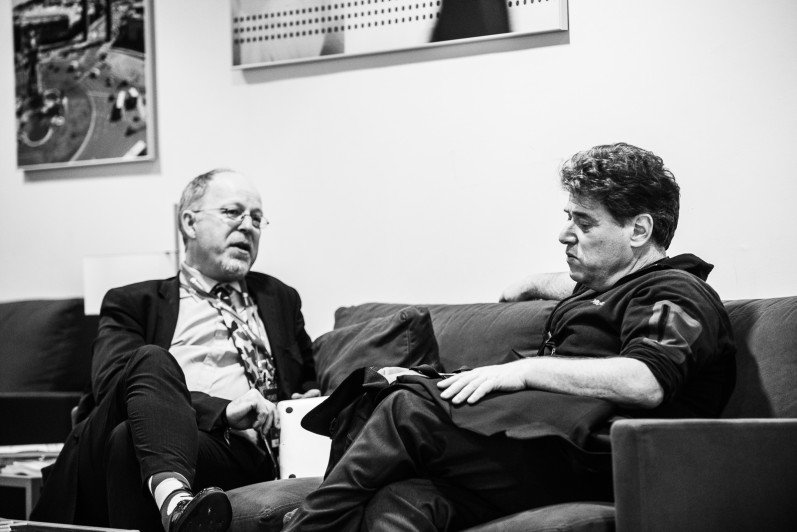 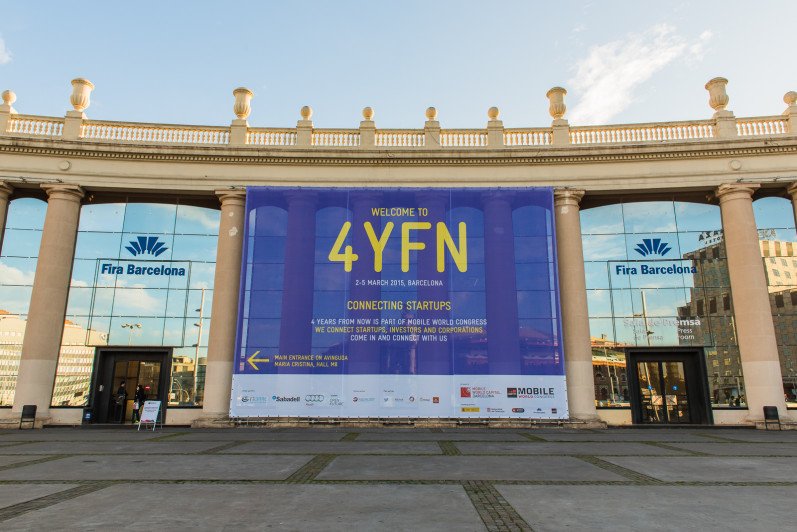 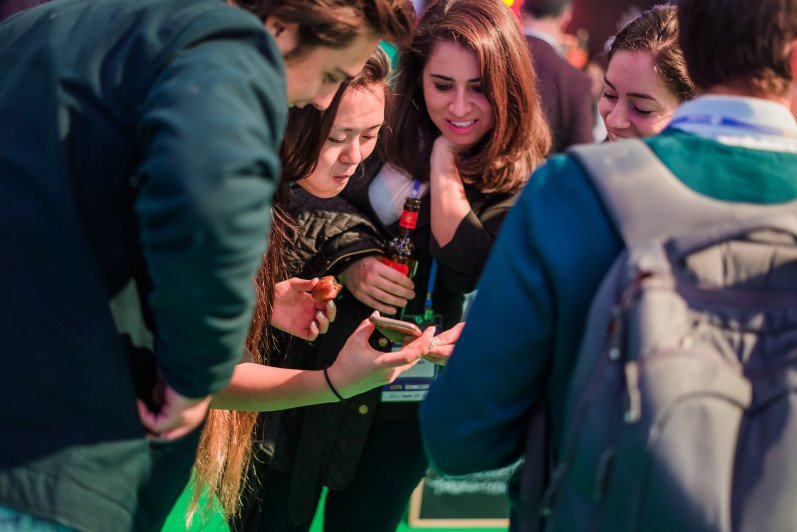 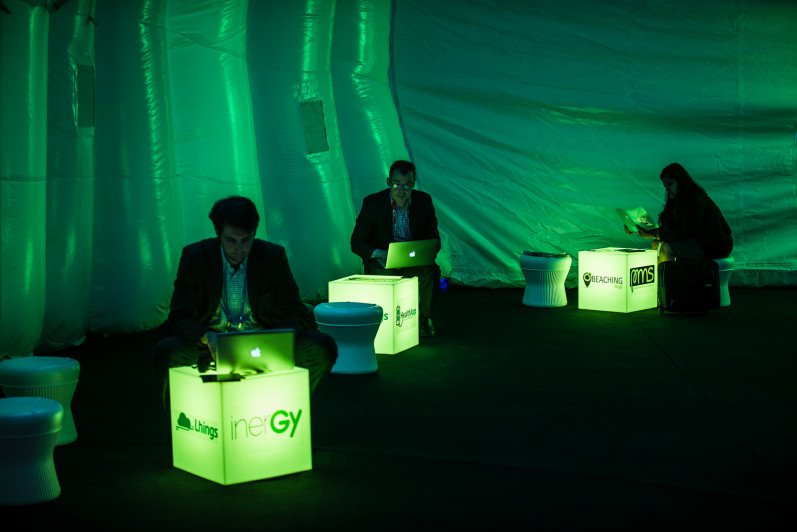 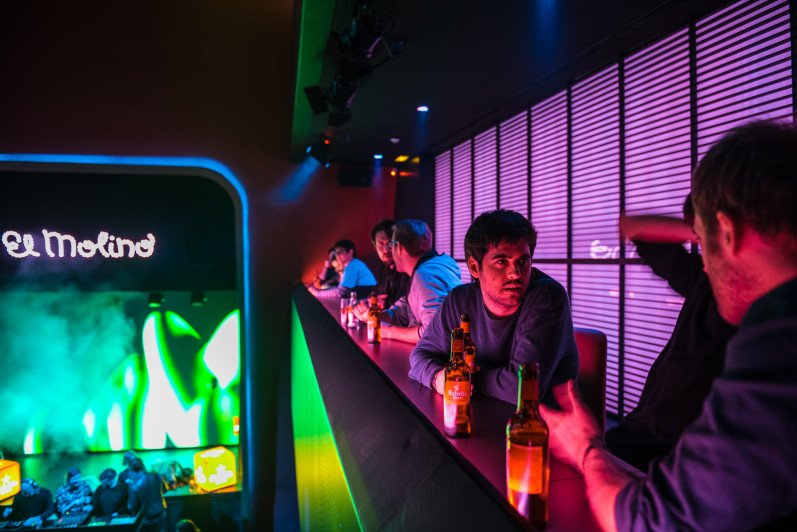 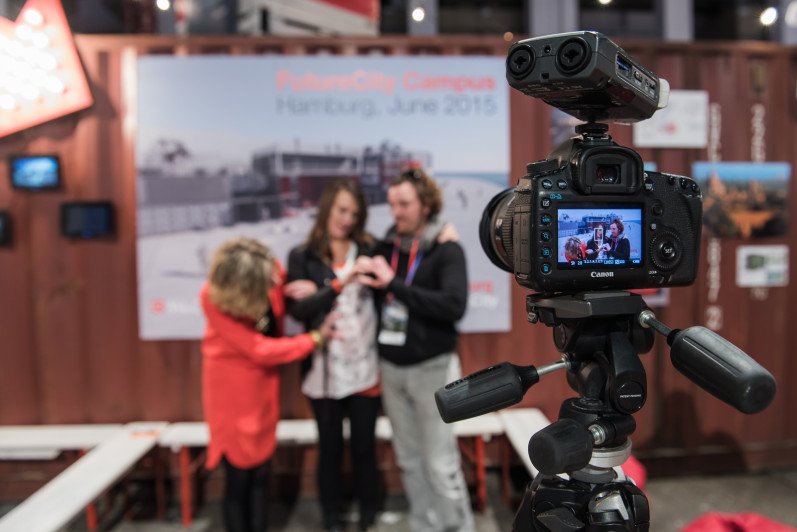 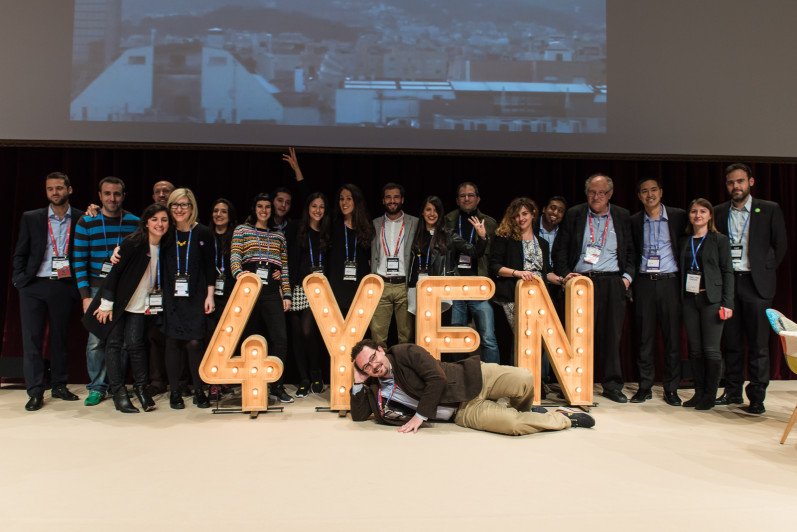 This was 4YFN 2015: A photo essay
Comments 1
Follow the developments in the technology world. What would you like us to deliver to you?
All

NEXT
Report: UK spies keep tabs on data about race, political views and more
A parliamentary committee in the United Kingdom dropped a bombshell of a report about the…
David Meyer