According to organiser GSMA, this year’s Mobile World Congress was a record-breaking event, with 85,000 visitors from 201 countries attending and more than 1,800 companies strutting their stuff.

And lots of stuff was there to be found at the annual mobile-fest in Barcelona, alright, which is no surprise given the 3,800+ media and industry analysts who showed up to see what’s up.

One lone journalist roaming the halls was me, but not very often. Big events put me off big time, and aside from the exhibiting startups, a number of European technology giants doing interesting things, and app developers showcasing their new wares, there’s very little that appeals to me at Mobile World Congress (MWC). 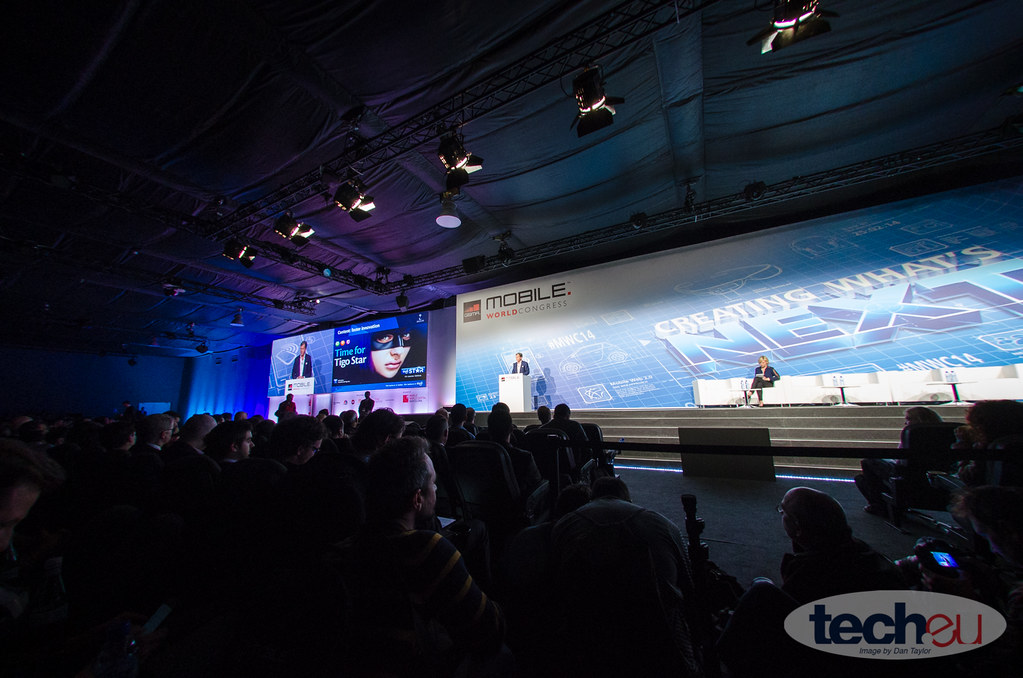 If you weren’t there, you can get an excellent feel of the event by perusing through our Flickr photo sets, which carries amazing pictures taking by excellent photog and friend Dan Taylor from Heisenberg Media, without whom this photo essay would have been remarkably mediocre. 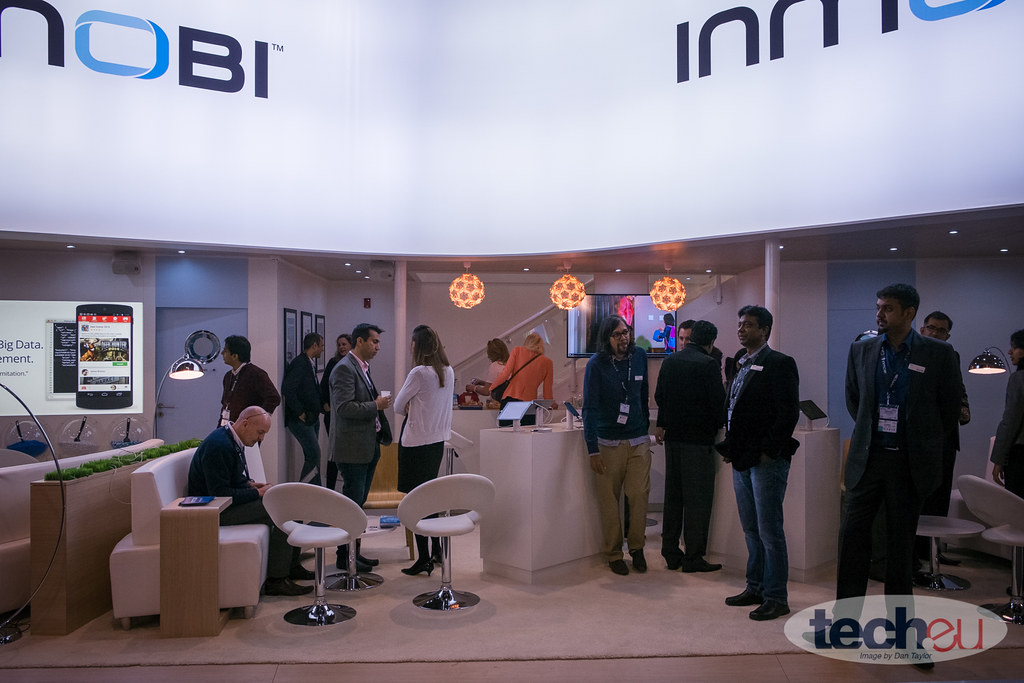 Meanwhile, The Wall Street Journal reporter Sam Schechner reports that there was little innovation to be found at MWC, and that’s also what I’ve heard from most attendees I spoke to.

The stars of the show weren’t the telcos, phone and tablet manufacturers and mobile services behemoths, but the Mark Zuckerbergs and Jan Koums of this world, and that’s saying a lot. 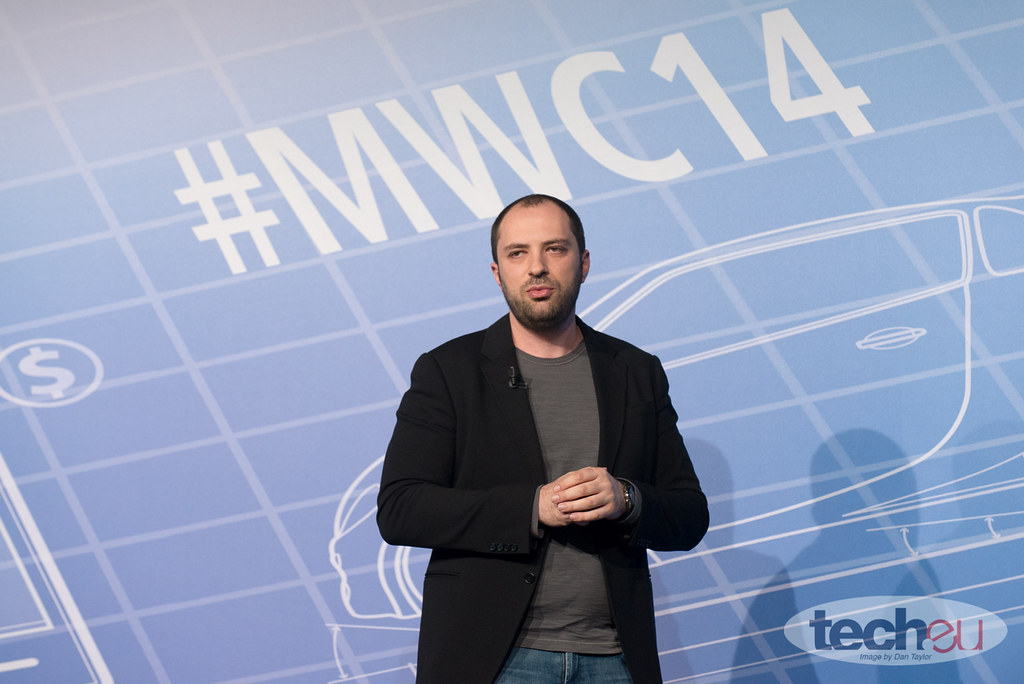 Still, startups and innovation made up only a small part of the Mobile World Congress, as has traditionally been the case. Certainly, it isn’t where you’d typically learn ‘what’s next’. 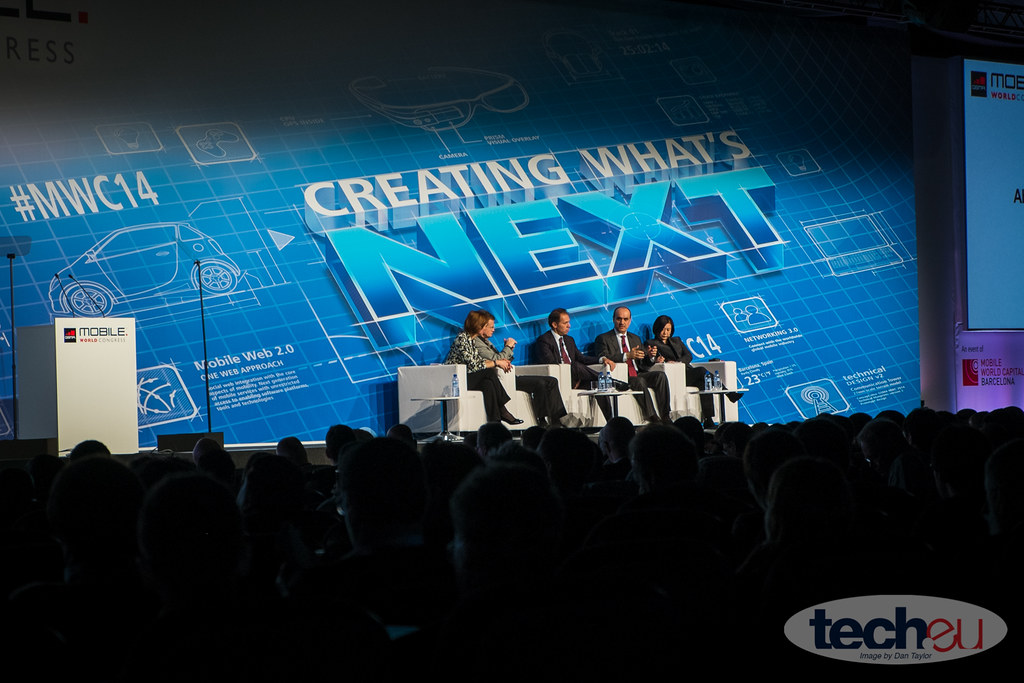 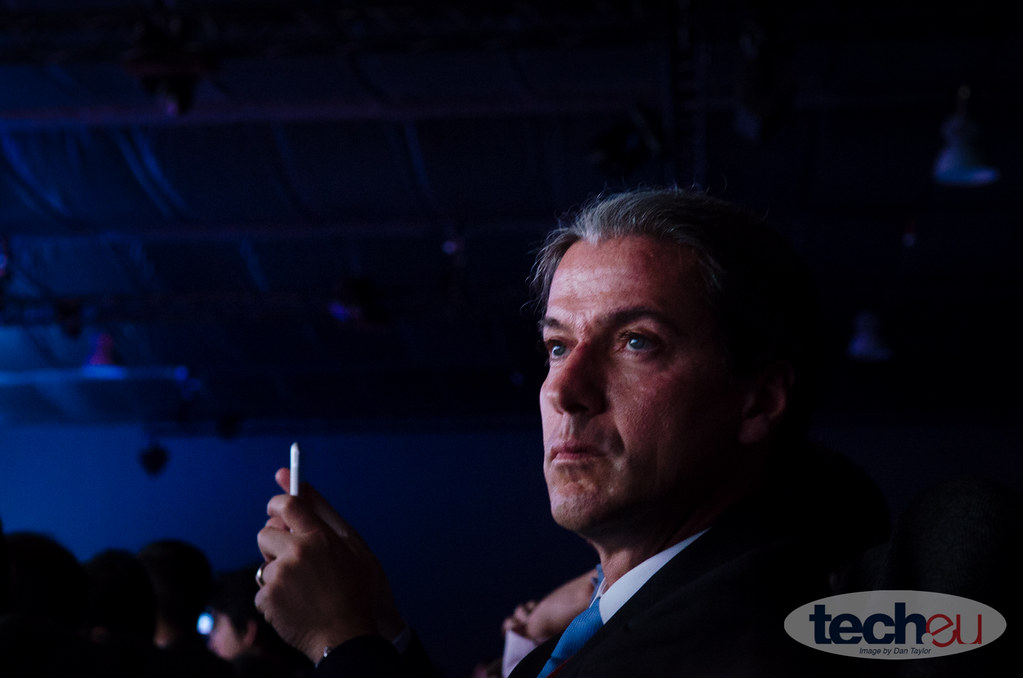 In contrast, a side event organized by Mobile World Capital dubbed ‘Four Years From Now’ (4YFN) finally shone a dedicated spotlight on mobile innovators, startups and early-stage investors that are making an increasing impact on the overall industry.

We made a separate photo essay of that event to highlight the differences. 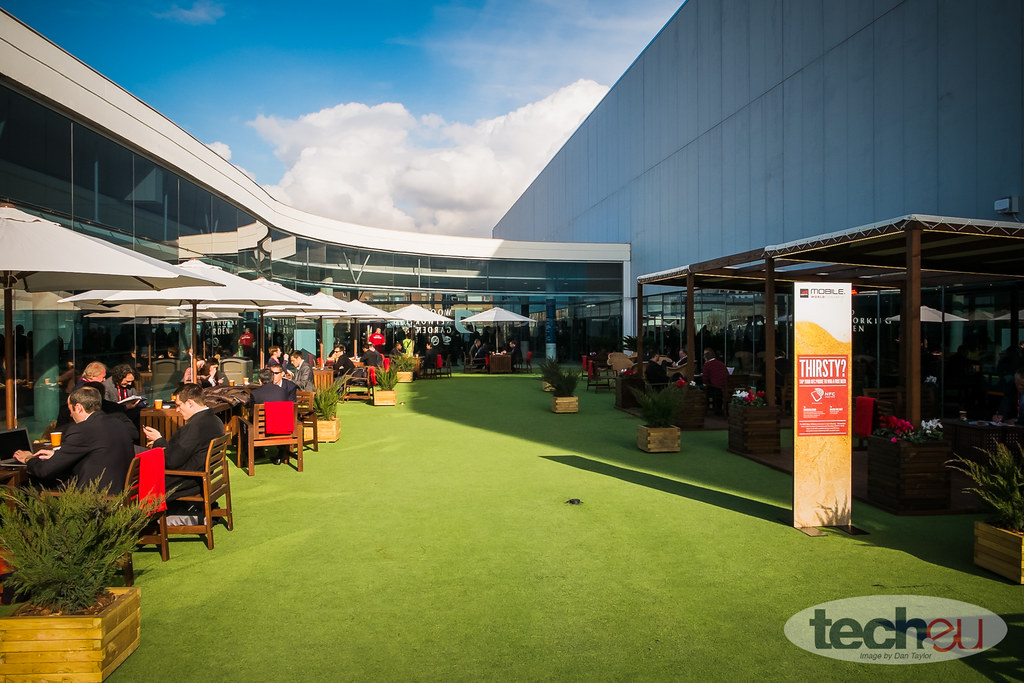 4YFN from now is what compelled me to go to Barcelona for the event(s) this year in the first place, and I sincerely hope it continues to grow and becomes an even more meaningful part of the show. 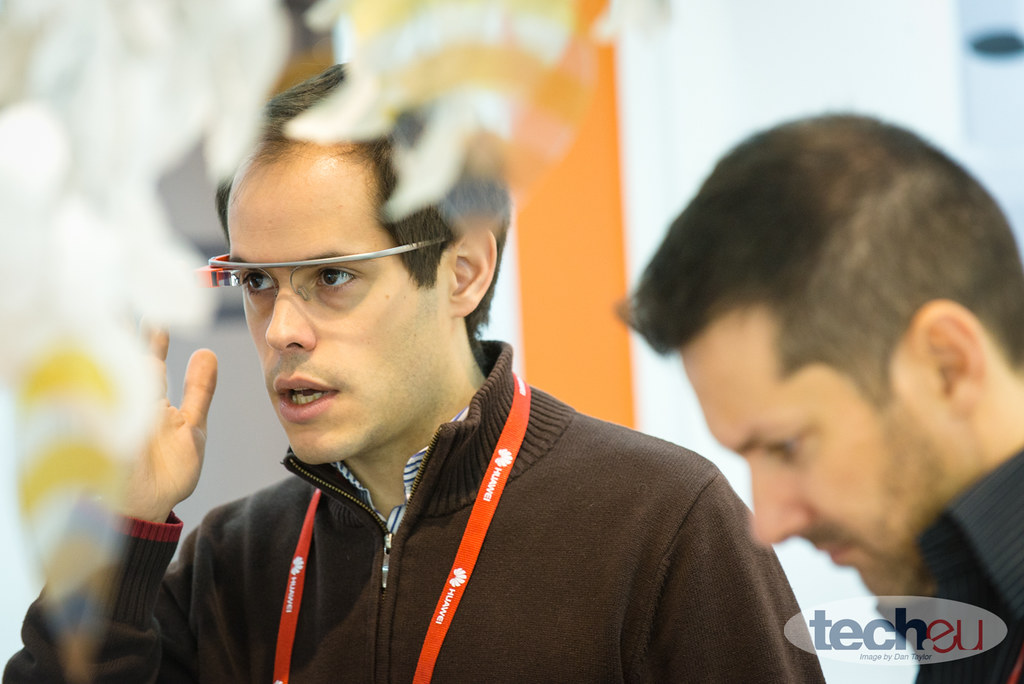 It’s this and the many great side-events and community-organised events (yes, parties too) that happen on the fringes of the Mobile World Congress that will keep the next generation of mobile entrepreneurs and innovators coming back.

Not the latest phone made by Samsung, or the latest tablet made by Huawei, but intelligent wearables, ‘Internet of things’ startups, smart software/sensors, big data players and next-gen augmented reality. 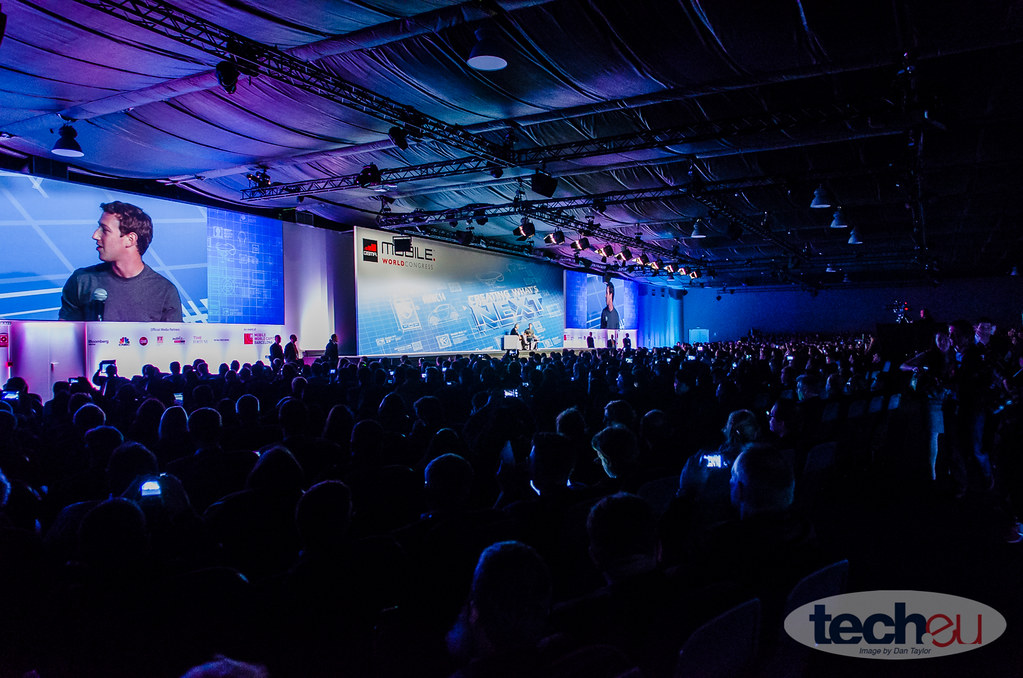 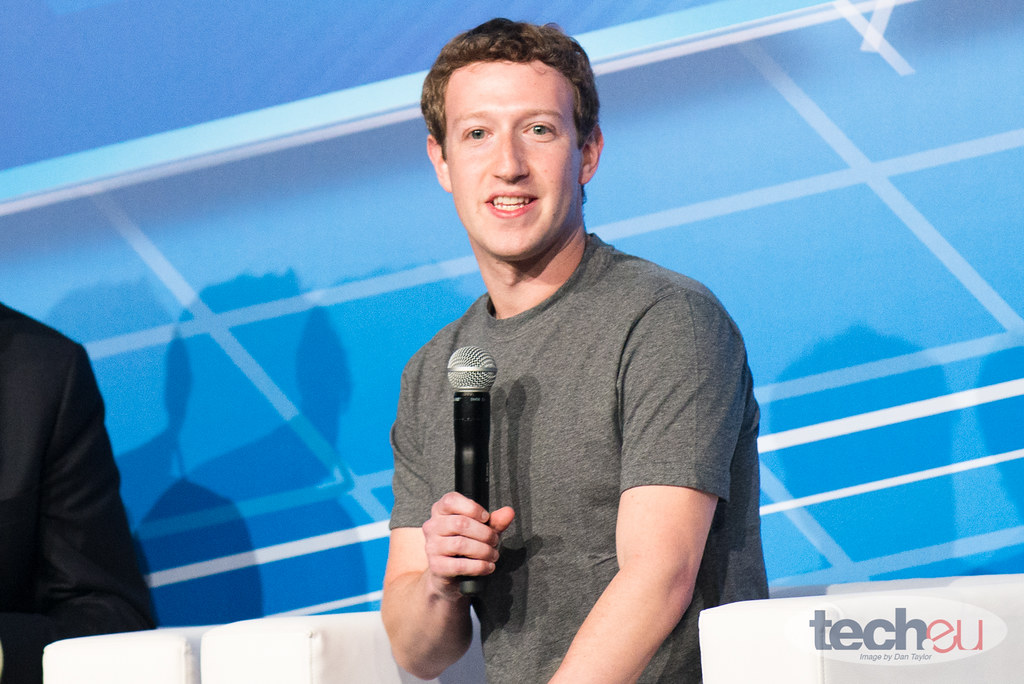 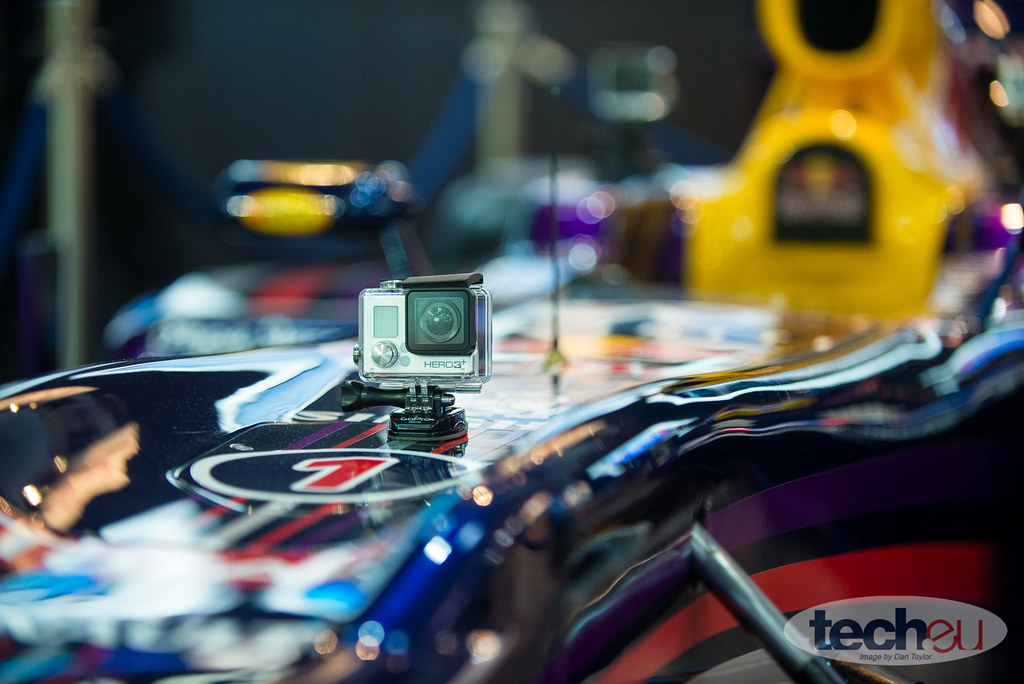 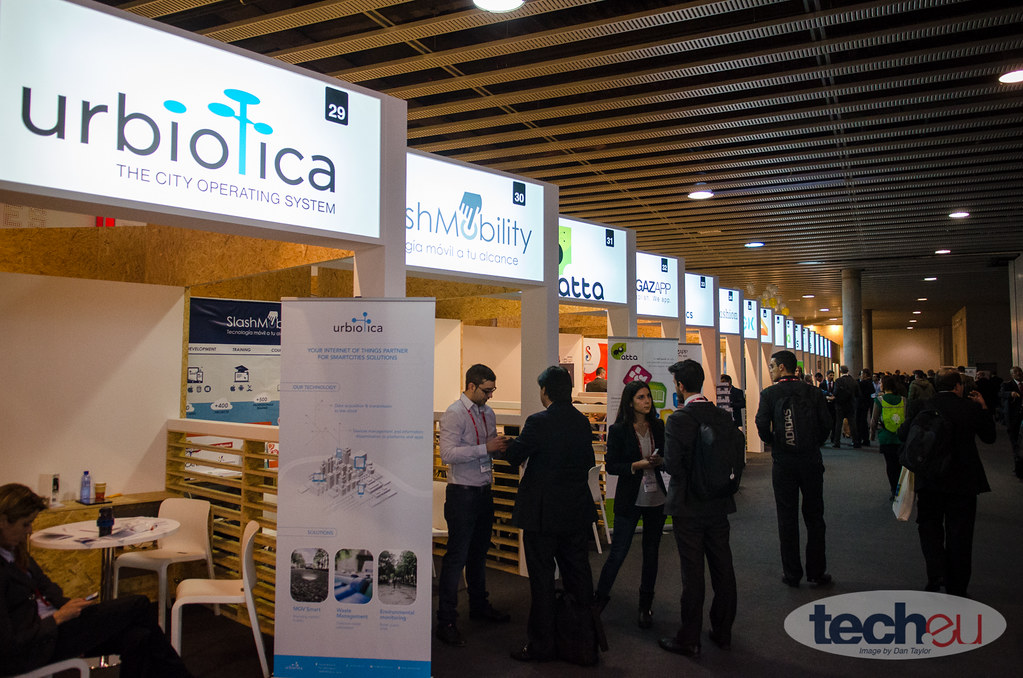 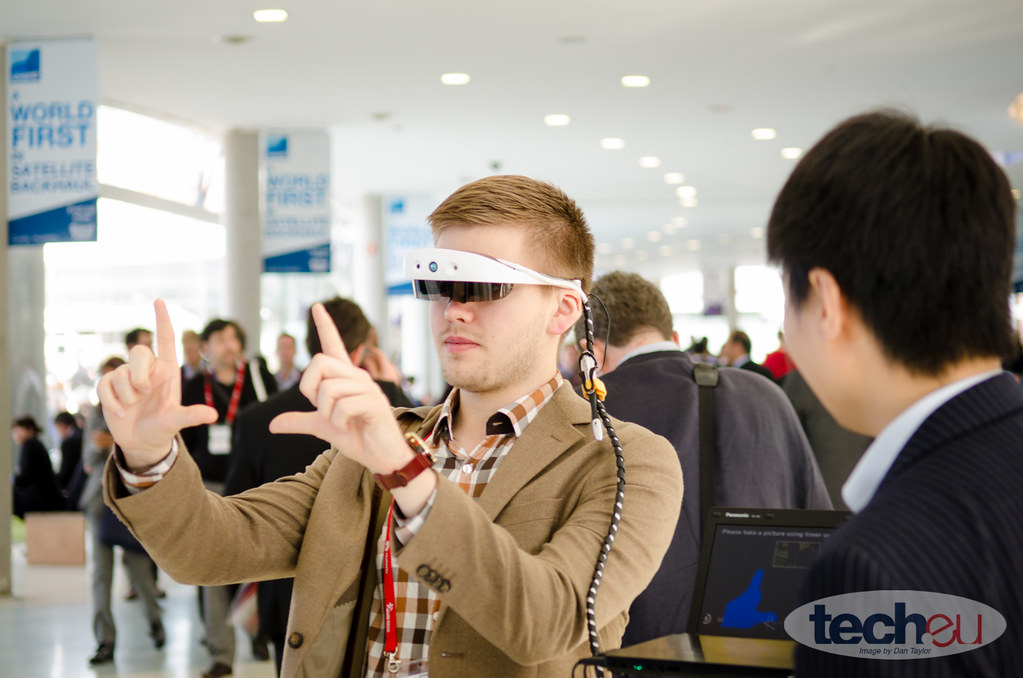 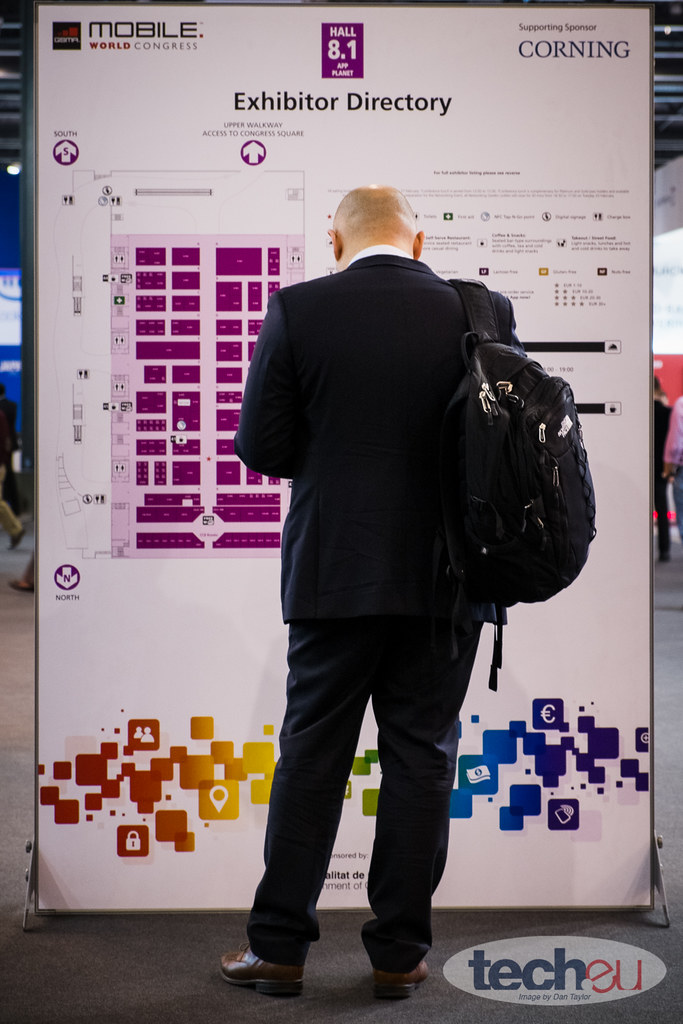 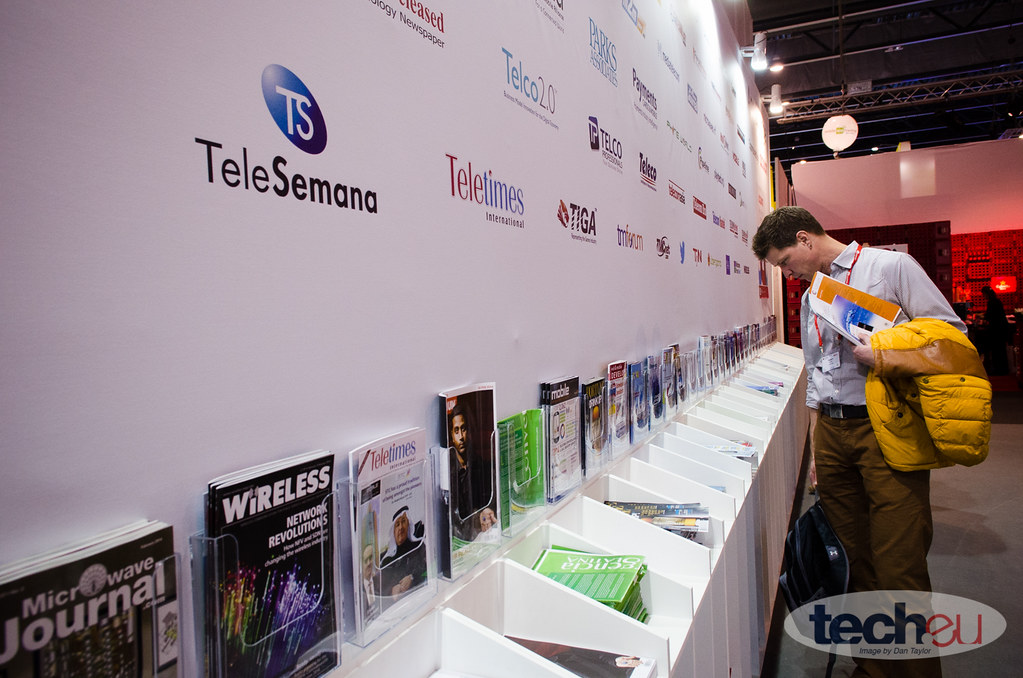 All photos can be found on our Flickr page, and used, but some rights reserved.