Meet Skyscanner: the fast-growing European tech unicorn that should be on everyone's radar

With 600+ staff and a profitable online business that generated more than £93 million in sales last year, we were delighted to meet up with Skyscanner's COO, Mark Logan, recently for a video interview.
Robin Wauters 27 March 2015
Share
Facebook Twitter Linkedin

One of of the most remarkable technology companies to come out of Europe is one that also gets surprisingly rarely mentioned, even though it has continued to grow its online business at a staggering rate for many years already. Originally cooked up in Edinburgh, Scotland, about 15 years ago - which is why we earlier referred to it as a veteran company - travel metasearch website Skyscanner has steadily scaled to become one of the fastest-growing tech companies in Europe today.

As a fairly frequent traveler, I use Skyscanner a lot to check for the best flights at the right price that are most convenient for my schedule. So I was delighted to recently meet with Skyscanner's chief operating officer, Mark Logan, at a hotel in Barcelona during the Mobile World Congress. 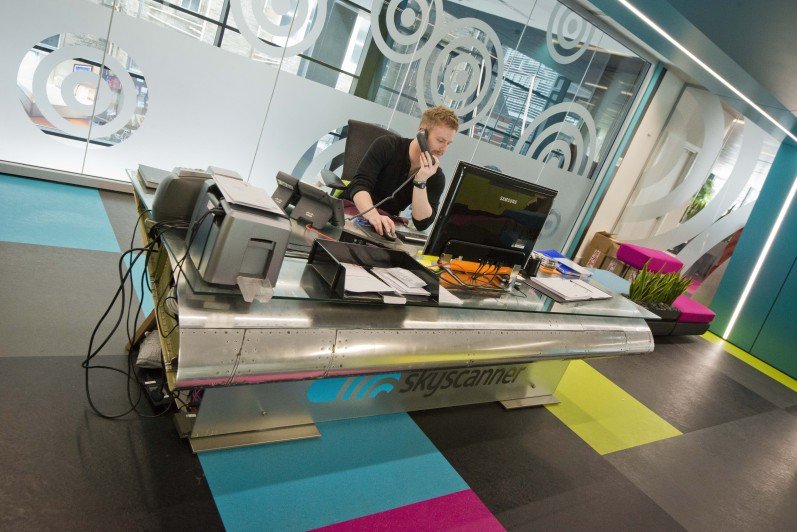 In 2014, the company launched 'Skyscanner for Business' to deliver data-led tools to the travel industry, which helped increase revenues that year by 42% to £93 million (roughly $139 million), with EBITDA of £20 million (approx. $30 million). The company employs over 600 staff today.

That matters, as Skyscanner is now a member of the 'unicorn club' of companies worth $1 billion and up. In October 2013, Sequoia Capital valued the company at $800 million in a secondary investment, with the VC firm's chairman Michael Moritz joining the company's board to boot. That was the year Skyscanner booked £65.8 million in sales.

Another business-related tidbit worth noting, mentioned by Logan in the interview, is that the company is "very profitable" and funding all new products and growth initiatives out of its own cash reserves.

Logan said Skyscanner has no current plans to raise additional funding - aside from Sequoia, Scottish Equity Partners was prescient enough to invest back in 2008 - because it has always wanted to maintained focused on building great products for its users and expanding that base.

He did, however, acknowledge that an IPO for a company like Skyscanner is always going to be an option. No active planning to go public any time soon though, Logan said, adding that the company is "fortunate to have patient investors" and is not under pressure to exit in the short term.

Either way, with that kind of growth and its strong business fundamentals and values, I wouldn't be surprised to see Skyscanner's value go up significantly in the next few years. 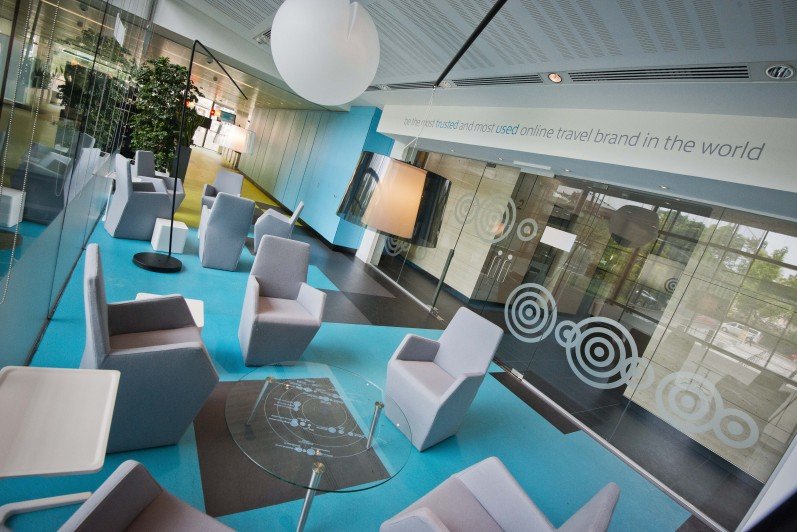 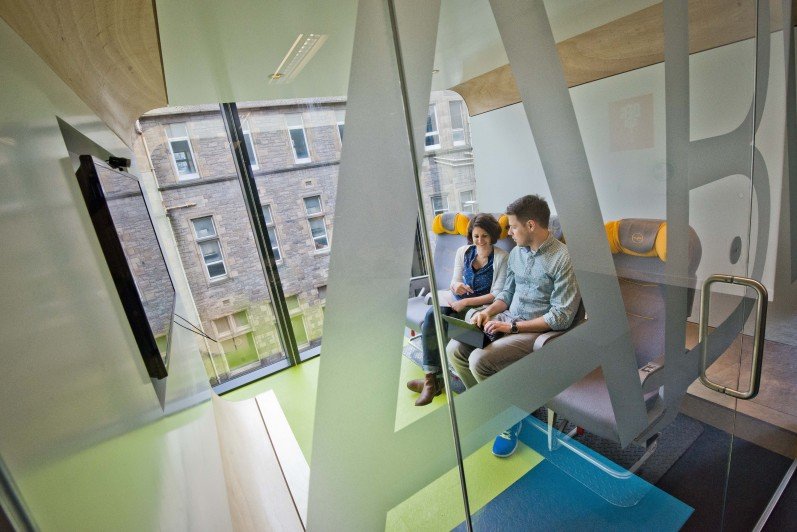 Meet Skyscanner: the fast-growing European tech unicorn that should be on everyone's radar
Comments
Follow the developments in the technology world. What would you like us to deliver to you?
All

NEXT
How Jimdo built a profitable business on the cheap, and enabled the creation of 12 million+ websites
Want to build a website but don’t have…
Charmaine Li