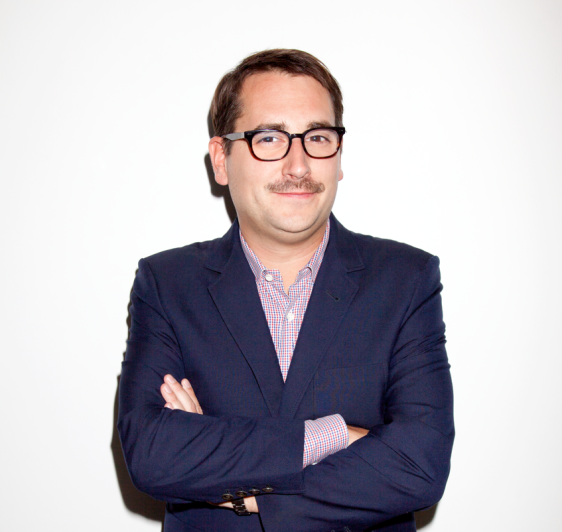 Felix Petersen, the German serial entrepreneur and angel investor best known for starting Plazes (sold to Nokia) and Amen (sold to Tape TV) is becoming a full-time VC. Petersen, who has backed the likes of SoundCloud, Readmill and Dataminr as a business angel, is joining Portugal-based Faber Ventures as a partner to expand the early-stage investment firm's scope to all of Europe.

Faber Ventures was founded in late 2012, and invests primarily in mobile, SaaS and marketplace companies - it has backed companies like Unbabel, Codacy, Hole 19, Chic by Choice and Seedrs.

After 2,5 years of investments mainly between Lisbon and London, the firm now plans to raise its first official fund. 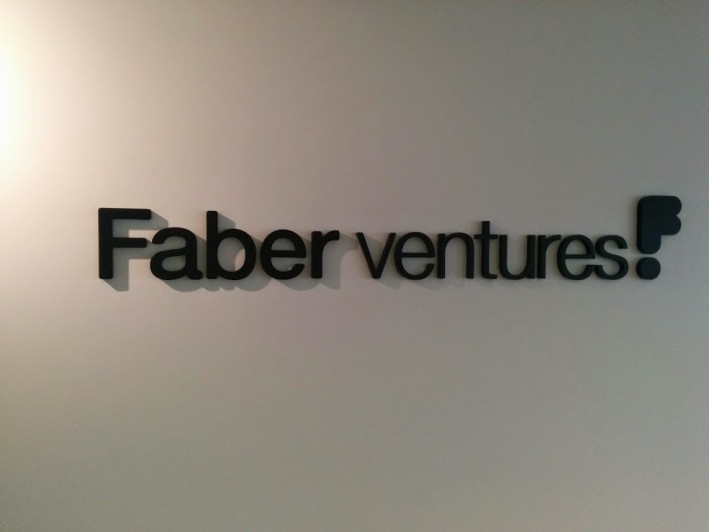 He comments: "I've built startups that have sold to large corporates and been invested in by large VC firms and celebrity angels, so after a decade of founding, growing and selling businesses, I’m looking forward to learning from Faber’s expertise and hopefully adding to it to build and invest in a new generation of brilliant startups. "

Another European entrepreneur sucked into the VC world: Amen, Plazes founder Felix Petersen joins Faber Ventures as partner
Comments
Follow the developments in the technology world. What would you like us to deliver to you?
All

NEXT
Is your work stressing you out? SOMA Analytics has an app for that
(Editor’s note: This is a sponsored article, which means it’s independently written by our…
Robin Wauters