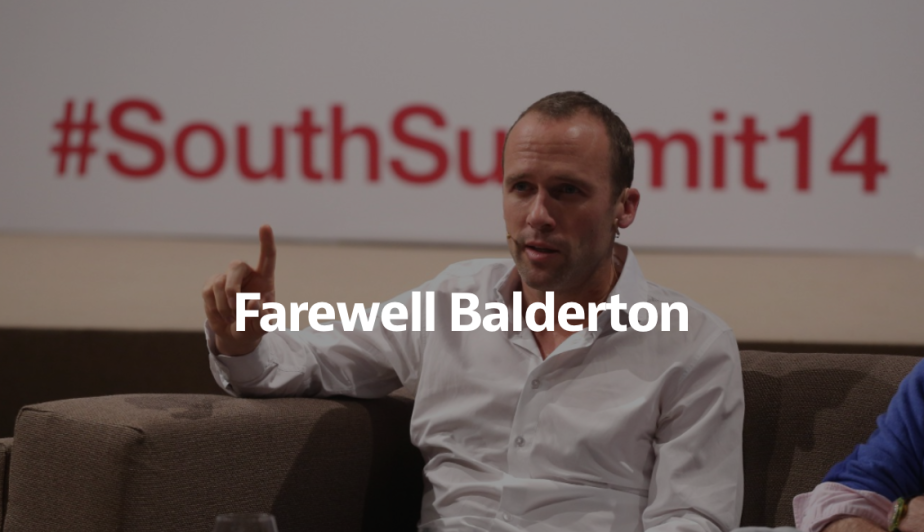 It's a good read.

Harry Briggs leaves Balderton Capital after 6 years to join a new VC fund launching in September
Comments
Follow the developments in the technology world. What would you like us to deliver to you?
All

NEXT
Startup Spotlight: Finland's Meetin.gs wants to fix scheduling meetings with 'SwipeToMeet'
Welcome back to our ongoing (in fact,…
Robin Wauters