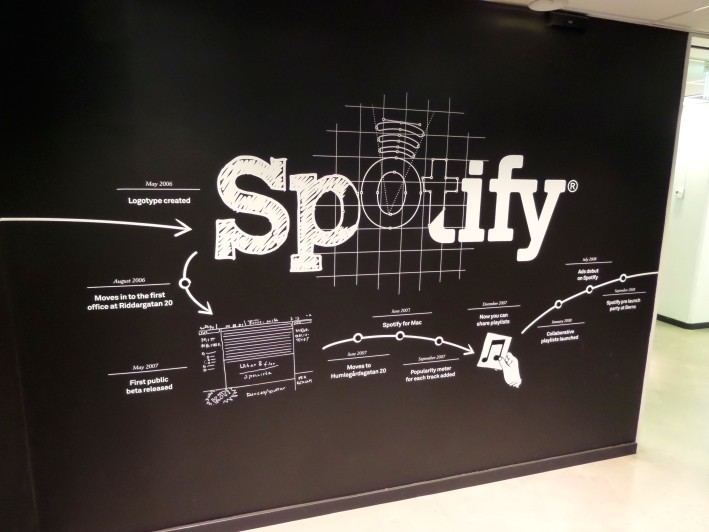 Barely 48 hours since the Apple Music announcement and Daniel Ek's less than impressed tweet, and it appears that Spotify have strengthened their war chest even further as the Wall Street Journal report that the Swedish streaming company have closed a $526 million round at a fresh valuation of $8.5 billion.

The round was originally pegged to be around the $350 million mark, but as they look to expand into new content areas and brace themselves for the battle with Apple it appears they felt they needed even more capital in the bank than they first thought.

There's a whole bunch of new investors in the latest round, including TeliaSonera, one of Europe's largest telecom operators, who've confirmed they've invested $115 million for a 1.4% stake, following more than five years of strategic partnership between the two.

Also worth noting: Martin Lorentzon, Spotify co-founder and its chairman, has been a member of TeliaSonera’s Board of Directors since 2013. Here's one his most recent retweets:

The full number of investors in Spotify now stand at an incredible 23, these are:

Spotify have now raised over $1 billion in total, with this latest round showing that there are enough people who are confident enough to put their money where their mouth is to back Spotify to fend off Apple and continue to dominate the streaming space. 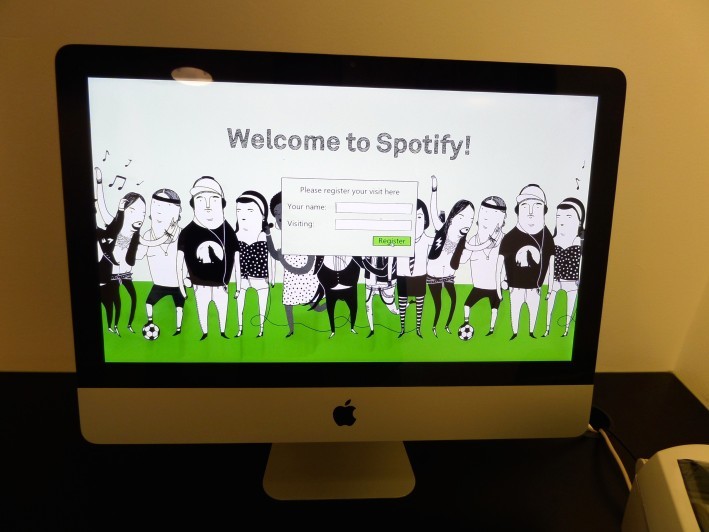 TeliaSonera invest $115M in Spotify as WSJ report a $526M round has been closed at a $8.5B valuation
Comments
Follow the developments in the technology world. What would you like us to deliver to you?
All

NEXT
The unicorn of Amsterdam: Catching up with Adyen co-founder and CEO Pieter van der Does (video)
It would have been a shame to go to Amsterdam…
Robin Wauters