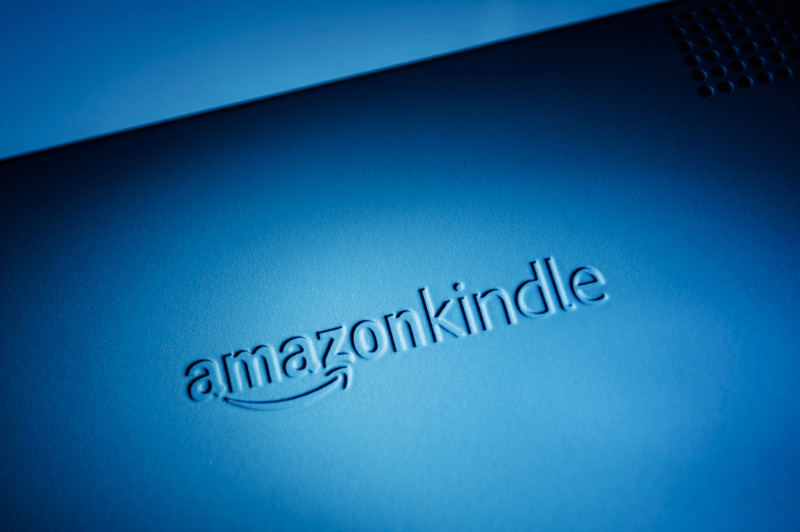 The European Commission has opened a formal antitrust investigation into a number of business practices by Amazon in the distribution of e-books, particularly looking into certain clauses included in the American company's contracts with publishers.

In October last year, the Commission also opened an investigation to examine whether the decision by Luxembourg's tax authorities with regard to the corporate income tax to be paid by Amazon in the country effectively comply with the EU rules on state aid.

In the e-book case, the European Commission says it will investigate whether certain clauses in Amazon's contracts with publishers may limit competition between different e-book distributors on one hand, and reduce choice for consumers on the other.

_"Amazon has developed a successful business that offers consumers a comprehensive service, including for e-books. Our investigation does not call that into question. However, it is my duty to make sure that Amazon's arrangements with publishers are not harmful to consumers, by preventing other e-book distributors from innovating and competing effectively with Amazon. Our investigation will show if such concerns are justified."_

You may remember that, back in December 2011, the European Commission opened proceedings in the sector because it had concerns that Apple and five international publishing houses may have colluded to limit retail price competition for e-books. In December 2012 and July 2013, respectively, the companies offered a number of commitments, which addressed the Commission's concerns.

There's no telling at this point when the investigation of potential anti-competitive conduct will conclude, or what the outcome will be, but Amazon has been notified of the probe.

European Commission opens formal probe into Amazon's e-book distribution deals
Comments
Follow the developments in the technology world. What would you like us to deliver to you?
All