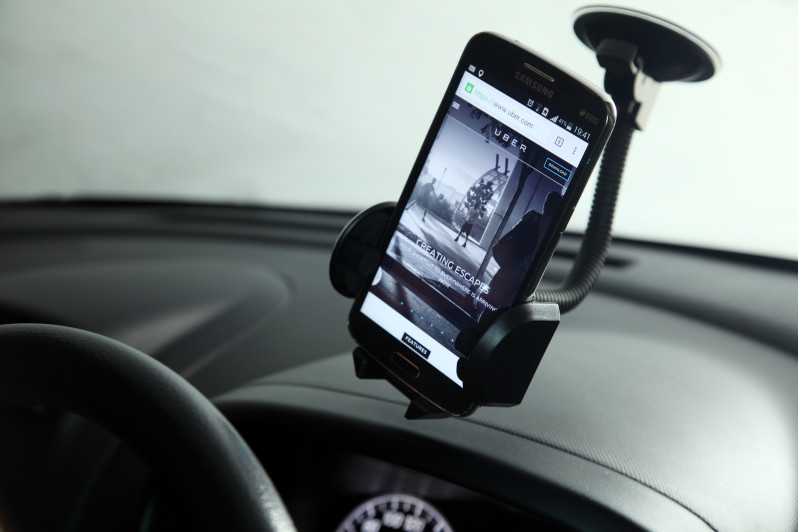 It's not really a surprise (but it is a shame): investigators recently indicted Uber’s two top executives in Paris - including Simphal - on a series of charges, including enabling illegal taxi services.

Trial is set for 30 September.

In the interview, Simphal notes that the suspension was decided upon mainly to protect Uber drivers (taxi drivers in Paris are known to get violent towards them from time to time). The second reason is that Uber wants to re-enter talks with the authorities in France in peace, he adds.

More about the UberPOP suspension in Le Monde (in French) and the full statement from Uber on Business Insider UK.

**Update:** Belgian-French UberPOP rival Djump has also announced that it is suspending its service in France until further notice. In an email newsletter to its users, Djump says it connects 200,000 users to over 3,000 drivers in Paris, Brussels and Lyon today, but that it is 'temporarily' suspending its ride-sharing service in France - also in the name of security.

It has come to this: Uber to suspend UberPOP service in France
Comments
Follow the developments in the technology world. What would you like us to deliver to you?
All

NEXT
Could QuizUp be the new Tinder? The French seem to think so, as it surges to #1 in France's App store
Plain Vanilla Games have had quite the journey…
Neil Murray