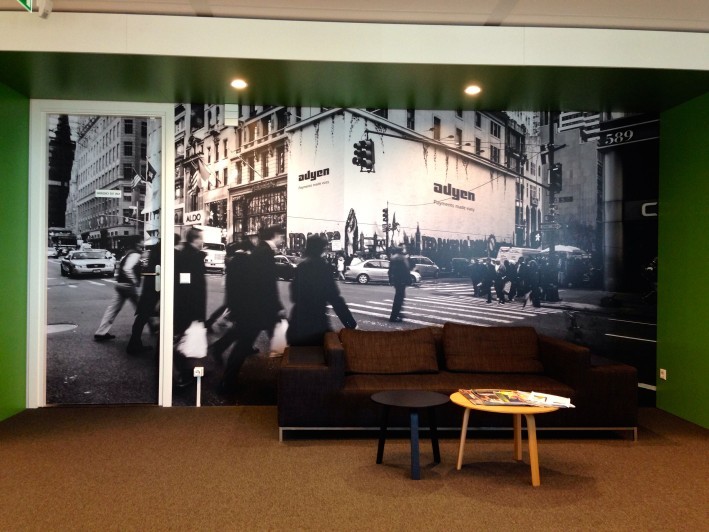 Uber, now live in 58 countries, has teamed up with Adyen to enable users in Morocco to pay with locally issued credit and debit cards. That's not a big deal per se, but it's interesting that Adyen now helps Uber handle payments in more than 50 markets across six continents.

The company first partnered with Uber to help it launch in The Netherlands (where Uber's EMEA HQ is located) in 2012, and now works with the ride-hailing company to optimise authorization rates on a global scale.

In a statement, Adyen CCO Roelant Prins says the company is also working with Facebook in 137 countries, with Spotify in 56 countries and Evernote in 199 markets.

We'll always have Casablanca: Adyen expands Uber partnership to 50+ markets on 6 continents
Comments
Follow the developments in the technology world. What would you like us to deliver to you?
All